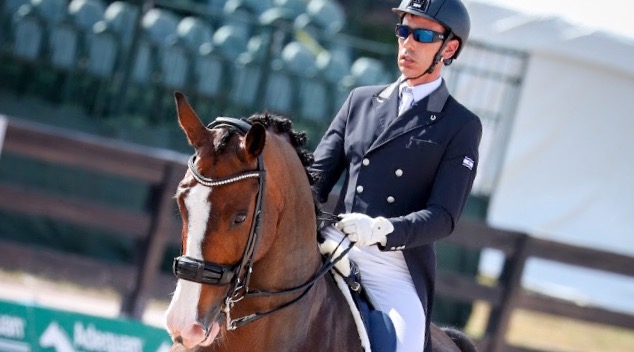 The race to the World Equestrian Games (WEG) is heating up, but one rider has confirmed he will not be heading to Tryon, NC this September.

Israeli dressage rider Sahar Daniel Hirosh and owner Jane Suwalsky announced on Wednesday that they have withdrawn Whitman from the 2018  WEG.

Hirosh has been partnered with the 15-year-old KWPN gelding for a year, but had already qualified for the opportunity to represent Israel in the 2018 WEG.

“It has been my goal to represent Israel and everything was on track”, Hirosh explained.

“The partnership with Whitman blossomed more at every competition and the Israeli Equestrian Federation and the entire US dressage community was so supportive. But unfortunately Whitman had a minor set back early this summer and we were forced to make the most difficult decision and withdraw from the World Equestrian Games.

“It is never easy to let go of a dream and the burden is much greater when your country’s hopes are riding on you,” he continued. “But of course my desires and even Israel’s hopes are not as important as Whitman’s long-term health. Whitman is an amazing horse with talent and big heart, I owe him so much already for the journey we have been on and look forward to competing again next winter when he is 100% ready”. 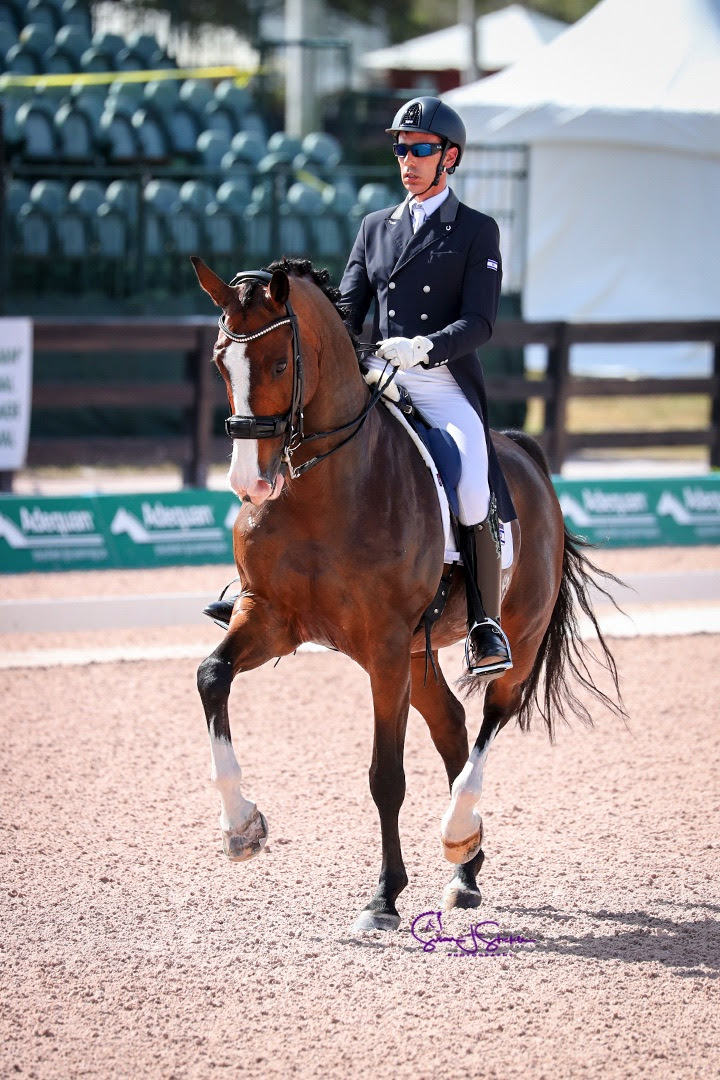 Hirosh and Whitman, a horse that can only hope is called “Walt” in the barn, scored a career best at the Adequan Global Dressage Festival in Wellington, FL in March, scoring a 68.250% in the CDI3* Freestyle. In April, they contested the WEG Test Event in Tryon, finishing 12th in the Grand Prix.

While Whitman recovers, the 44-year-old Israeli rider is focusing on qualifying his up-and-coming mounts for the fourth level classes and small tour at Devon in the fall.

So officially comes to an end, one WEG dream.