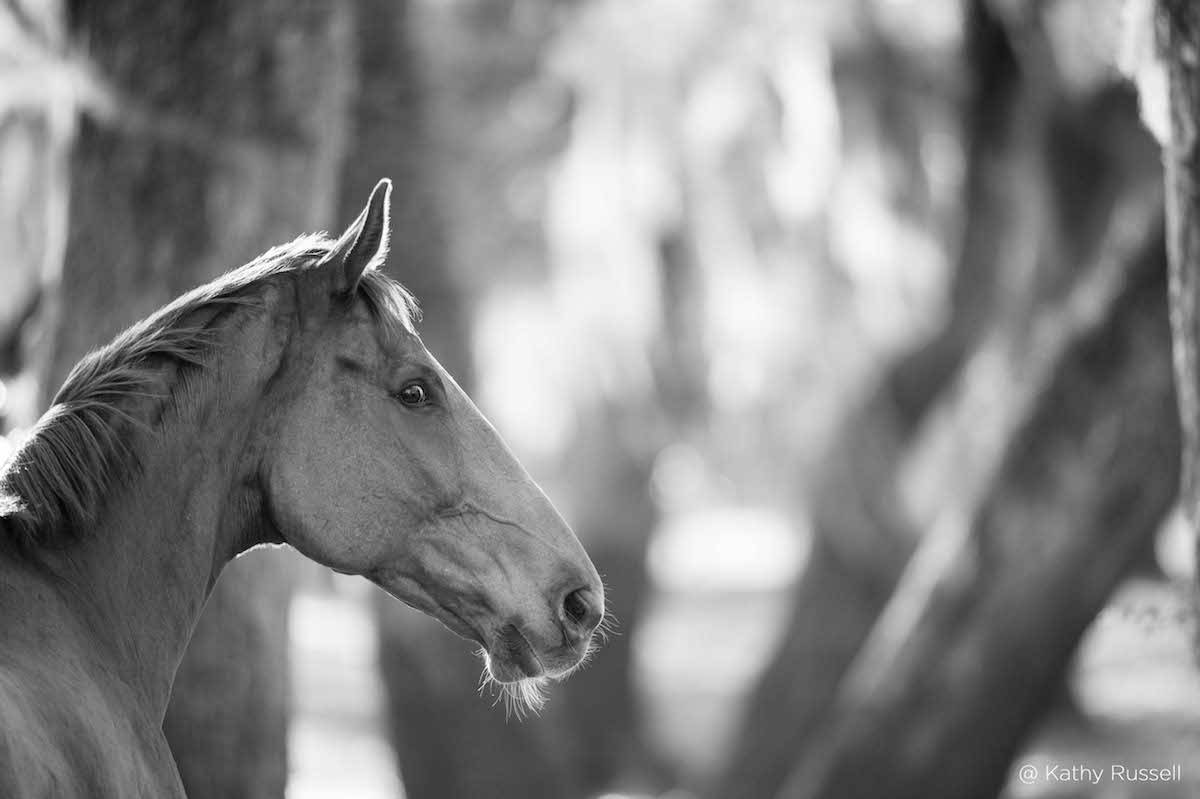 I sat on the wheel well of the trailer, my bare feet high on an upturned bucket. In my left hand I held a paper.

“What are you looking at?” my father asked me.

“Learning the dressage test…” I mumbled, my eyes staying on the list of instructions before me.

“You can probably have it called. I’ll go find out.” He turned and started walking off.

“Be right back,” he said over his shoulder.

My parents had not been involved in the eventing scene for twenty-five years. None of us even knew the rules. I looked at the paper in my hand.

My mother gave me a hard look.

I didn’t answer. I was trying to concentrate. I absentmindedly picked up a dressage whip.

“You should memorize the test,” she said.

“Yeah,” I agreed tepidly, tapping the whip against my leg.

When my mother had told me how to use a whip she’d compared it to a surgeon’s scalpel.

“It has to be used that exactly,” she had explained. “The whip can be used on a horse as hard as one horse will strike another, and it can be used as softly as a fly touching down. You should be able to tap an inch behind your leg or four inches behind it. And you should have that control with both hands.”

When she talked about Reiner Klimke she talked as a Hindu might about Ganesh. There are many gods, but this is my favorite! She told me how Klimke warmed up for the Montreal Olympics without stirrups and only switched from a snaffle to a double bridle right before competing. And then she showed me the yellow-edged photos…of his youthful face and poised body…with only a snaffle bridle and no stirrups!

“You think Klimke had his tests called?” she demanded.

“Yeah!” My dad slid to a stop between us, excited. “He can have it called.”

My mother turned to her husband.

“I was just telling Tik he needs to learn to memorize tests. If he doesn’t start with the easy ones, it will just get harder and harder.”

“I can have it called?” I repeated, to confirm.

“He should memorize it,” my mother insisted.

“He can memorize the next one. No big deal.”

“It’s a matter of principle.”

The bickering continued after I left, but it was moot anyway. A dressage test lasted about five minutes and there might be thirty different maneuvers to do. For example: “Halt at X. Proceed in trot. E circle left. A canter…” Each letter marked a different spot in the arena. X was in the middle. Simply remembering the test was a task; combine that with riding the test at the same time, in front of a judge and audience, and it, well, it took some practice.

Although it was tempting to have the test read, I went ahead and rode it from memory. I went off course and the judges subtracted two from my score. But it didn’t matter…not once I was on the cross-county course. Not when I was out there with a horse under me. The dressage phase of eventing was a step up from the up-down, up-down, up-down, learning to post I had grown up with. But cross-country! It was fast! It was my heart in my mouth, tears in my eyes! It was my arteries working like pistons, throbbing in time with Sapphire’s stride. Ba-BOOM. Ba-BOOM. Ba-BOOM!

And then there were the two water jumps, the first that left me behind, but the second that was smooth. My leg swung slightly forward, I landed in my heels, and I found my horse’s mouth again. Below us the water splashed, cooling her chest, leaving a tiny rainbow in our wake. And then we were off.

We looked ahead. The Cowichan Valley rose up on my left. There was forest on my right. We rushed forward. Spectators sat on the hill. They held dogs. They looked for photo ops. Sometimes they held their breath. I saw all these things, and I saw none of them. The stirrups held me high, out of my mare’s way, but her breathing was more labored now.

The finish line came up. There were two flags marking it: red on the right, white on the left. I crossed through and forgot to glance at my watch. I was breathing hard, along with Sapphire. The stewards glanced at their clipboards. The vet was busy with other competitors. Sapphire put her head low, but her ears stayed pricked and forward. Someone took our photo. Later I would notice that in the picture, I was smiling.

In every sport there are those that finish with a sense of relief, and those that finish and wish it could have gone on longer. That first time I evented I felt no finish line at all—not the way a runner or a swimmer might. I just pulled up reluctantly. Sapphire and I walked a circle. We submitted ourselves to be examined. The veterinarian put her stethoscope against Sapphire’s chest.

“Hmmm,” she said, thinking. Then later she did it again, and this time said, “Okay. You are free to go.”

I thanked her. Before we left I looked back at the course. 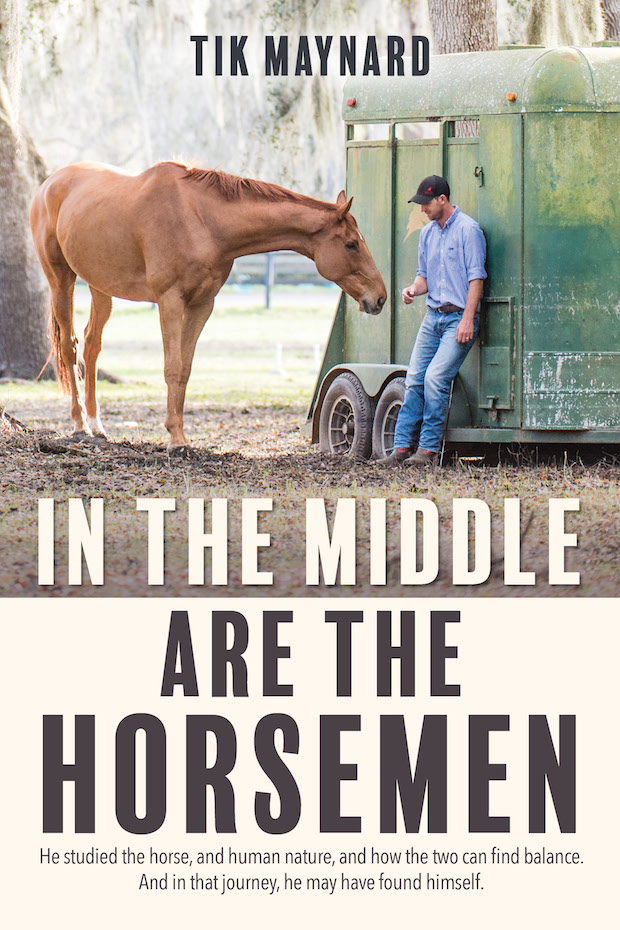 This excerpt from In the Middle Are the Horsemen by Tik Maynard was used by permission from Trafalgar Square Books.