Phillip Dutton Could Sweep the Podium at The Fork 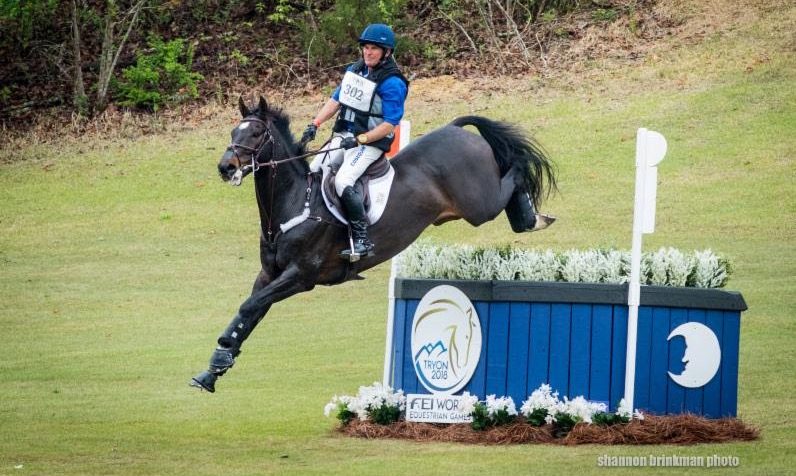 USA’s Phillip Dutton, aka “The Messiah of Eventing,” lived up to his well-earned moniker on Saturday.

This year, everything’s coming up Dutton.

As of the cross country phase, the world number four doesn’t just have a lock on the overnight lead. He holds three of the top four positions—all within three and a half penalty points of another.

“The goal was to step things up a bit from what I’ve been doing as far as speed goes,” said the human stopwatch, who finished all three rounds within an eight second window.

“I thought the course in general rode well. It’s golf course terrain, so you’re working all of the time with your lines and the different elements of up and down.”

Leading the pack is Z.

Dutton and the 10-year-old Zangersheide gelding made quick work of the cross-country phase, crossing the timers a mere second over the optimum time to incur 0.4 penalties. They hold the overnight lead on a score of 28 going into show jumping.

“I’ve always known he was a freak!” exclaimed Dutton. “He just loves to jump. He’s only getting better and better. It’s kind of fun to be a part of his (hopefully) long career.” 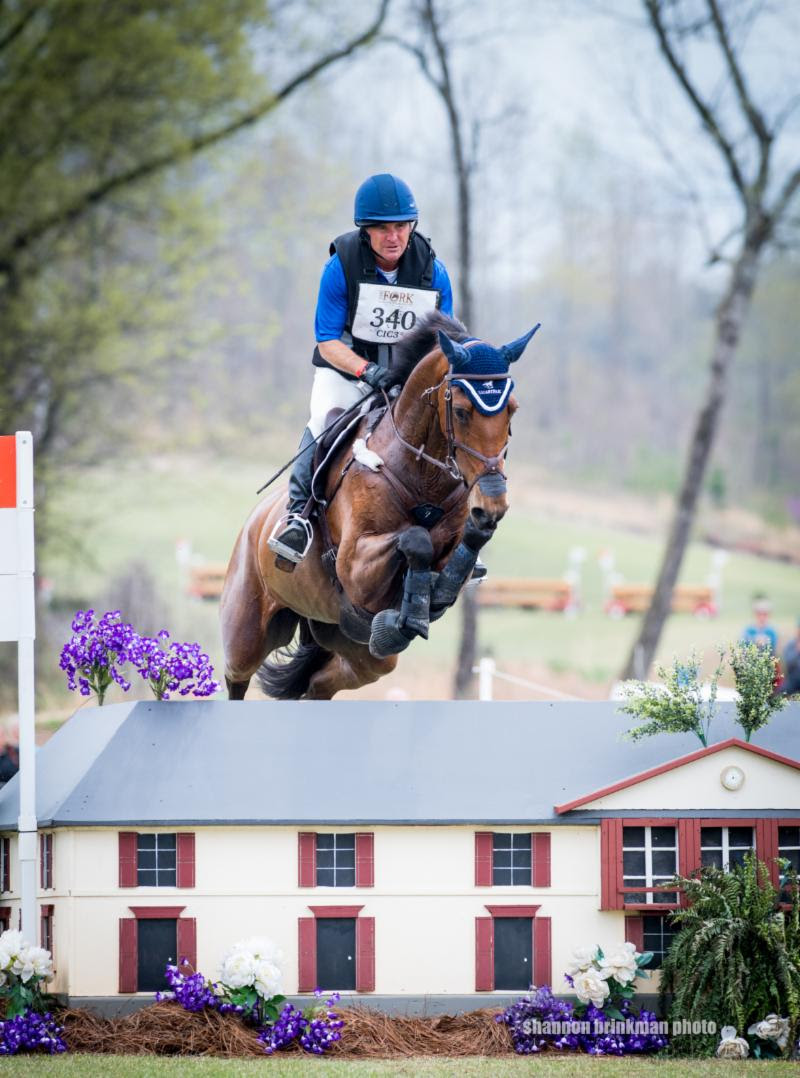 Hot on Dutton’s heels, just two points behind in third place, is Dutton on I’m Sew Ready. The two-time Olympic team gold medalist and 14-year-old Dutch Warmblood gelding jumped penalty free in a time of 6:24 to finish on 30 penalties.

“He can get strong before the fences, but it was a good run for him,” said Dutton, who is based in West Grove, PA, and Aiken, SC. “I’ve still got him to go a bit faster, he’s not naturally that fast.”

And in fourth place, it was Dutton again. This time on Fernhill Cubalawn in a time of 6:24 on 31.50 penalties.

The only rider to break up the Dutton party atop the podium was Jordán Linstedt (USA). Riding Revitavet Capato, she added 3.20 penalties onto her score to move into second place on a 29.9, a fraction ahead of I’m Sew Ready.

It’ll take a minor miracle, but…if the American veteran keeps it up in Sunday’s show jumping, he could conceivably be a one-man show atop the podium. Either way, Team USA has to be thinking today’s performance was a sign of good things to come at the 2018 WEG.