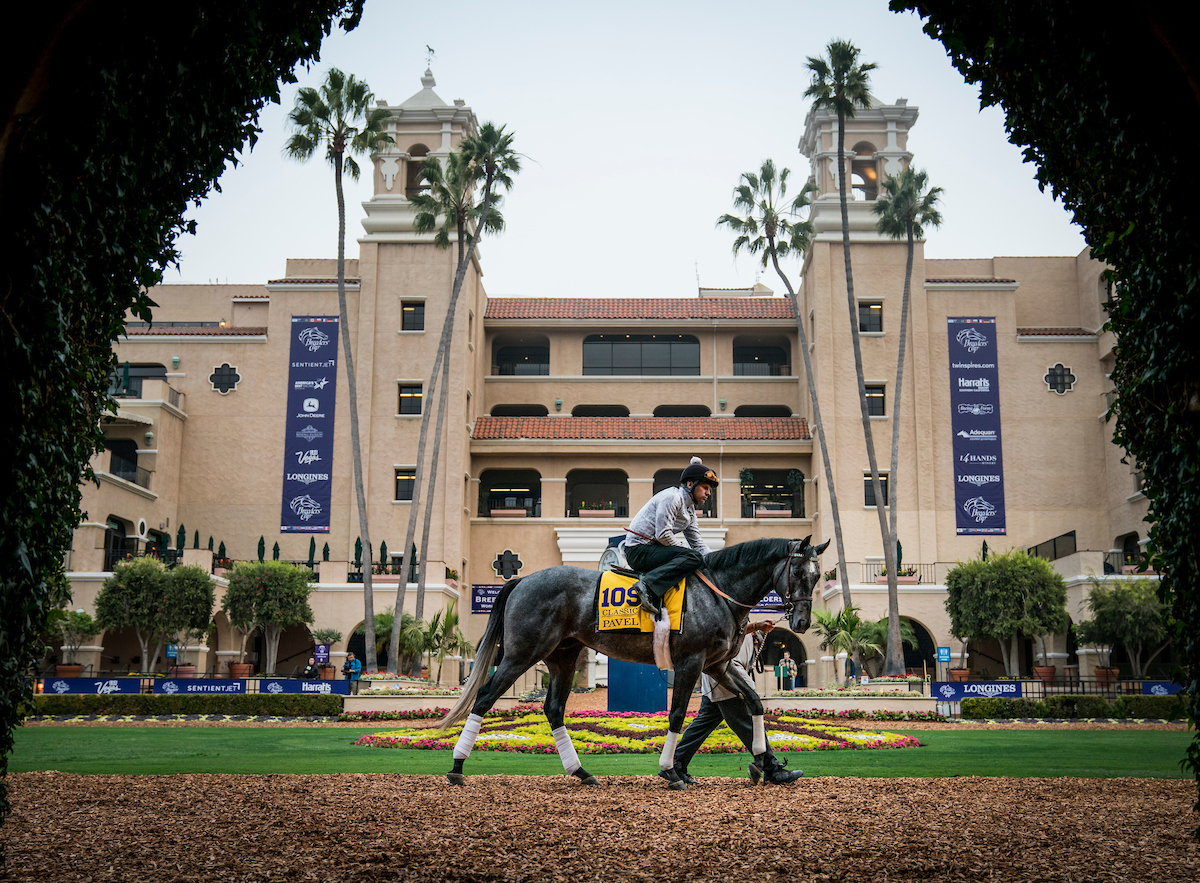 Two days, 13 races, hundreds of the world’s top thoroughbreds, jockeys and trainers in one place with $28 million up for grabs. It’s a battle of bloodlines. American stars versus international imports…and it all goes down this Friday and Saturday “where the surf meets the turf”, Del Mar.

Breeders’ Cup by the Numbers 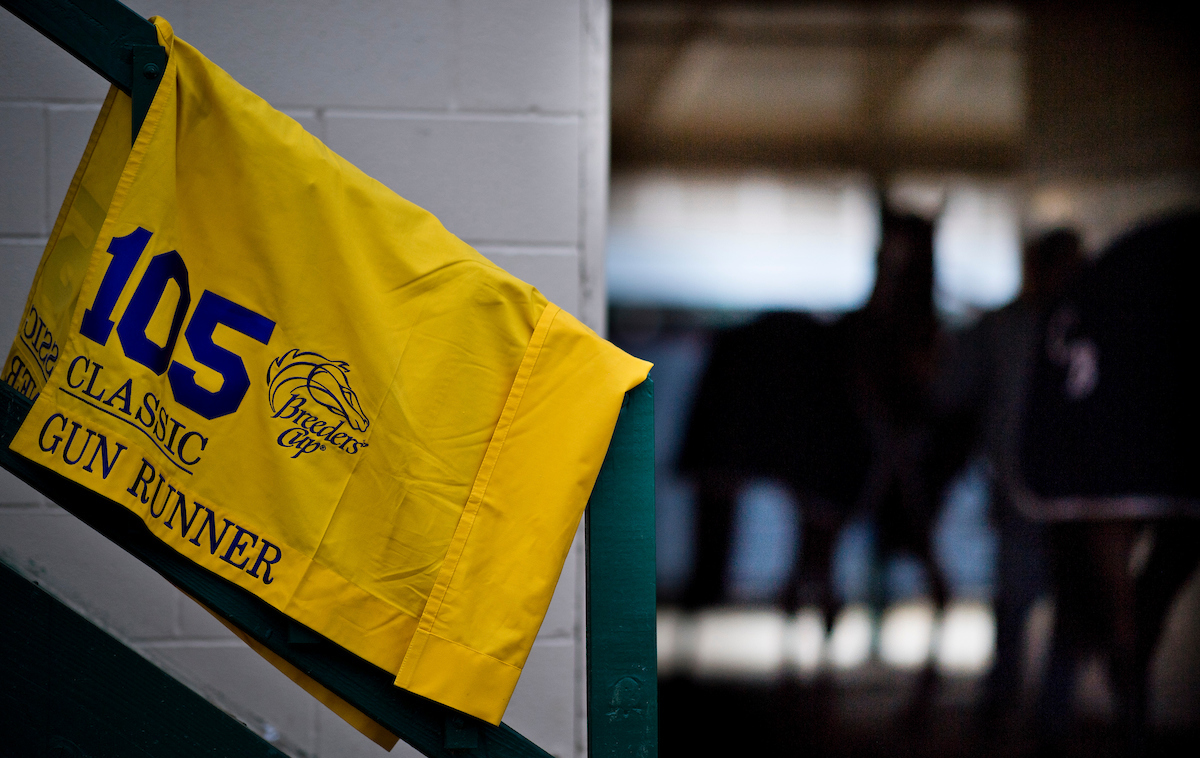 1984: The Breeders’ Cup debuts at the bygone Hollywood Park in Los Angeles. The purpose of the event is to promote the industry worldwide while providing an end of the year championship for horse racing’s various divisions.

13: Number of races comprising the Breeders’ Cup, each representing a particular division (based on age, gender, surface, distance, etc.).

16: Countries (from 6 continents) that have produced a Breeders’ Cup starter.

8: Countries that have produced a Breeders’ Cup champion (US=232, IRE=26, GB=15). There is a bit of home field advantage here of course, but bottom line: American horses own the dirt. European horses excel over the lawn.

20: States that have produced a Breeders’ Cup starter.

10: States that have produced a Breeders’ Cup champion.

54: Age of jockey Gary Stevens, who had knee replacement surgery in 2014 but has barely slowed down.

The 2016 Breeders’ Cup All Name Squad

Because racehorses have the best names. 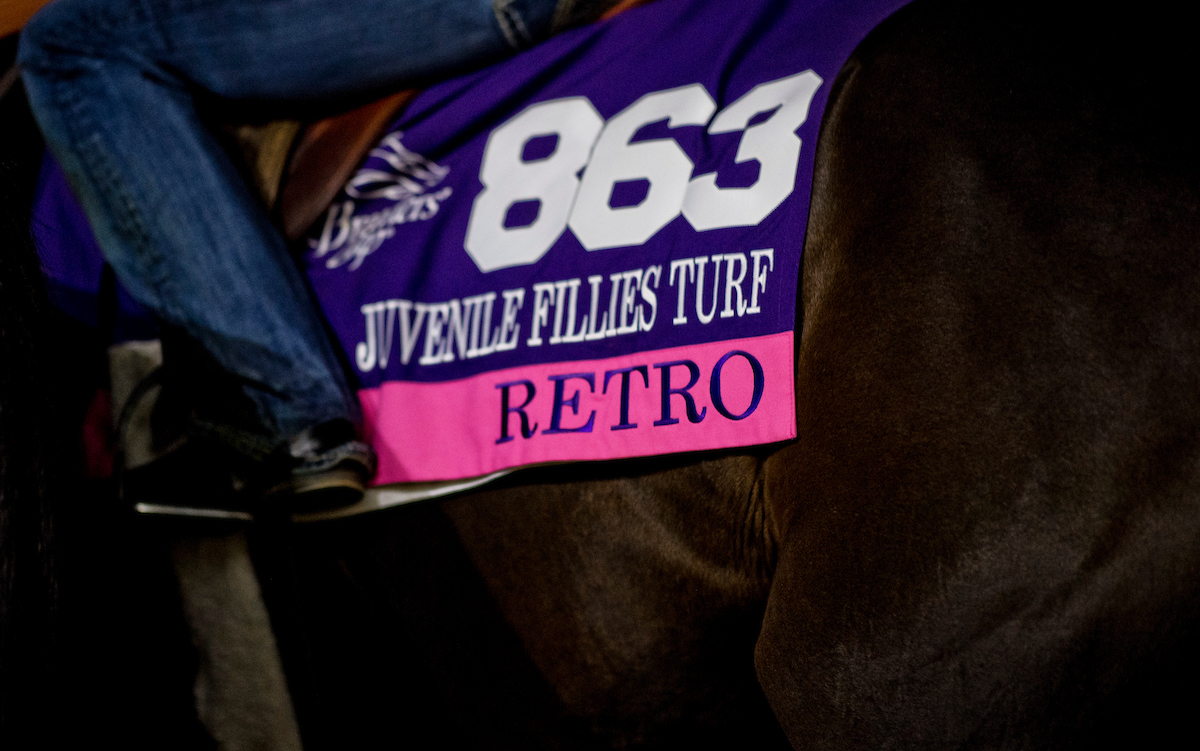 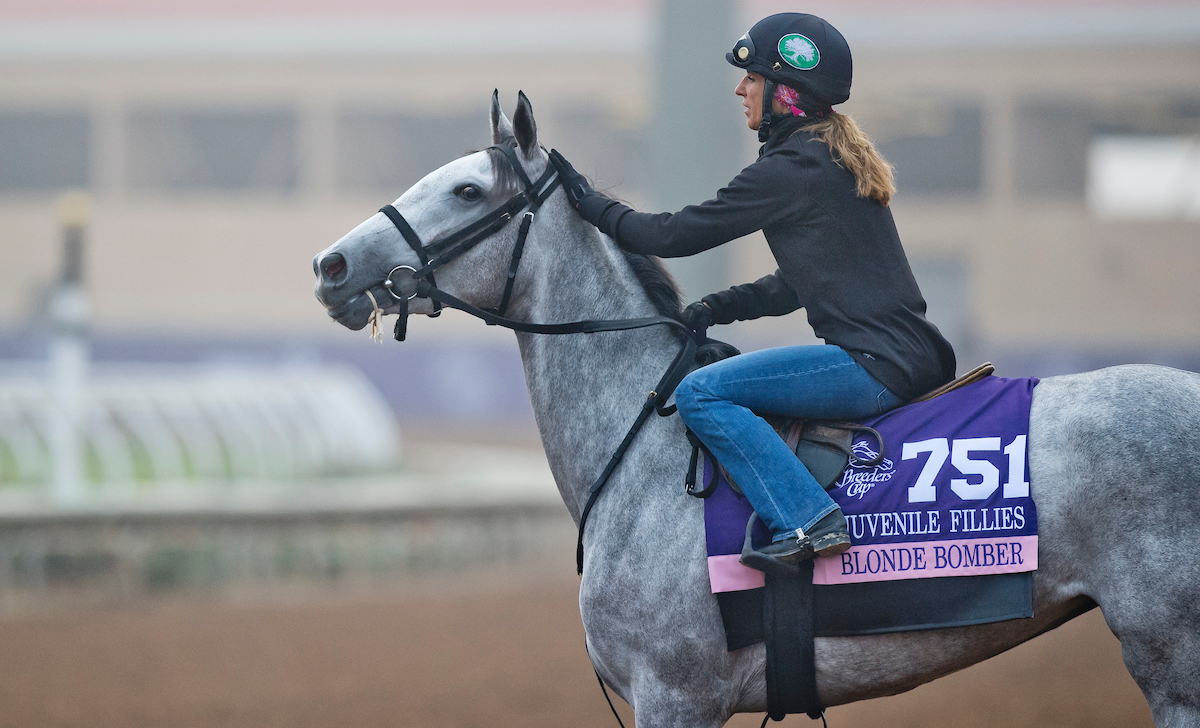 Arrogate (Classic): Will attempt to become the first back-to-back Classic Champ since Tiznow in 2000-2001, after spoiling California Chrome’s repeat effort last year. The big gray looked unbeatable early in the year, but failed to fire in his last two starts, both here at Del Mar. His sudden drop in form could be attributed to the track itself, or perhaps he’s simply not the same beast that began the year. We shall see.

Arrogate on track this morning… I love that ominous sky!!! pic.twitter.com/MbpgSgw5ie

Gun Runner (Classic): Should Arrogate sputter once again, it could be smooth sailing for this red-hot 4-year-old chestnut who has dominated handicap division this year. He enters the Cup off three straight Grade I wins and all appearances suggest he’s ready to throw down his very best.

Mendelssohn (Juvenile Turf): Though far from the most accomplished youngsters here, no others carry such lofty expectations as this son of Scat Daddy, purchased for $3,000,000 at the Keeneland Yearling Sale by Coolmore.

Lady Aurelia (Turf Sprint): A European champion last year at 2, this breathtakingly fast filly is actually based Stateside in the barn of Wesley Ward. She’ll put her speed to the test against the boys on Saturday.

Lady Eli (Filly/Mare Turf): What a ride it has been. A champion at 2, to a nearly fatal battle with laminitis at 3, to a remarkable recovery and return to top form at 4 and now in year 5, as she makes her final career start in the Filly & Mare Turf.

Ribchester (Mile): One of Europe’s top milers with $3.5 million in earnings in 15 starts.

US Navy Flag (Juvenile): Europe’s top 2-year-old will take a shot on the dirt for the first time.

Bolt d’Oro (Juvenile): Hailing from the barn of the self-made horseman Mick Ruis, this speed demon will look to push his record to a perfect 4 for 4.

Highland Reel (Turf): The defending Turf champion and European star played catch-me-if-you-can in this race last year, and looks to be every bit as dangerous shipping in to Del Mar.

Ulysses (Turf): I mean, just look at this monster.

Ulysses steps outs on the Jimmy Durante Turf Course for a spin. #BC17 pic.twitter.com/tWoiVr6Qg7

Bullards Alley (Turf): This 5-year-old gelding, purchased for just $11,000, outran expectations long ago, but it wasn’t until a few weeks ago that he officially stamped himself as a legitimate championship contender. His destruction of the Canadian International was one of the more improbable and remarkable performances you will ever see. Now, he’ll try and prove he’s no fluke, as he tries to bring home the first career BC win for trainer Tim Glyshaw.

Bob Baffert: 14 BC wins in 97 starts, nearly $25 million in winnings, and he’s saddling four horses in the Classic. No one gets it done on the big stage like Bobby Baff.

Aidan O’Brien: More Group I’s than any trainer ever, and no stranger to shipping ‘cross the pond, having saddled 111 runners at the Breeders’ Cup, though just 11 wins.

Chad Brown: Trainer brings a ridiculously loaded stable of runners to Del Mar where he will almost certainly add to his 8 career BC win total.

Todd Pletcher: Only Wayne Lukas has saddled more than Pletcher’s 128, yet, the Toddster is flying into this year’s Cup seemingly under the radar. A little too under the radar…

Sir Michael Stout: The man is a Knight and his most notable client is The Queen. Enough said.

Ryan Moore: Europe’s top jock hasn’t been too shabby in his limited BC opportunities with 8 career wins.

Mike Smith: This is the stage Big Money Mike was made for. 25 career BC wins and no signs of slowing down any time soon.

Frankie Dettori: Winningest European rider at the Breeders’ Cup with 12 career wins, each punctuated with his signature saddle leap.

For more on all the horses and humans of the 2017 Breeders’ Cup, check out Breederscup.com.