Meet Me at Rolex 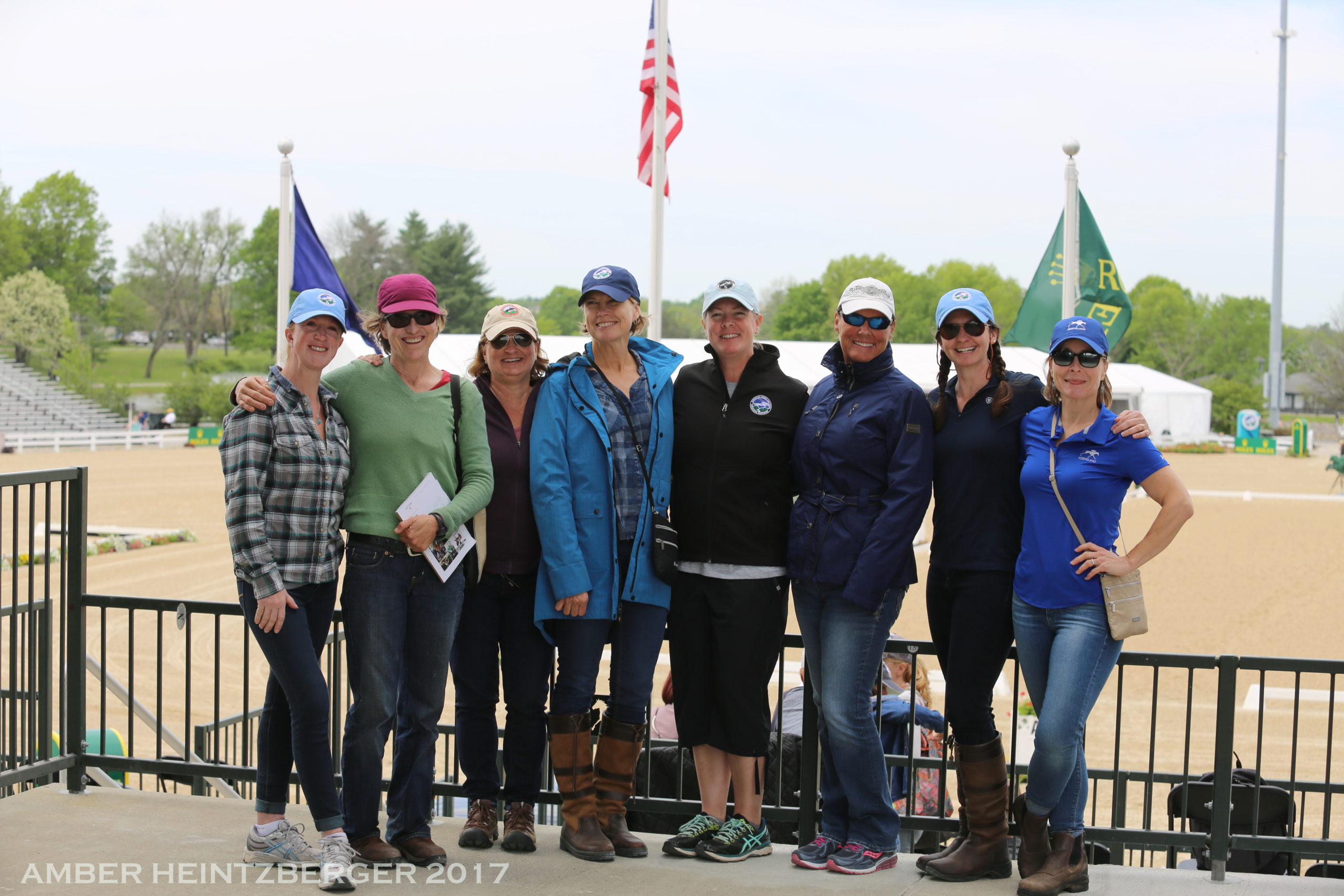 A few weeks before April every year the text messages start: “Are you going to Rolex?” They carpool from two towns over, fly across the country, travel from the other side of the world and converge on America’s only four-star three-day event to see the sport’s top athletes battle it out in the Kentucky Bluegrass. For many of the patrons however, Rolex Kentucky is much more than a horse show. 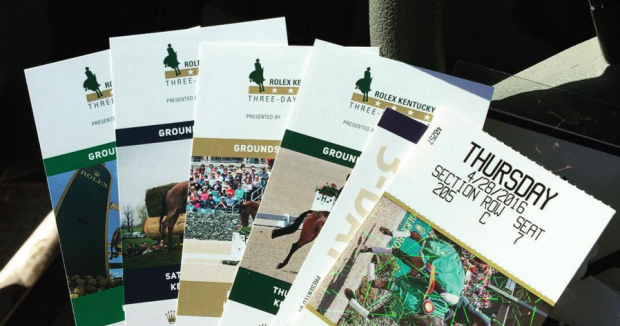 Professional event rider Amy Barrington and a group of friends from Michigan have known each other since they were kids.

About ten of them grew up at the same barn. Now Barrington lives in North Carolina and she and a few local students—some from the original group and a few newcomers—drive to Kentucky and meet the old guard for the big event.

For a while they brought babies, then the schedule became a shorter weekend as kids were in school. Now the kids are older and the moms are able to go Thursday-Friday. They watched horses breeze at Keeneland on Thursday morning, then settle in at the event for the rest of the weekend. They enjoy dinners together, taste bourbon, and catch up on old times. They leave the standing in long lines for autographs to the teenagers while they browse the merchandise in the trade fair; most of them still ride, and there are great deals to be had.

All of them have ridden with Barrington at some point. In the beginning they made their own cross country jumps out of whatever they could find, and worked their way up together. A few years ago Barrington, who has competed at the three-star level, sustained a severe head injury while schooling a young horse at home; they all stood by her through her recovery and rehabilitation and are glad she’s there with them on the annual trek to Kentucky. 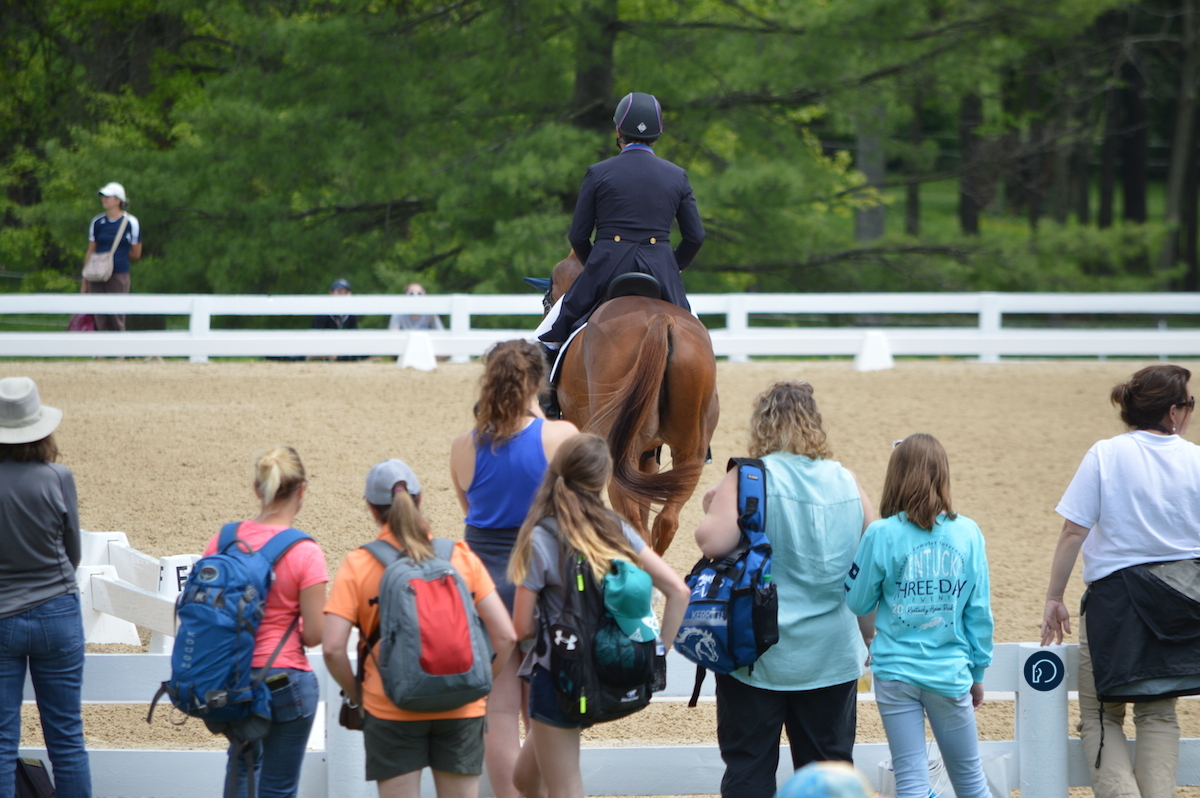 While “Amy’s Tribe” has been coming to Kentucky for decades, twin sisters Kelly and Kristina Osterlund traveled from Forsythe, GA to see the event for the first time. Both of them are riders, Kelly for pleasure and Kristina as a competitive eventer, and they are excited to see the riders that they’ve mainly seen in the pages of glossy magazines in person. They hit the trade fair for some shopping and were looking forward to meeting fan favorite Boyd Martin at an afternoon autograph signing in the trade fair with one of his sponsors.

Another group of old barn friends traveled from Chicago and Michigan to celebrate a birthday during the event. Moms Laurie Puthoff and Joann Ploen have been friends for many years; their daughters now ride, and they converged in Lexington to have a good time. Longtime friend Joann Pluen joined them too.

“We all love Allison Springer,” said Schuette, who said she teared up during the retirement performance of Springer’s horse Arthur at the end of Friday’s dressage. “She’s from Illinois too and she’s a beautiful rider. But we love the whole event.”