The Horse Show of the Future Is Already Here 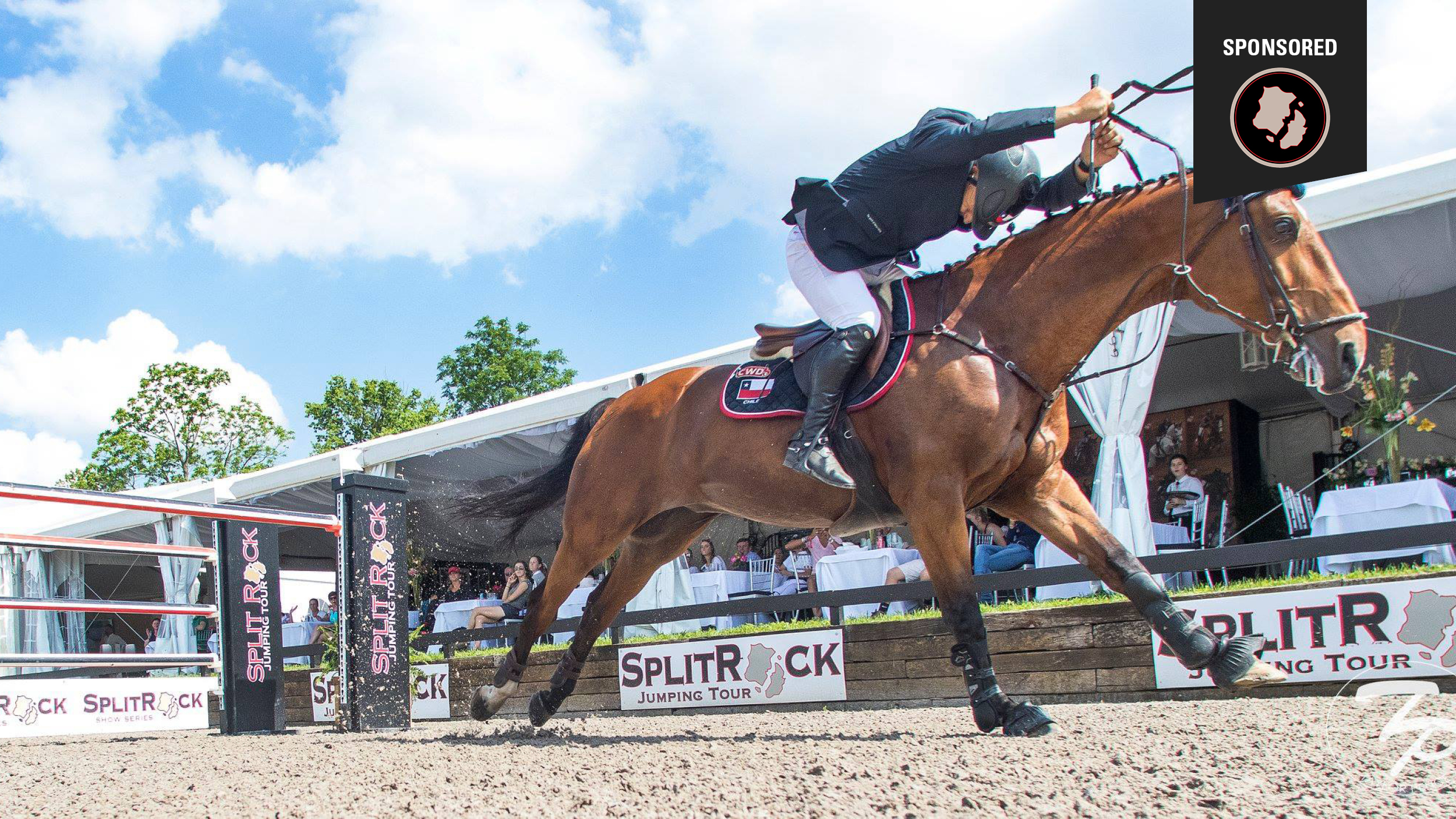 Derek Braun had a vision; an elaborate idea to revolutionize the horse show experience in North America, where so many events struggle to attract big sponsors, top riders and spectators. It could be done, he thought. He’d seen it for himself while competing on the European circuit, and if show jumping was ever going to thrive on this continent, it had to be done.

Braun’s vision is now a reality, and just so happens to be one of the top emerging shows on the planet. If you’ve ever wondered what the future of show jumping looks like, the Split Rock Jumping Tour is calling your name.

Deep in the heart of horse country 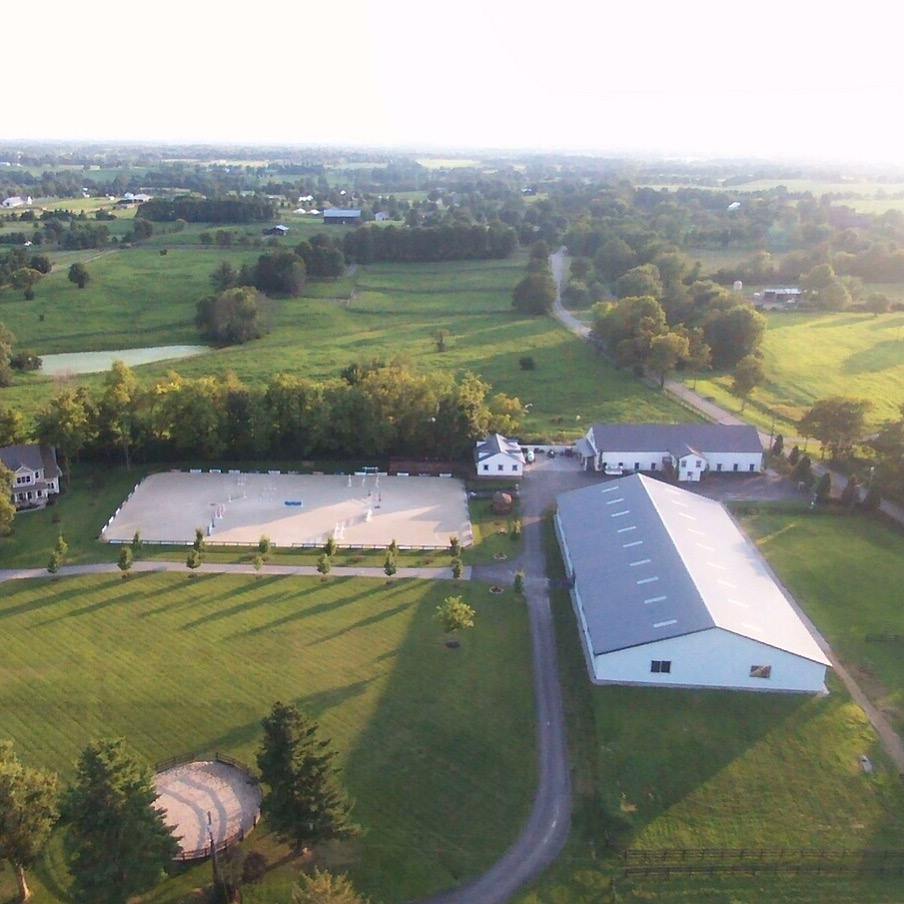 Neatly nestled among an abundant sea of pristine horse farms just outside of Lexington, Kentucky is where you will find it: Split Rock Farm. Soon, Braun will transform his farm into a show jumping sanctuary and invite the world to come and play.

“My vision for this jumping tour is to provide a certain experience for everyone involved,” Braun said. “Amateur riders, international riders, spectators, families, sponsors and vendors.”

Braun’s extensive experience both as an international competitor and a spectator have influenced every detail of his show. And Braun is all about the details.

“I’m a rider first and foremost, so every detail is important to me. It starts back in the stables and all the little things that matter to the team and staff. No detail is overlooked as far as the amenities provided to riders and horses.” 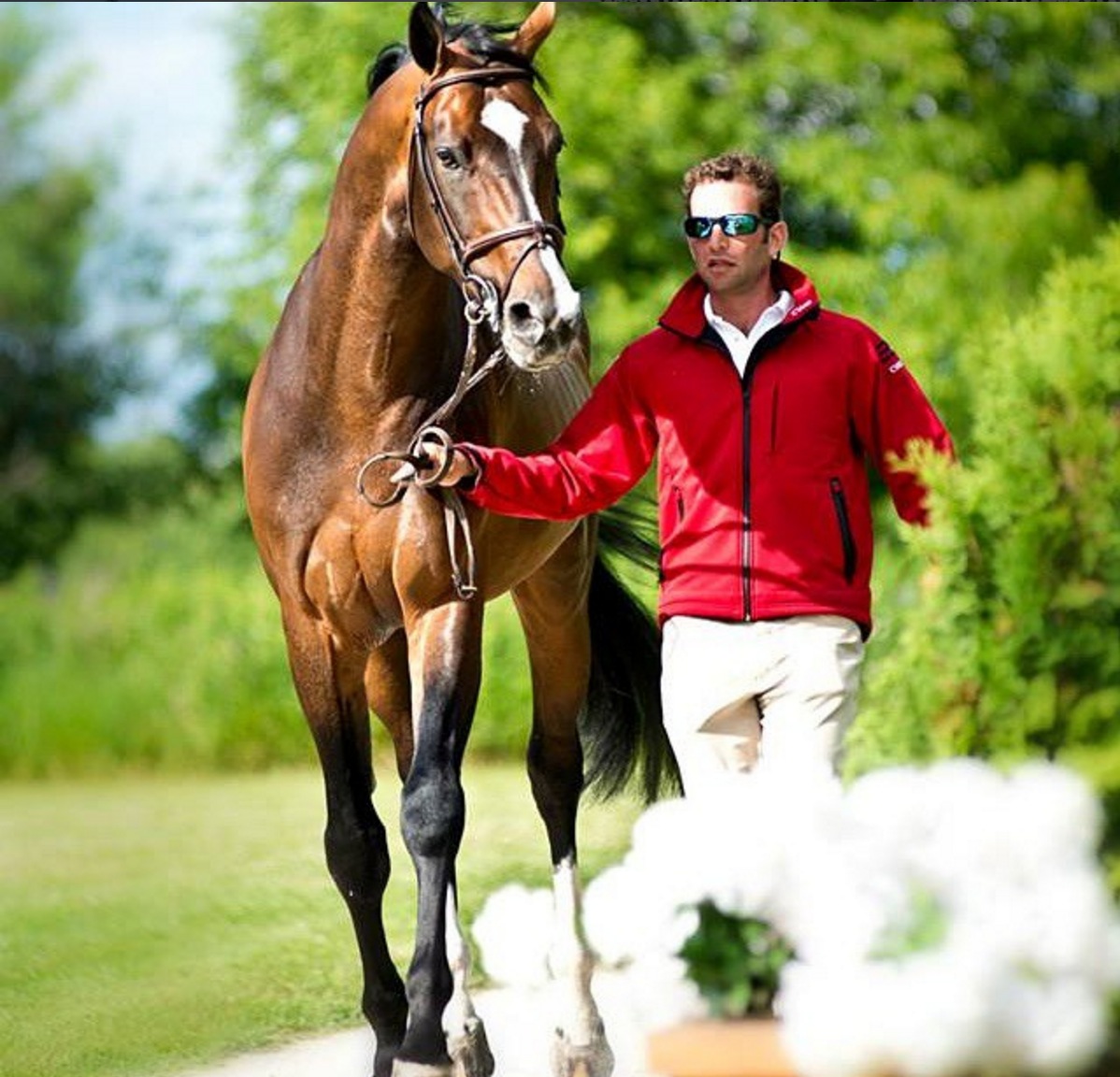 “A league of its own” 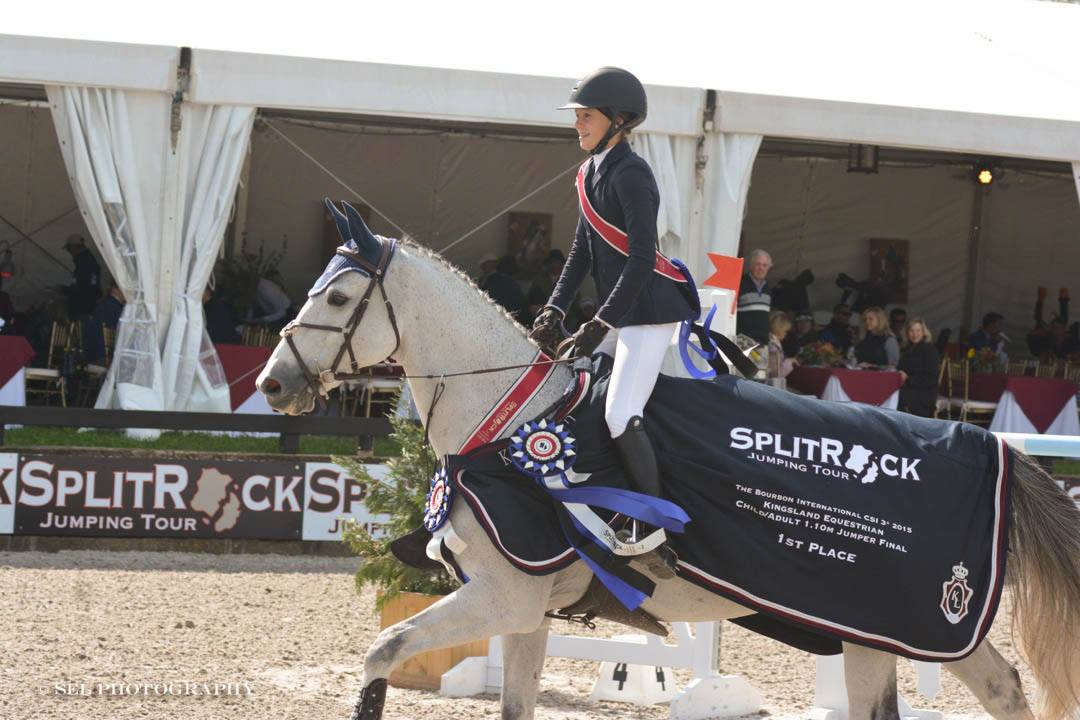 Not only do competitors pour in from around the world for a shot at the prize money, they also come to take advantage of the unparalleled hospitality. Like eager honeymooners, riders can choose from an assortment of all-inclusive hospitality packages to suit their needs. Need a massage and a cold beverage after that last round? It can be arranged before you even unmount. Sunrise yoga, you say? Yeah, they have that too. 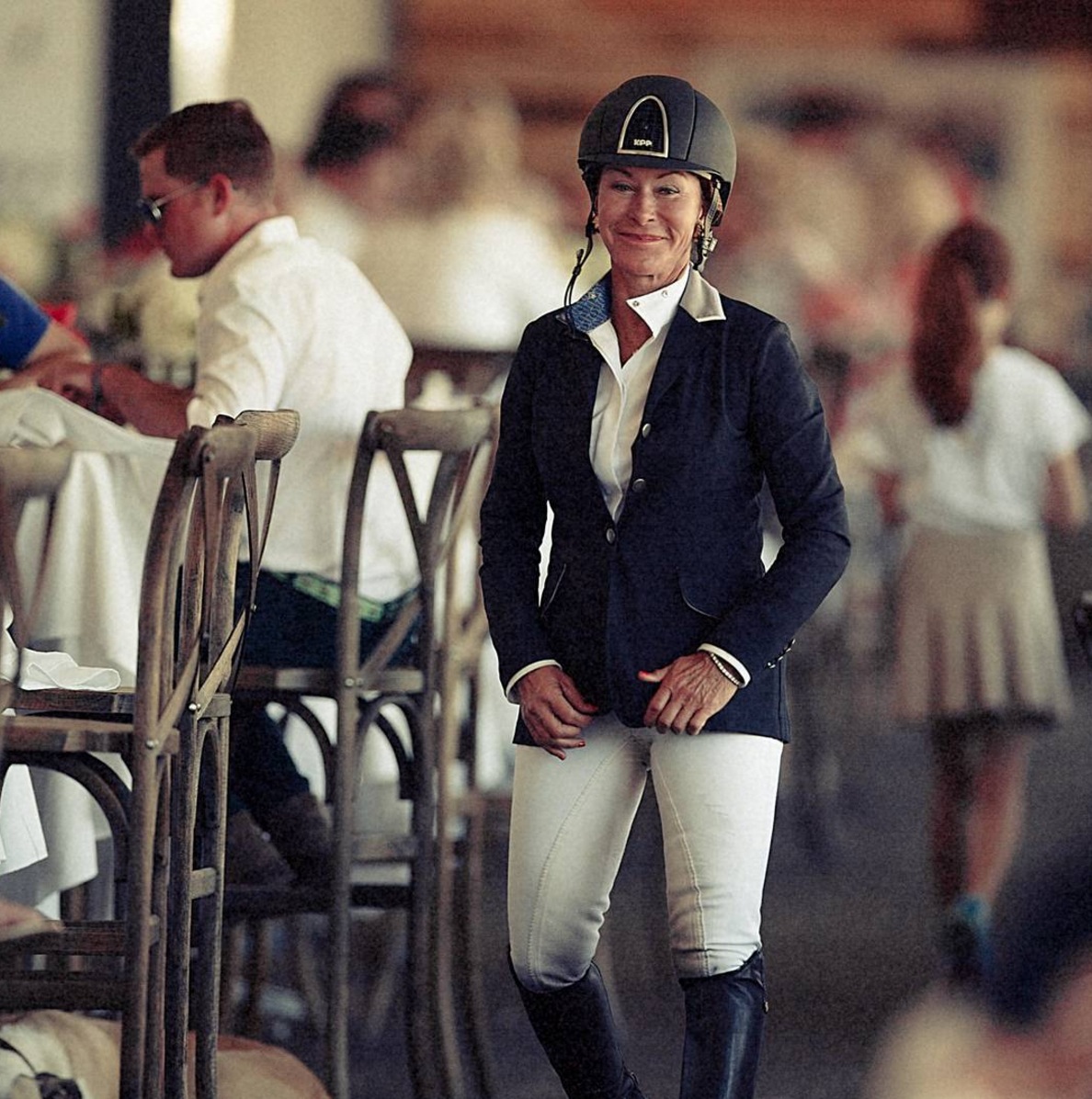 “Split Rock is just a great show,” said show jumper Molly Ashe. “It’s probably the closest show to Spruce Meadows in terms of hospitality and how sponsors, riders, owners are treated. It’s in a league of its own here in the United States. Derek’s done a super job, and he’s going to really help the sport.”

The SRJT is currently comprised of two shows: one in May, featuring the Lexington International, with the Bourbon International headlining the October edition. Now in its second full year of operation, Braun’s ultimate vision is to expand the concept to other locations, but for now, he and his team are focused on riding the momentum the SRJT created in its inaugural season.

While Braun and his staff pour over every detail, the natural splendor of the Bluegrass takes care of the rest. Simply driving out to Split Rock Farm, through a lush maze of world famous horse farms, is therapy in itself. The line for the bourbon tasting offers the day’s only traffic jam. Why doesn’t every show do it like this? 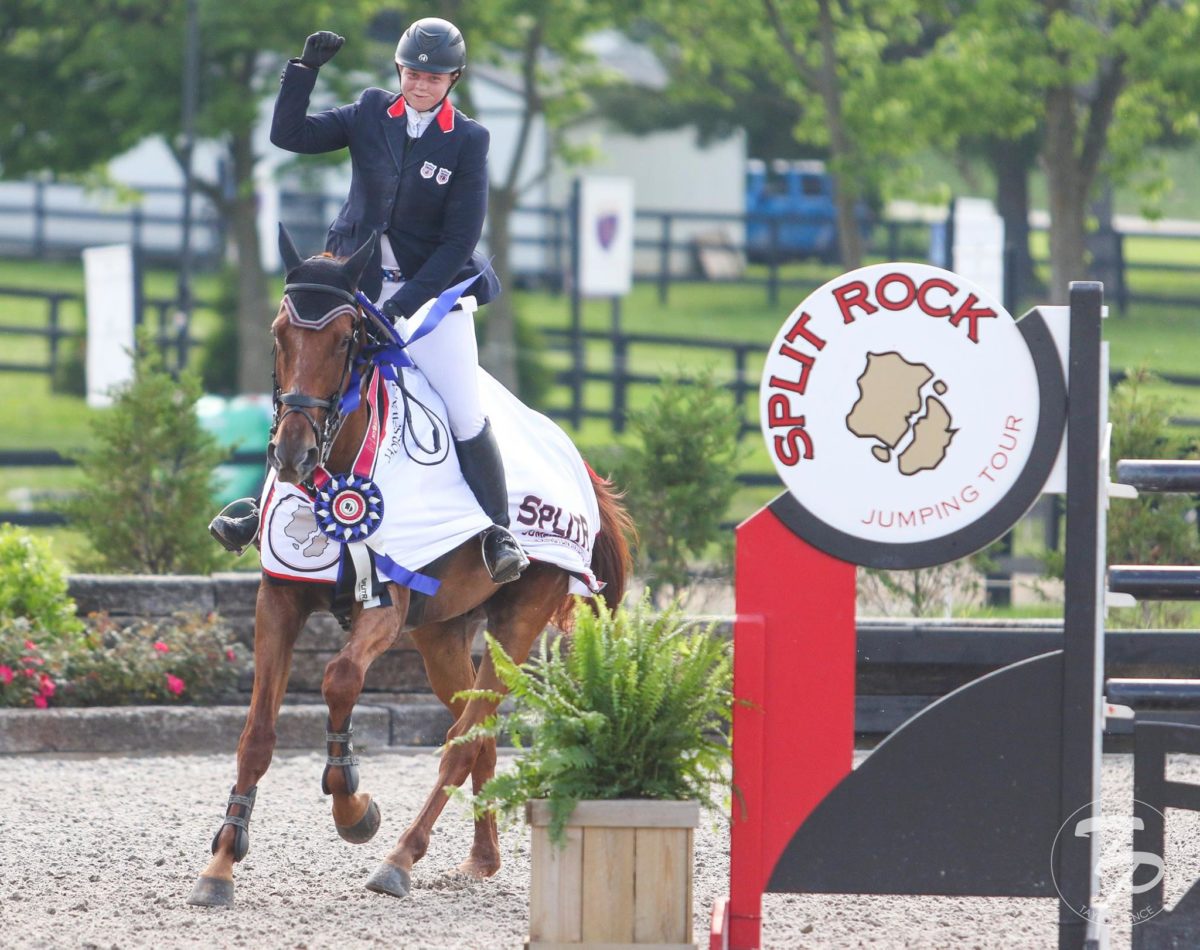 If you compete at Split Rock, get pumped. Really, there’s an award for the Best Fist Pump. ©Taylor Pence

“Split Rock Jumping Tour is fantastic,” Olympian and Split Rock regular Sharn Wordley said. “It’s giving a European feel to American show jumping. Here you’ve got good food, parties, you’ve got atmosphere, you’ve got a sense of the organizer really caring about the environment and the atmosphere that we jump in, so it’s a novelty for us. I think it’s going to be very well-supported over the next few years, and I think Derek’s really onto a winner.”

“We went out of our way to be sure that we made it to the opening show at Split Rock, and we couldn’t be happier with our experience here,” he said. “They’ve set the bar here, and the other shows are going to have to follow.” 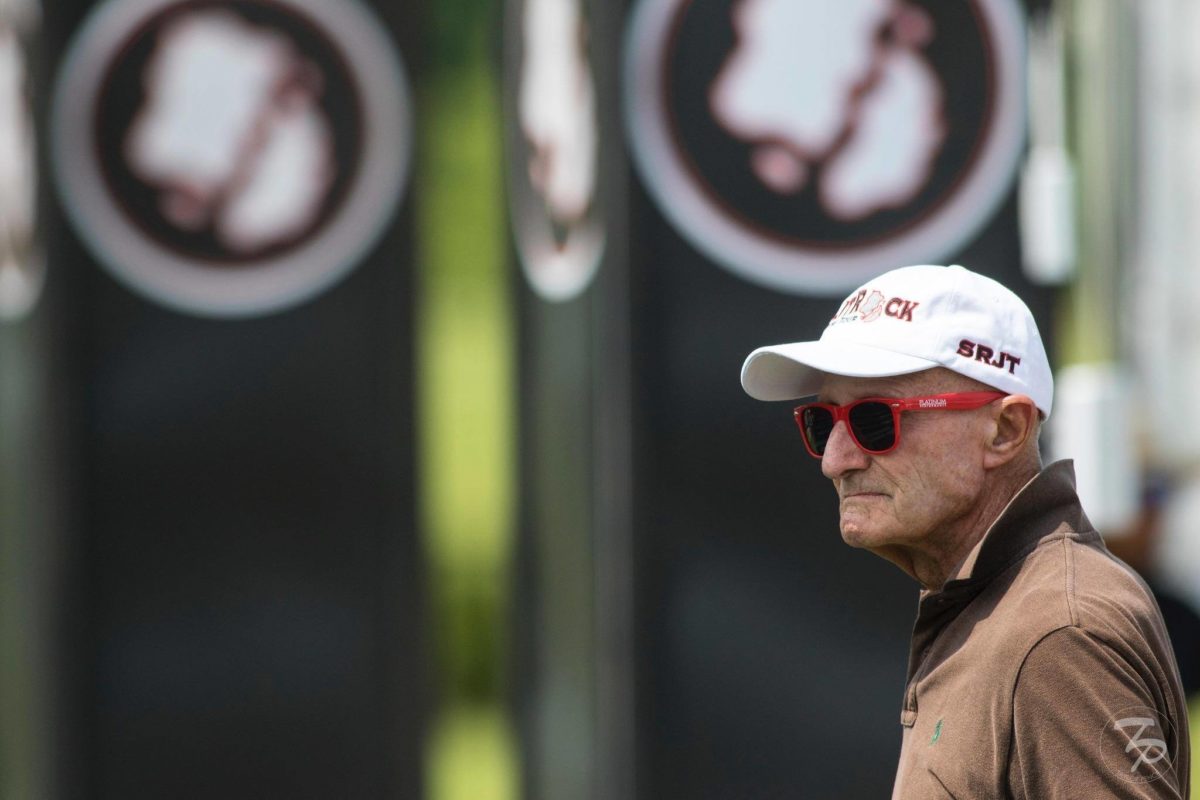 You never know who you’ll bump into at Split Rock. ©Taylor Pence

Wordley and Babington are not alone in their praise. The SRJT earned a spot on the prestigious North America Riders Group (NARG) Top 25 Horse Shows in North America in its first year, right there among industry standards like Spruce Meadows, Thunderbird, LA Masters, Hampton and Devon, calling Split Rock “a breath of fresh air in a world of multi-ring, multi-discipline horse shows.” 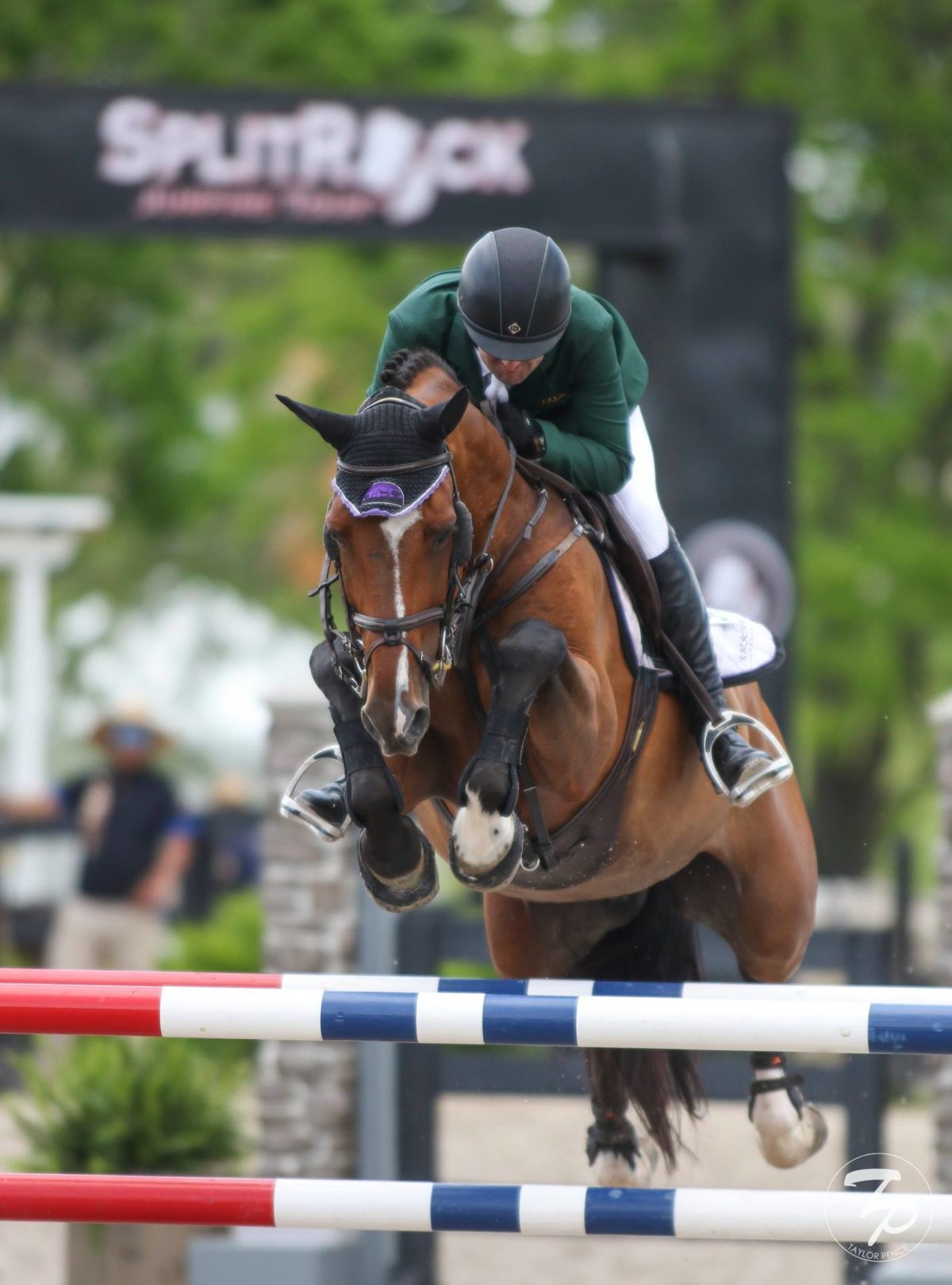 Forget everything you think you know about the standard horse show—the ones where competitors are just numbers that roll in, go ride then immediately load up and ship out. Where the warm-up ring looks like a busy parking lot. Where fans are kept a “safe” distance from the action as they eat awful food. We’ve all been there, too many times. With Split Rock, the sport no longer has to settle for the standard horse show. The bar has been raised to unprecedented heights.

Whether you’re a fan, competitor, or even a horse, the Split Rock Jumping Tour is ready to serve you. The horse show of the future is finally here. Come play.

Be Social! Connect with Split Rock: