It’s Time Your Tack Room Got an Upgrade 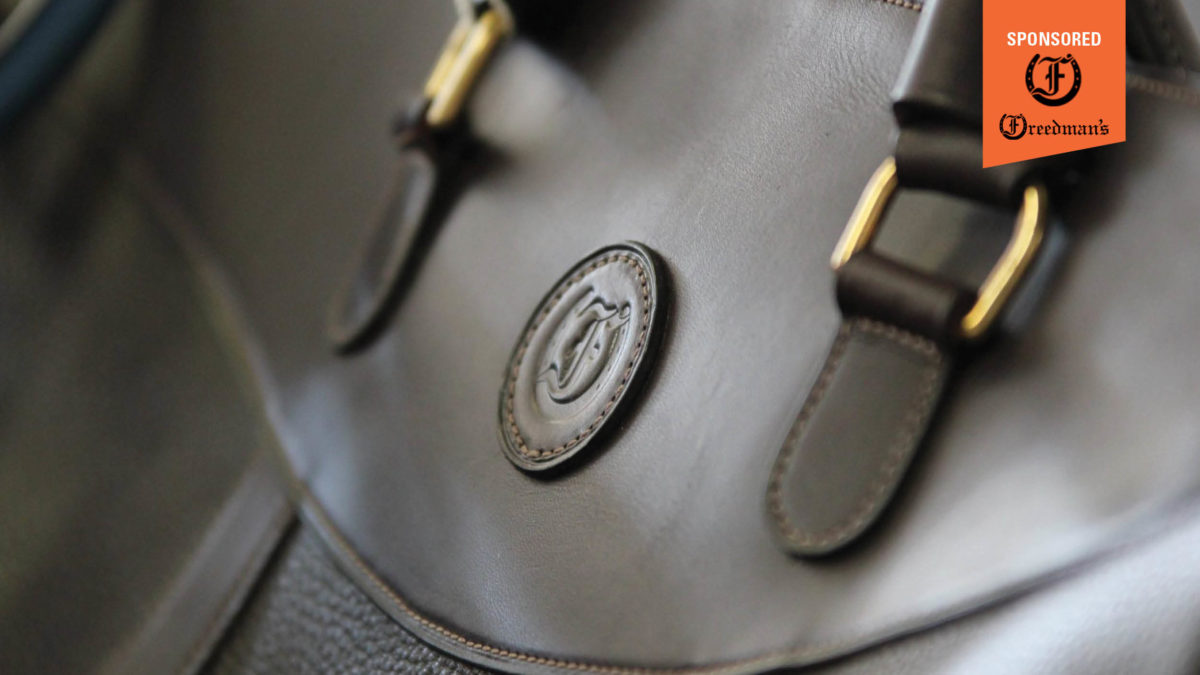 Even the most brilliant inventions and ideas often have a shelf life. That’s the nature of innovation. Some products, however, simply cannot be improved. Timeless treasures that are just as useful in today’s tech world as they were centuries ago.

Think about the smooth, solid strips of leather hanging in your tack room. Touch that bridle. Feel the saddle. Breathe in the rich aroma of your harness and think about where they came from, and where they will take you.

For more than 200 years, Freedman’s has accompanied millions of riders on their equestrian journeys. Quality has no fear of time.

They’ve been the go-to harness maker for royalty and the Budweiser Clydesdale team. Their tack has adorned such celebrity horses as Roy Rogers’s “Trigger”, and one of Martha Stewart’s prize Friesians. Their leather belts and handbags have supplied designers and retail fashion greats across North America. But you don’t get to be one of the best in the business by pure good luck. It takes years. Decades. Centuries. For more than 200 years Freedman Harness has been dedicated to one principle above all others: quality craftsmanship.

It began in 1802 with a pair of hands and a vision to craft quality, timeless products.

This vision took a defining step forward in 1910 when a Polish immigrant named Isaac Freedman set up shop in the heart of Toronto. For the next three decades, Isaac worked to establish his reputation in the city, an effort that gained steam during World War II when austerity measures increased Canada’s demand for harness parts and repairs. During the late 1940s and ’50s, Isaac’s son Sam took up the reins of the operation, expanding’s Freedman’s into the show harness and harness racing arenas. By 1954, the shop was producing 1,000 sets of Standardbred race harness a year. 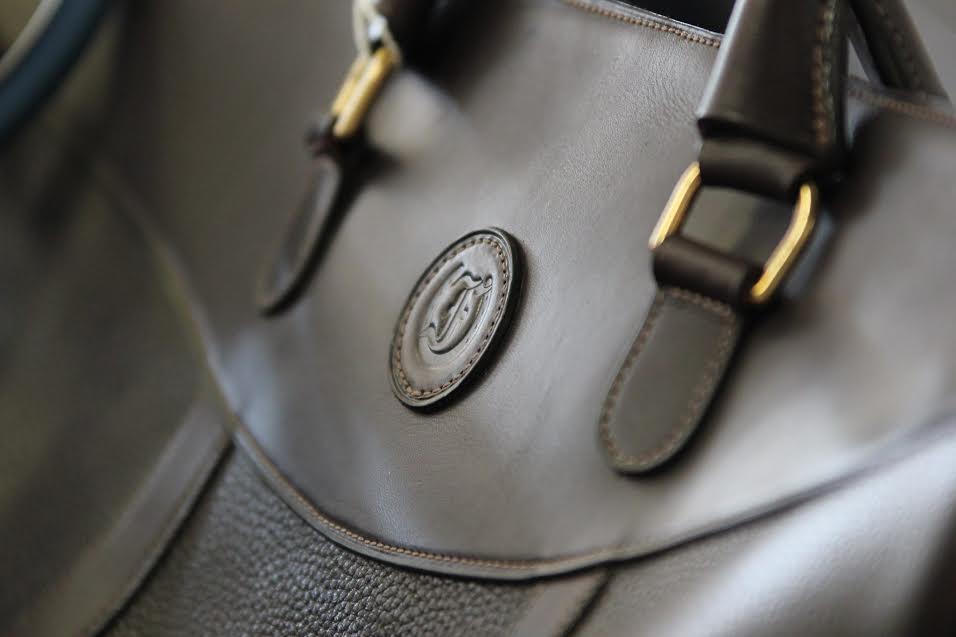 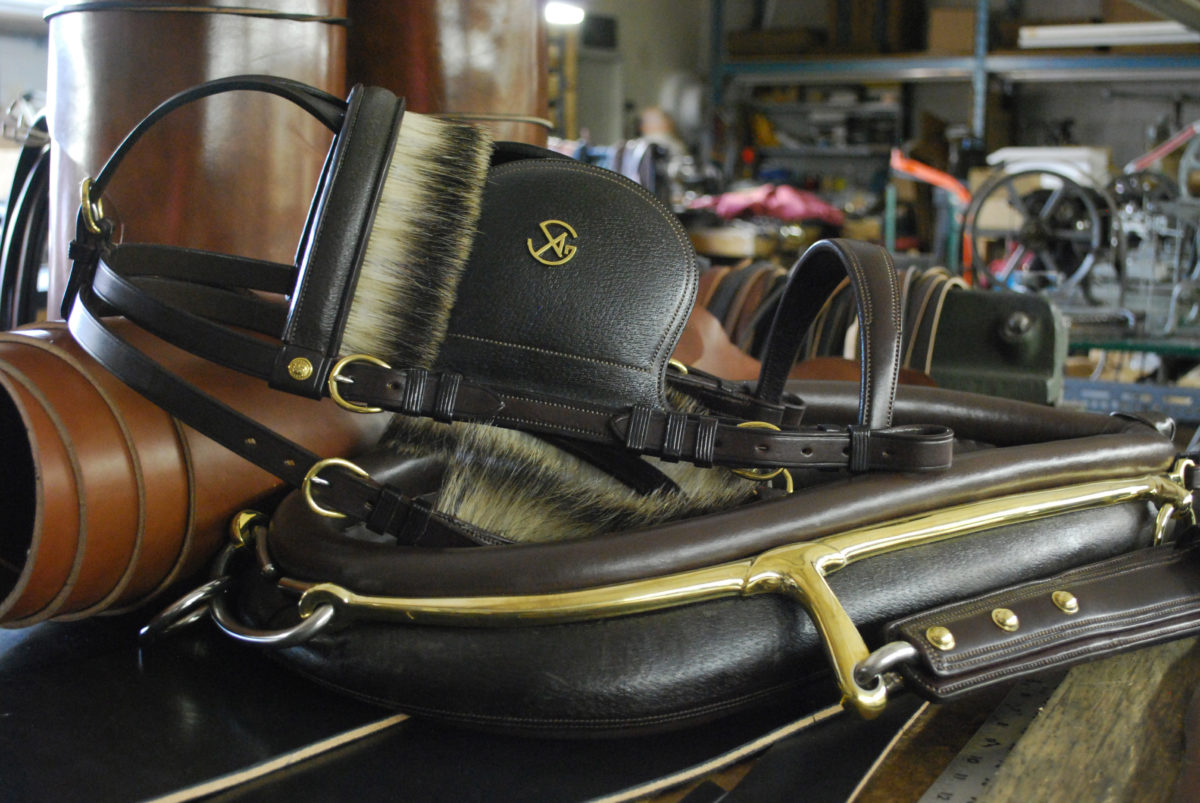 Freedman’s went global during the 1960s a new U.K. partnership expanded Freedman’s global reach, with custom designed single, pair, tandem, and four-in-hand carriage harness now shipped to locations around the world. In the early 1980s David Freedman joined his father Sam in the workshop, beginning an apprenticeship that would last for nearly a decade.

Realizing that many historic French and Italian harness makers like Freedman’s were diversifying their product lines with the addition of belts, handbags, and other leather accessories, Sam and David followed suit. 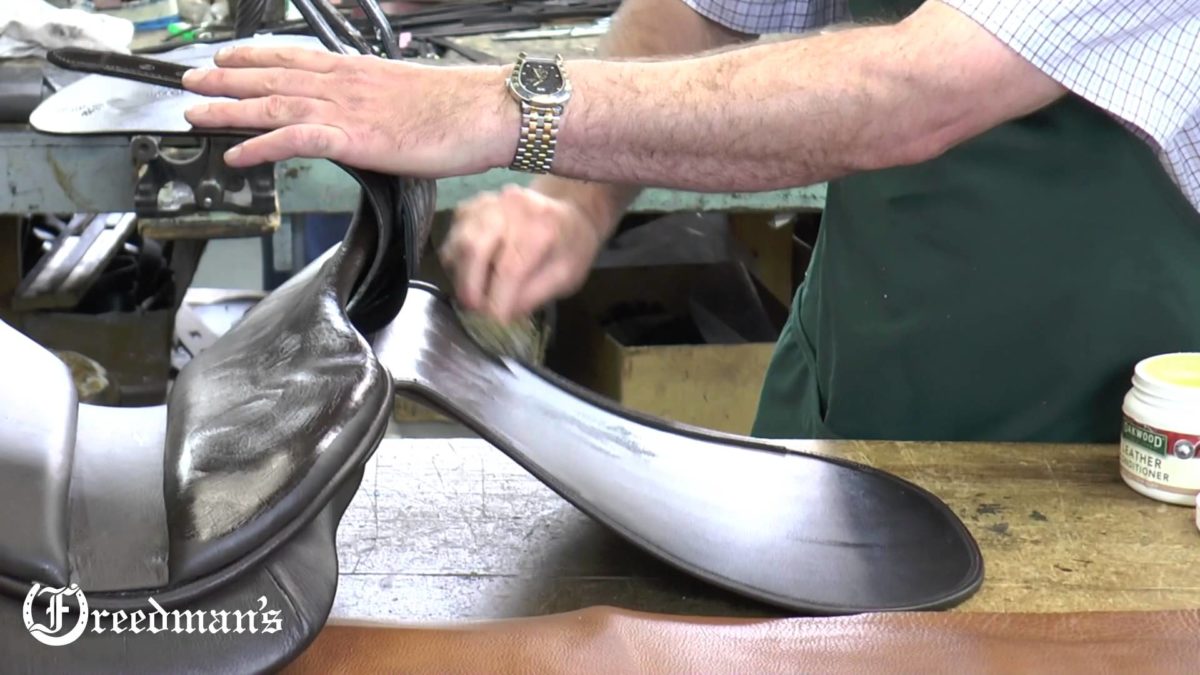 Today, the company continues to hand-craft every product from the workshop in Canada. From harness, to saddles, browbands to halters, Freedman’s offers something for every equestrian. When you’ve been in business for over 200 years, why do it any differently?