Why Do the Equestrian Events Get So Much Hate at the Olympics?

Home > Blog > Olympics > Why Do the Equestrian Events Get So Much Hate at the Olympics? 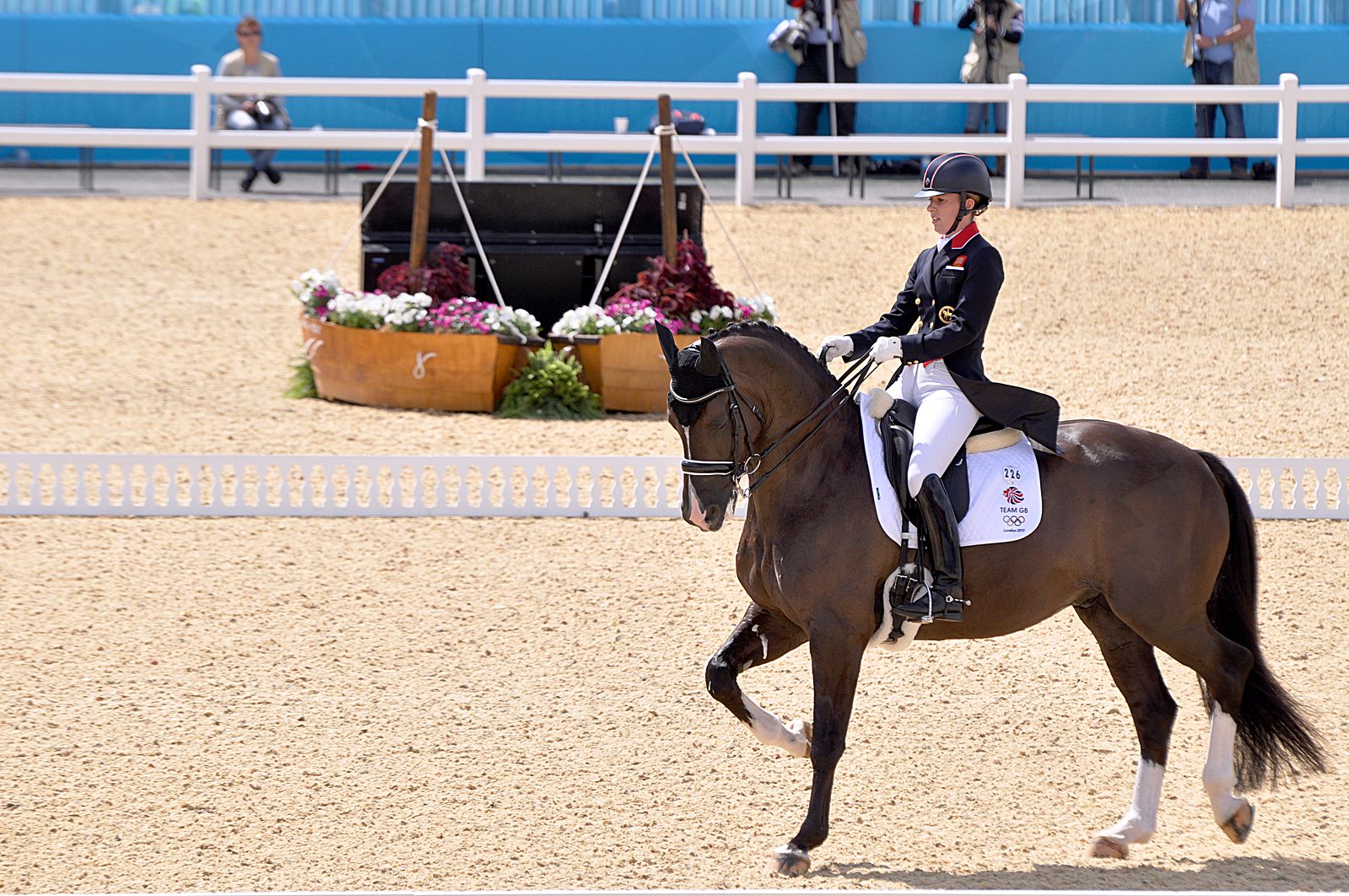 Every four years, equestrians around the world find themselves red in the face, defending horseback riding as a sport deserving of a place in the Olympic Games. Who hasn’t gotten in an argument with the chubby guy in accounting who tells you “The horse does all the work!”?

Well, apparently all those guys got together and did the same survey over at polling site FiveThirtyEight which asked participants to choose the ‘better’ Olympic events in rolling head-to-head matchups.

Full disclaimer: There’s no controls on this pseudo scientific survey. BUT three of the five equestrian events were at the bottom of the list. Apparently people would rather watch the 20K and 50K race walk than team eventing or any kind of dressage. 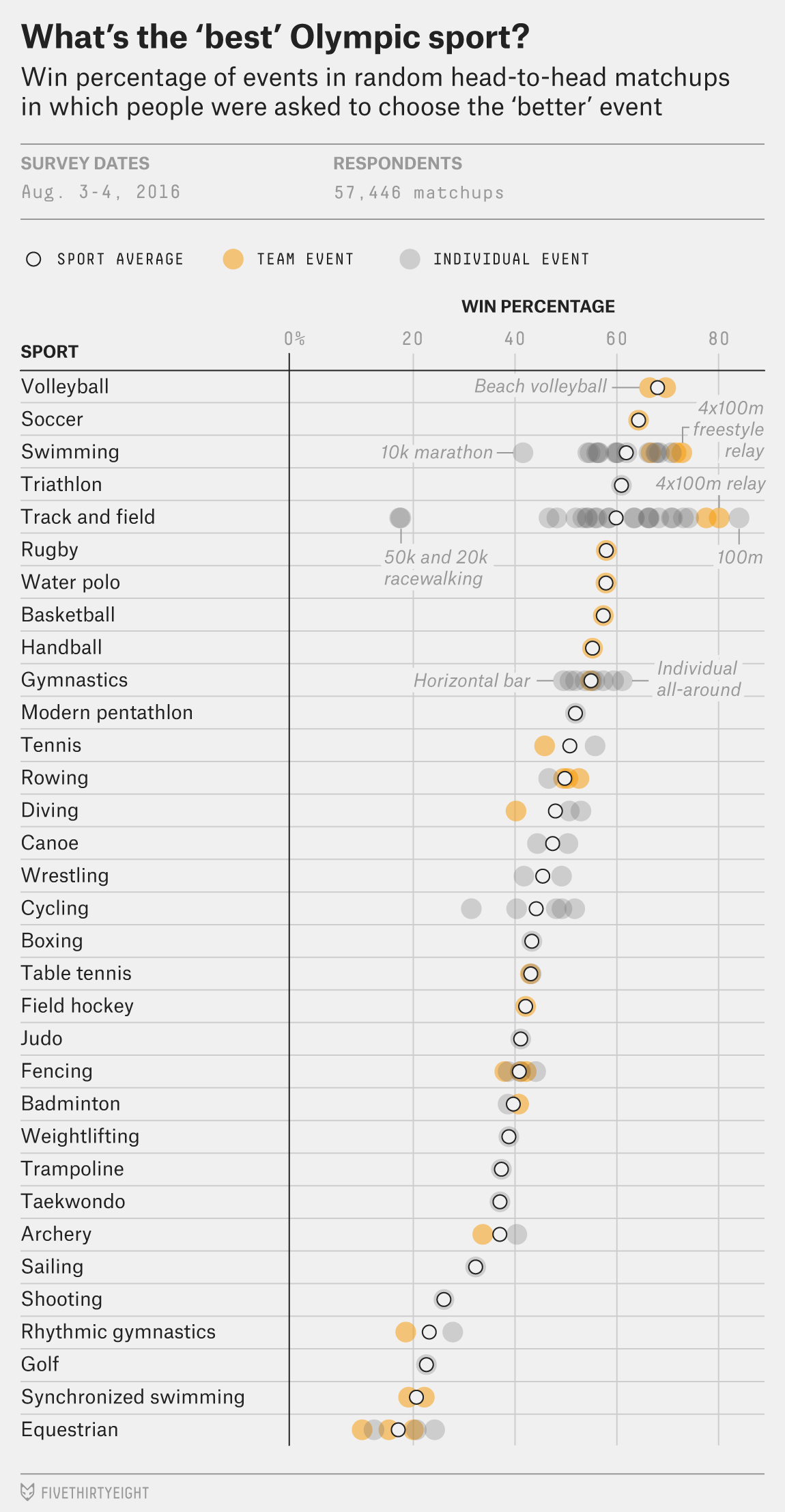 Individual eventing and team and individual jumping fared only slightly better—people would rather watch these events than rhythmic gymnastics, shooting and synchronized swimming.

It seems unfathomable for those of us who eat, sleep and breathe horses that this could be the case, but that sentiment is out there. Just check out these tweets:

When you're expecting an SVU marathon and you get horse Olympics instead pic.twitter.com/Q4tS8FzqLT

Instead of removing wrestling from the Olympics, get rid of like water polo or that stupid horse jumping crap.

Why is equestrian in the Olympics? Isn't that more of a contest to see which horse is better, not the person?

Clearly there’s an optics problem with equestrian sport at the Olympics. The question is, how do we fix it?

There are the obvious problems we’ve all heard a million times:

-It’s unfamiliar to the general public

-It involves animals who “do all the work”

These are problems best left to fancy FEI committees to solve.

But I have my own suggestion: Throw all these haters up on Olympic level mounts and have them navigate a cross country course. Like the Hunger Games of equestrianism.

I’d way rather watch that then speed walking.