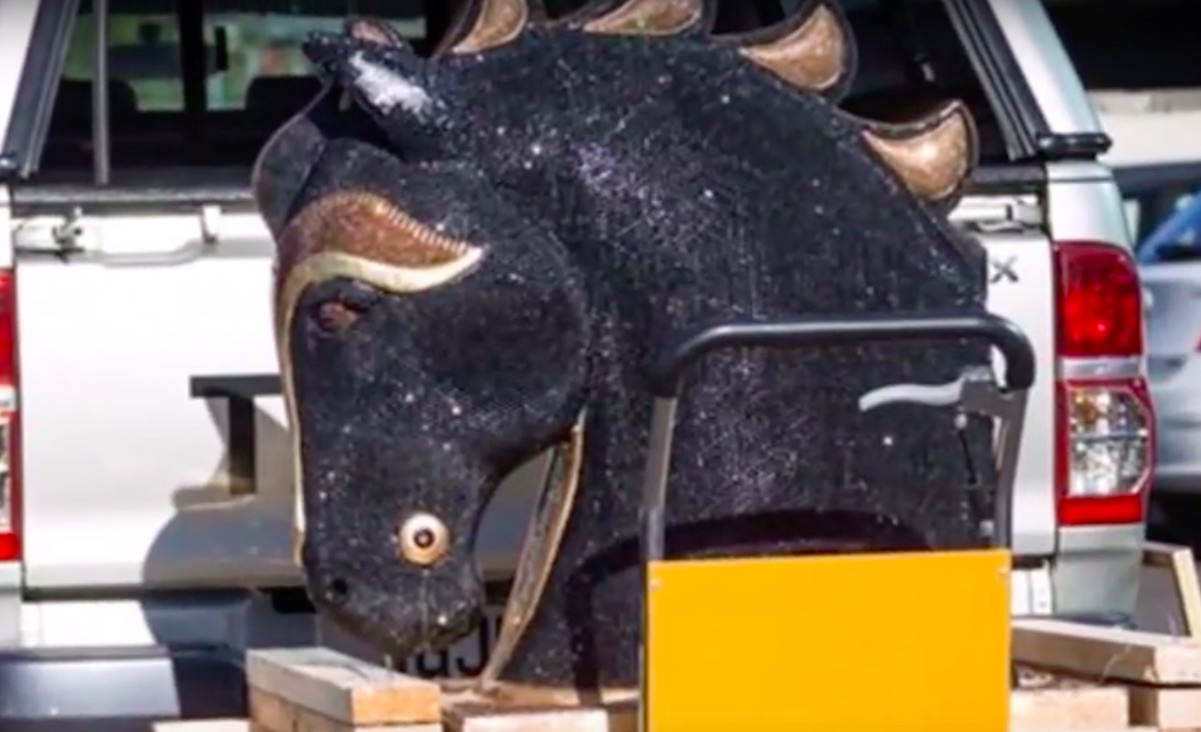 Sometimes the best way to disguise something of value is to hide it in plain sight. Right under their noses. A place they’ll never see it coming.

Unless of course, they do.

This, unfortunately for a few international drug smugglers, was just what happened at Auckland International Airport on Friday when three men were arrested for stuffing $10 million worth of Class A cocaine into the neck of a large, diamante-encrusted horse head. It’s the largest single drug shipment ever recovered in New Zealand, though authorities are still working to determine the final destination of the haul.

Two of the men, a Mexican and an American, were arrested at the airport while trying to catch a flight to Hawaii. A third Mexican man was rounded up in Christchurch the following day. Authorities are still looking for a fourth man, captured on security footage outside a sports store in central Auckland.

The horse head sculpture—weighing in at an impressive 77 pounds—was air-freighted to New Zealand from Mexico earlier this year. It was flagged by customs officers for being, not just a real conversation piece, but exactly the kind of conversation piece that looks like it might belong to….you know…a major drug kingpin. (That is, when he’s not stuffing it with 70-plus pounds of cocaine and shipping it overseas.)

Here’s more on that story.