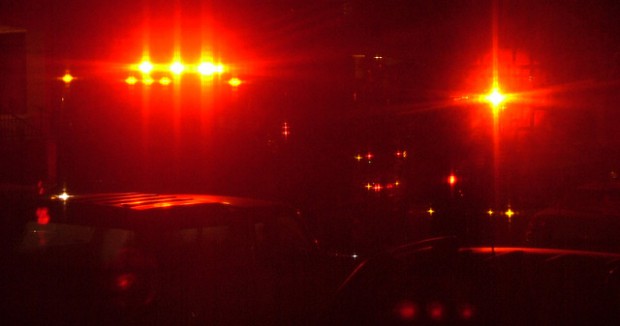 Heartbreaking news out of Wellington, Florida this morning.

Two Wellington-based show jumpers are dead following a car accident inside the gates of the Palm Beach Polo and Country in the early morning hours of January 4th, 2016.

Palm Beach Post reports that Sophie Walker (USA) was killed after the 1992 Porsche Roadster driven by Andres Rodriguez (VEN) crashed into a concrete pillar around 3:25 a.m. Walker was pronounced dead at the scene. Rodriguez was taken to Delray Medical Center, where he was listed in critical condition. He later succumbed to his injuries. 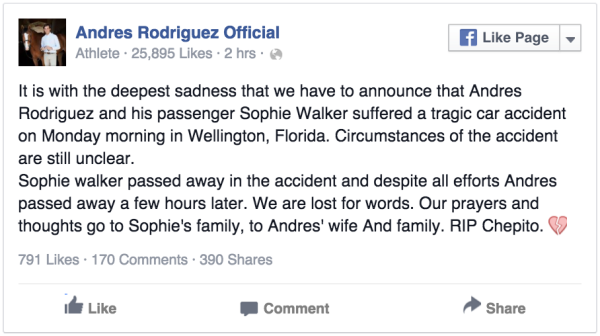 Sophie (30) is the wife of Grand Prix rider Brian Walker of Woodside Farm. They have farms in Wellington, FL and Lexington, KY.

Our thoughts go out to their families in this difficult time.