10 Life Lessons that Only Your First Pony Could Teach You 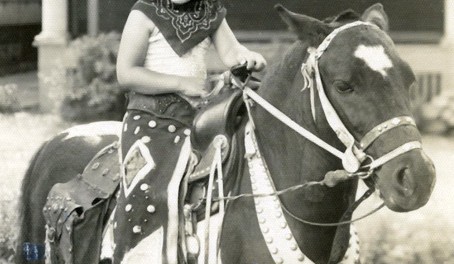 Who can forget their first pony? Galloping across open fields, falling off in mud puddles, and beating out the bigger guys at horse shows, the two of you were inseparable—and usually in some kind of trouble. Little did you know that the adventures you had in those early days would serve you for the rest of your life.

Here are 10 lessons that only your first pony could teach you. 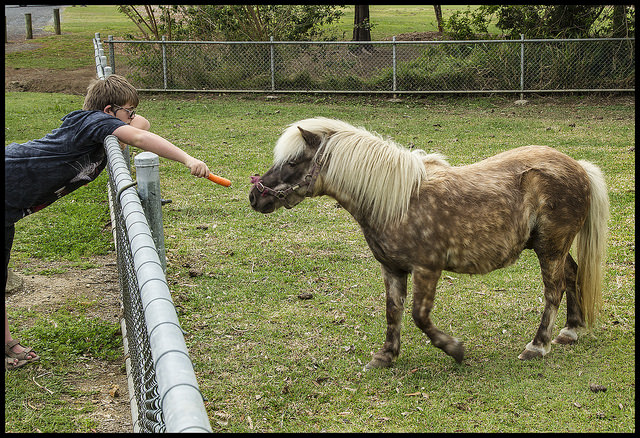 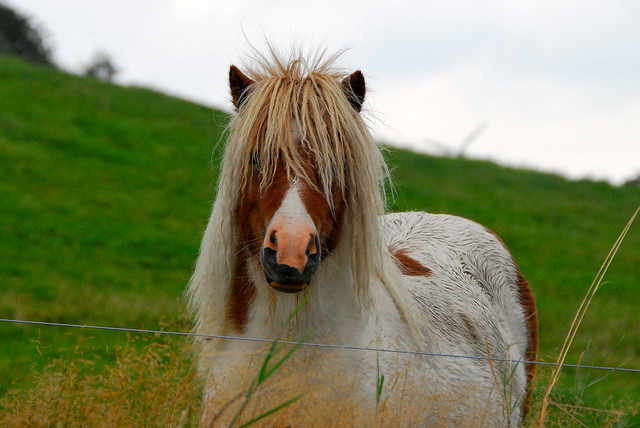 Ponies named after nursery rhymes, Disney characters, and dessert (including but not limited to candy, ice cream flavors, and pie) need not apply. 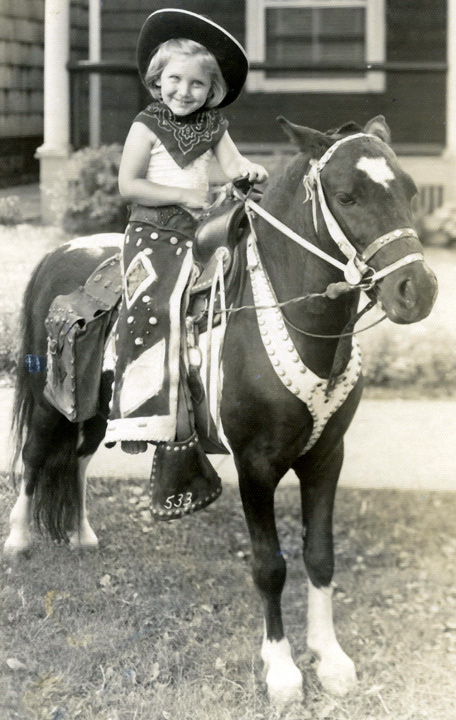 As long as they’re not riding in Leadline. 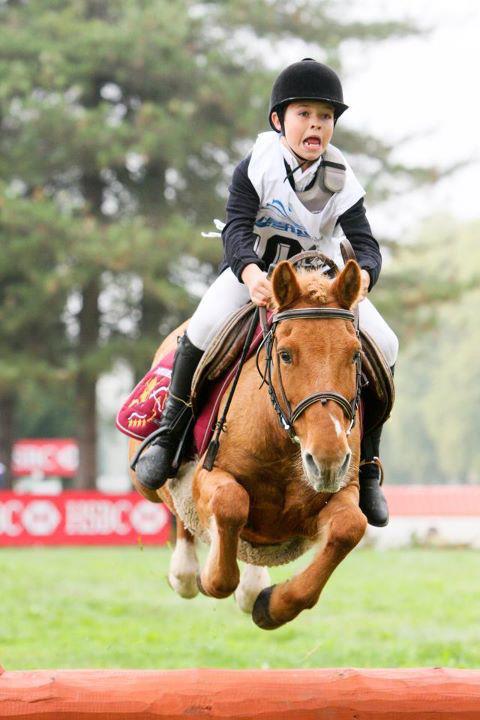 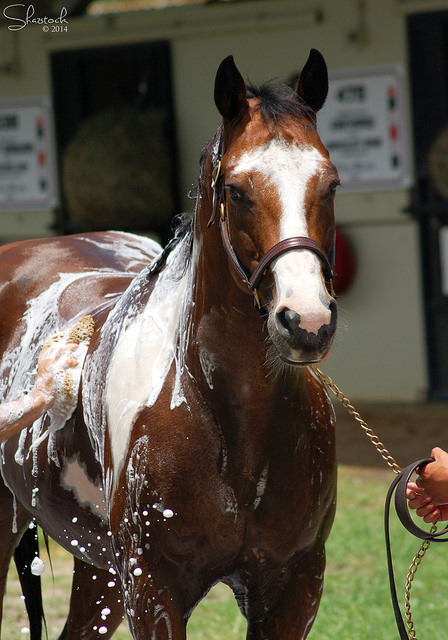 But one bath a year is more than sufficient.

And if you ever tighten my girth like that again, I’m going to bite your armpit. 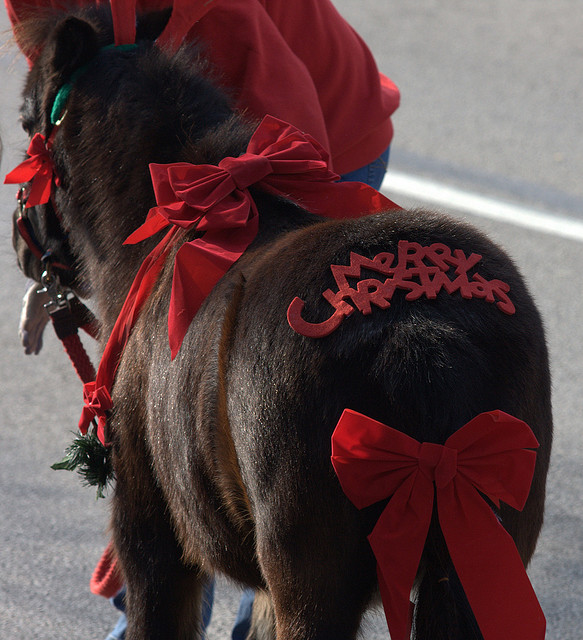 Let the dog wear the costumes. 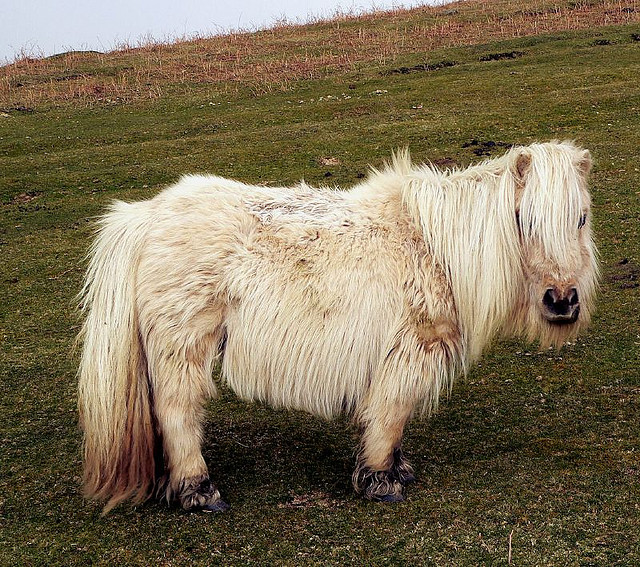 Because no one ever died from using a curry comb. 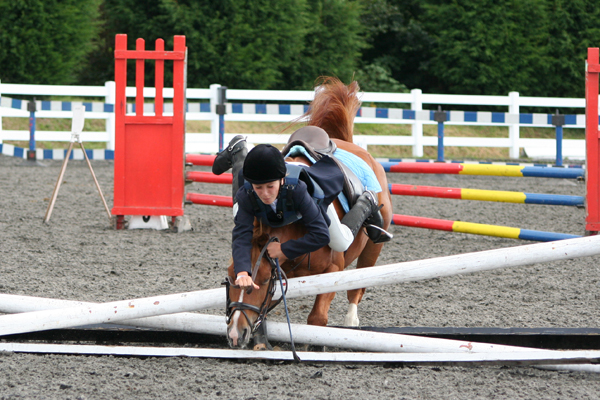 And again. And again…

Share your fondest “first pony” memories in the comments below. Don’t be bashful…we’re all friends here.