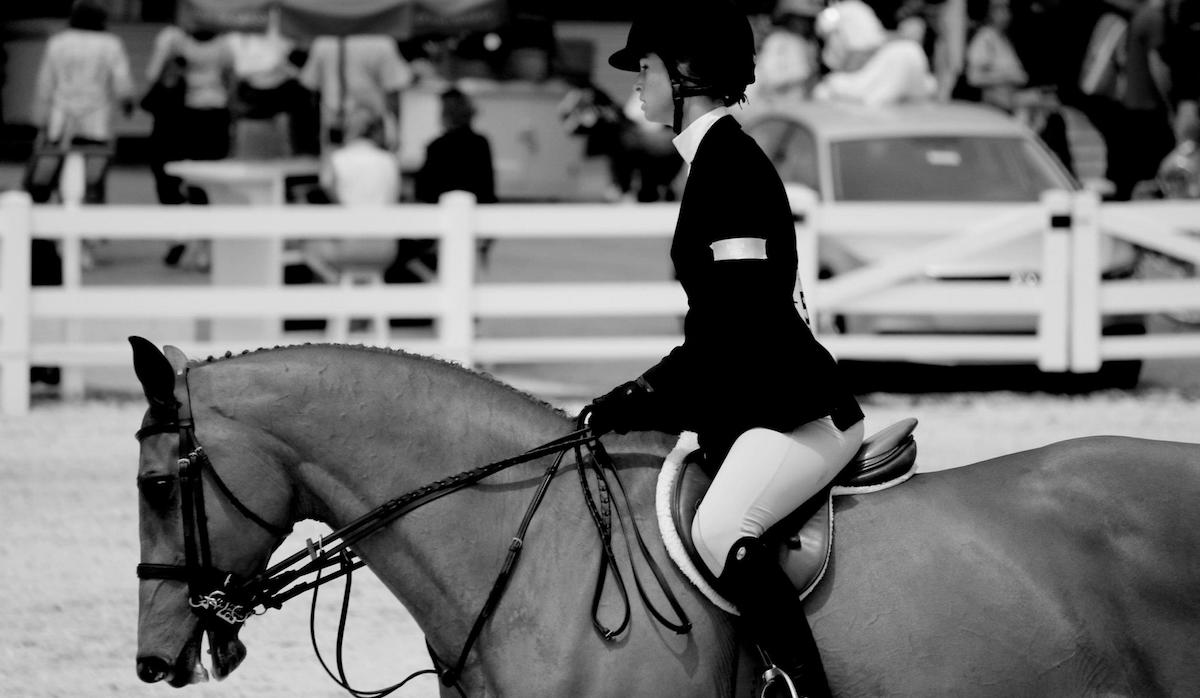 SCRANTON, PENNSYLVANIA—Top hunter judge Peter Swifton, who officiated a number of hunter classes at the 2022 Scranton Horse Show this spring, is refusing to return boxes containing hundreds of pages of sensitive information to the horse show.

This, in direct defiance of a September 30, 2022 US Equestrian ruling.

“It is our understanding that roughly a half-dozen boxes of materials, including official championship awards that have yet to be distributed, class lists, and billing and credit card information for hundreds of competitors, were taken from the horse show office, by car, to Mr. Swifton’s private farm,” says Allen Rudd, a lawyer for Scranton Horse Show.

“These boxes have yet to be returned to horse show management, despite multiple requests by officials and a clear determination by the US Equestrian Arbitration Board that the sensitive materials included in them are to be held at a secure location designated by the event, not Mr. Swifton.”

Swifton is a US Equestrian ‘R’ hunter and hunt seat equitation judge with more than 40 years of experience at premier events around the country. Despite his long record in the public eye, Swifton’s career was sidelined in recent seasons due to eccentric behavior and frequent tantrums in the judge’s booth.

His appointment at Scranton was his first job in more than two years, but quickly turned sour after competitors and fellow officials began to complain about his questionable class pinnings and demeaning treatment of horse show staff.

According to a Scranton ring steward who prefers to remain anonymous, an agitated-looking Swifton was seen descending from the judge’s booth in a tizzy after his last class of the week.

“He was clearly angry, his face this unnatural shade of red, and his hairpiece all askew. He made several trips back and forth from the show office to his car, each time yelling about something or another, and returning with another box of documents. He just had the office staff totally cowed.”

Swifton’s motivations for the theft are still unclear. What is evident from tweets issued before and during the event, however, is that he had become discontented with horse show management and their determination not to rehire him for the 2023 Scranton Horse Show.

“Statistically impossible not to be rehired for Scranton 2023!” Swifton tweeted. “What a joke! The whole horse show industry is #rigged.”

“I don’t know what the DHS is on about. These boxes are mine!! #StoptheSwipe,” read another.

“We understand that the final days of any multi-week horse show can be chaotic and trying for all involved. But given the importance of the results and the sensitive account data contained in these boxes, their current location—under seizure at Peter Swifton’s Terra Fargo farm—is all the more inappropriate,” Rudd says.

Competitors such as Lucy DeSilvo, 18, have been on pins and needles since June, anxiously awaiting the high point results of her division.

“This is my last year in the Junior hunters and I know I was in contention for a tri-color. Yet, here we are, so many months later, and I still don’t know if I’m division champion.

“Winning at Scranton was my dream, and now it’s turned into a nightmare,” DeSilvo continues. “These are results that belong to the people of the Devon Horse Show, not a professional judge. He was hired to do a job, he did it, and then he wasn’t rehired for that job. Like, I’m just a kid, and even I can understand that concept. Who steals confidential information that doesn’t belong to you?”

Swifton’s friends have been quick to come to his defense, noting that the attacks on the long-serving horseman and US Equestrian’s subsequent ruling are a result of partisan judging disagreements and nothing more. According to Rudd, the Scranton Horse Show plans to escalate their complaint to local Pennsylvania authorities if the boxes of documents are not returned to their custody by the end of the month.