The 6 Ponies We All Learned How To Ride On 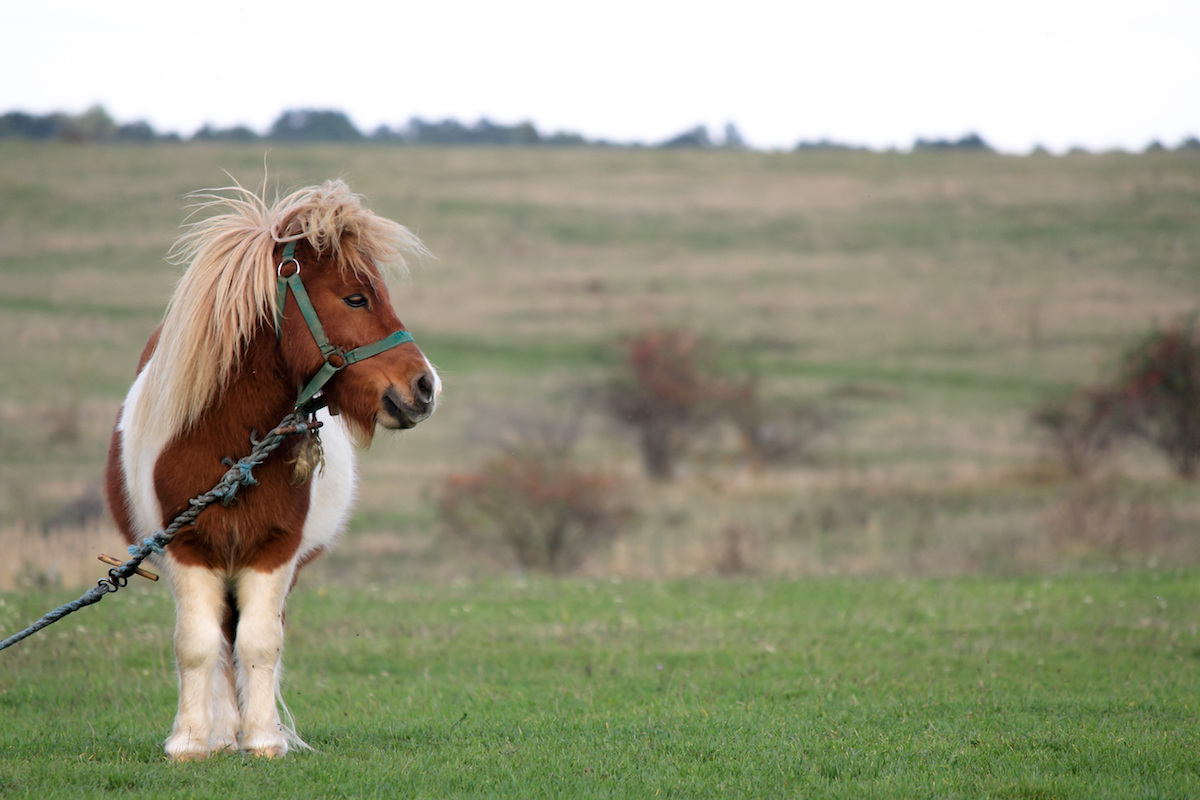 Deceptively cute and decidedly evil, they are the ones that most children learned to ride on, our tiny legs flailing uselessly and bodies bobbing in out-of-rhythm attempts to match their short strides. With them we learned the basics of stop, go, and steer, often through sheer necessity.

There may be a few ponies out there with hearts of gold, but far more common—at least in my experience—are those that put their little riders through every level of trial and tribulation, as their riding instructors yell out encouragements like: “It’s good practice to learn how to sit a buck!” and “Wow, you’re learning so much today!”

Here are the 6 types of ponies that we’ve all battled ridden.

This pony is under 14hh and has mastered the pivot. You’ll think you’re cantering over a crossrail with the utmost elegance, when suddenly your pony has just turned the tightest possible corner, leaving your body to continue over that jump—alone. But hey, after they duck out on you enough times, you get a really grounded seat!

This pony is excellent at letting you groom, tack up, and walk them out of the barn. Heck, they probably even stand docile at the mounting block while you climb up that step. They wait until the second you lift your leg or put it in the stirrup to suddenly rear, charge, and/or jump sideways. They’ll take off for the barn with reins and stirrups flapping while you topple off the mounting block in an ungraceful heap. This pony will teach you to get on fast.

This pony will be etched in your mind forever. Somehow, they are even worse than the ponies that try to rear, buck, run away or run you over. This pony has the power to reduce even a competent young rider to tears as they battle against a neck of pure muscle that stretches down to nab grass and then refuses to move forward. And/or takes off back to the barn at first sound of the feed cart. This horse will teach you one thing and one thing only: humility.

4. The one with no ground manners.

We’ve all been there. Remember that horse that raised its head just high enough to be out of your reach? Or the pony who would drag you around the barn while you clung to the end of a lead rope, digging your heels uselessly into the ground?

This is when you learned that you may be smaller, so you gotta be smarter, by getting them where you want to go through endless turns (or, y’know, bribery).

Ah, bless them: the pony with the heart of gold. They let you bury your face in their mane for hugs and never walked away when you dropped the lead rope, even though they totally could have. The one who sweetly picked up their feet for you and never complained about your sack-of-potatoes seat as you learned to post a trot and sit a canter. This pony taught you that angels are real.

6. The one you love illogically.

Objectively, this pony is not a star. They may have a club foot, strange lumps, or funny scars up a hind leg from an old stifle injury. In the barn, they may be regarded as a bit of a castoff, albeit a cute one. Their career is stuck firmly at beginner horse because they are unable to jump or gallop… but they are sweet, willing, and your absolute best friend. They hear every one of your secrets and calmly snuffle apple slices out of your hands. In your eyes, they are the single greatest and most talented horse in the world. Every sacrifice of your time, money, and personal sanity seems worth it when you ride them. This is the pony that will make you fall in love with horses forever.

Any others you can think of missing from this list? Add them in the comments below!