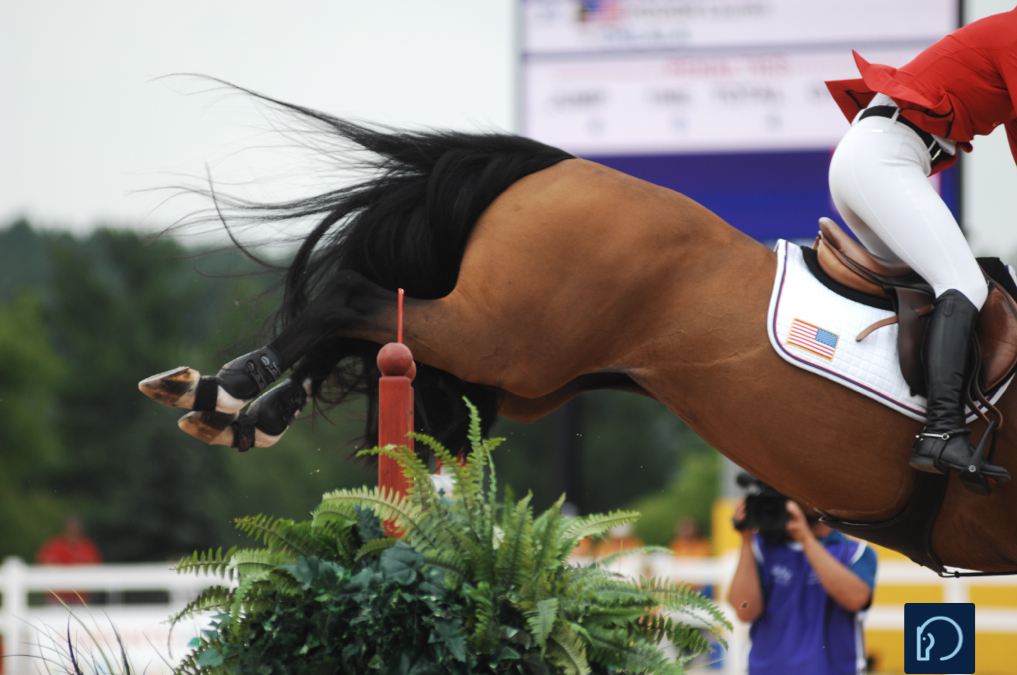 On April 15, US Equestrian released the U.S. Jumping Team Short List ahead of the Tokyo Olympic Games—a year later than expected.

Of course, the global pandemic caused the yearlong postponement of the originally-scheduled 2020 Olympic Games, which was announced last March. But in the months that have followed, little information had been released as team selectors scrambled to revise their selection procedures amidst a temporary halt in the show calendar.

But while chef d’equipe Robert Ridland and his advisors will have the ultimate say on who makes his team, the assembly of the Short List is incredibly objective. Outside of three discretionary selections, Short List positions are filled based on performance benchmarks:

The Rolex/USEF Show Jumping Ranking list is published weekly and constitutes 40% of the short-listed athletes. The four highest ranked athletes on the April 9, 2021 rankings are recommended to the Short List, provided that the athlete and his or her horse(s) meet application requirements that relate to age, ownership, etc.

Horse rankings are also published weekly, and selection criteria specifies that the riders of the top three horses on the April 9, 2021 ranking list (who have not already been selected to the Short List through their average ranking) will be recommended to the Short List.

The highest-placing American athlete in the Longines FEI Jumping World Cup™ Final is typically recommended to the Short List, provided they finish among the final’s top 10 placings. However, both the 2020 and 2021 finals were cancelled. The position normally given to this athlete was instead reallocated to a discretionary selection.

Three discretionary selections made up the Short List’s final slots, which is how Beezie Madden, Brian Moggre and Adrienne Sternlicht earned their places.

Discretionary selections are made by Ridland and his advisors based on a variety of criteria, including: eligibility, overall performance, fitness and soundness of the horse, and athlete fitness “to maximize the performance of the horse.”

There’s one thing to note about this Short List: It’s not very short. Typically, the list consists of six riders, but given the limited opportunities of the past year, its size was increased—and every rider outside of Deslauriers and Ryan is listed with multiple horses. Ridland will certainly have a tough decision at hand, particularly given the amended Olympic format for the sport. Just three riders will be named to Team USA, which will require Ridland to deviate from a system that he has implemented with great success in years past: pairing three veterans with a younger or less experienced rider. A fourth U.S. rider will compete in Tokyo, but that rider will not participate in the team competition; he or she will only compete as an individual.

US Equestrian has announced the team that Ridland will observe first in Rome: It will consist of Kent Farrington, Laura Kraut, Jessica Springsteen and McLain Ward. The two-round Nations Cup is set to get underway at the Piazza de Siena in Rome, Italy on Friday, May 28, at 2:30pm GMT+2. After which the Short List will no doubt get shorter still.

Correction: An earlier version of this story incorrectly listed Kent Farrington as a “discretionary selection” and Adrienne Sternlicht as one of the four highest ranked athletes on the April 9, 2021 rankings. The story has been corrected.