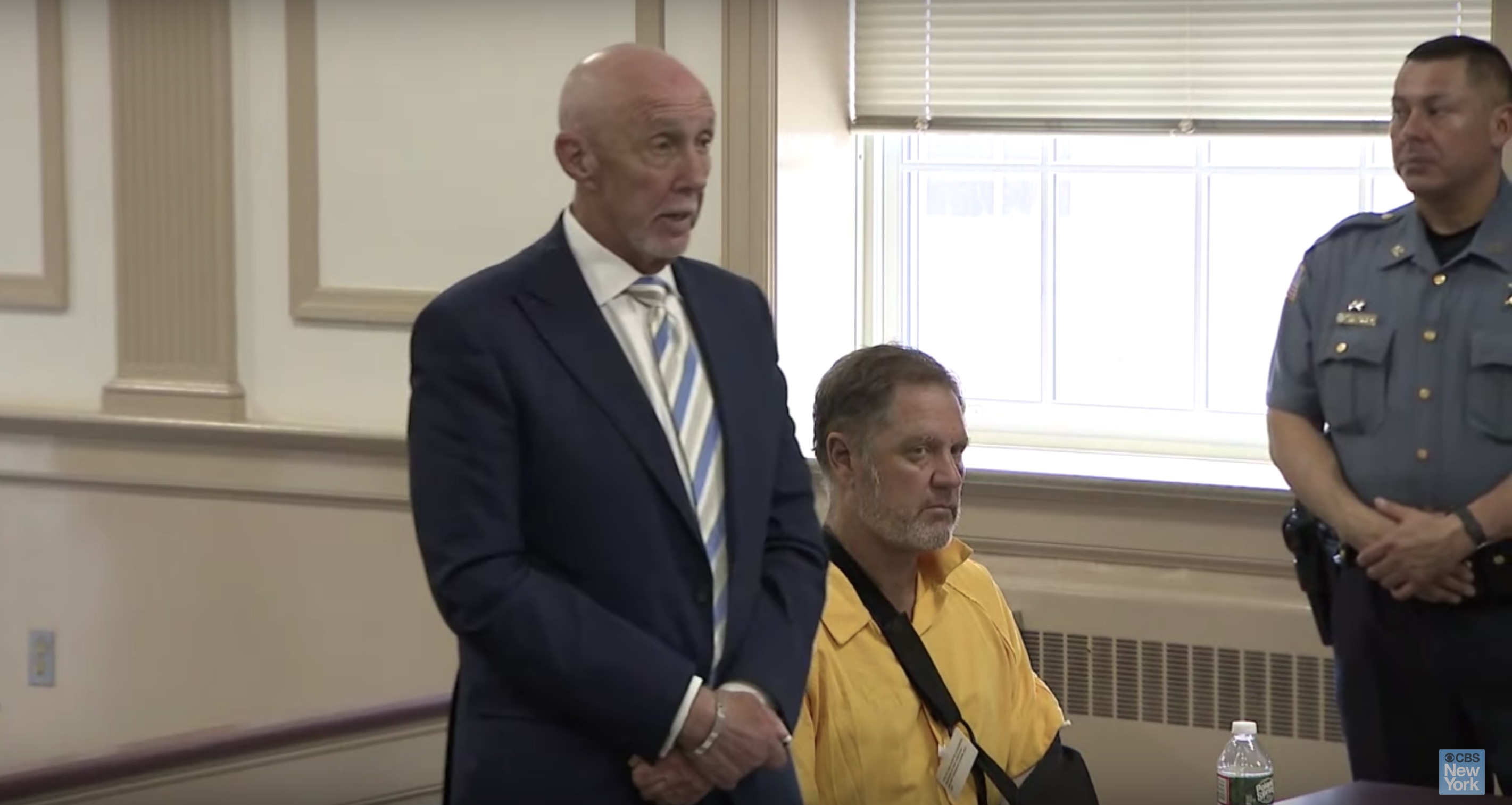 In a case that seems tailor-made for its own, ripped-from-the-headlines TV special, the equestrian community made mainstream news again last week for the very worst of reasons.

The incident, which took place at Barisone’s Hawthorne Hill Farm in Long Valley, New Jersey, is reported to have occurred over a landlord-tenant dispute, as well as charges Kanarek filed against Barisone with Child Protective Services and the U.S. Center for SafeSport.

Here’s What We Know

What Does This Mean for SafeSport?

Though arguably the most dramatic case in the equestrian community involving the U.S. Center for SafeSport in the last year, it is far from the first to garner mainstream attention. Last week, controversy erupted following a lifetime ban issued against 81-year-old George H. Morris for sexual misconduct against a minor during the years of 1968–1972. Back in June, three-time World Cup Finals rider and popular coach Robert Gage committed suicide following his own lifetime ban, issued in February.

In the wake of these highly publicized cases and others, social media has become the battleground for advocates on both sides of the SafeSport line: those that feel the organization goes too far and lacks due process, and those that feel it’s all coming too little, too late, or doesn’t go far enough.

As this latest Kanarek/Barisone case develops, what’s uncovered is likely to sway the argument one step further in either one direction or the other.

Did the system fail to act quickly enough and lack the ability to protect Kanarek after she had the courage to come forward against Barisone with her complaint? Or were her allegations meant to be a strategic step against Barisone, as his lawyer contends, in a conflict based primarily in a landlord/tenant dispute? What kind of impact will either finding have on the credibility of the U.S. Center for SafeSport, itself? Only time will tell.