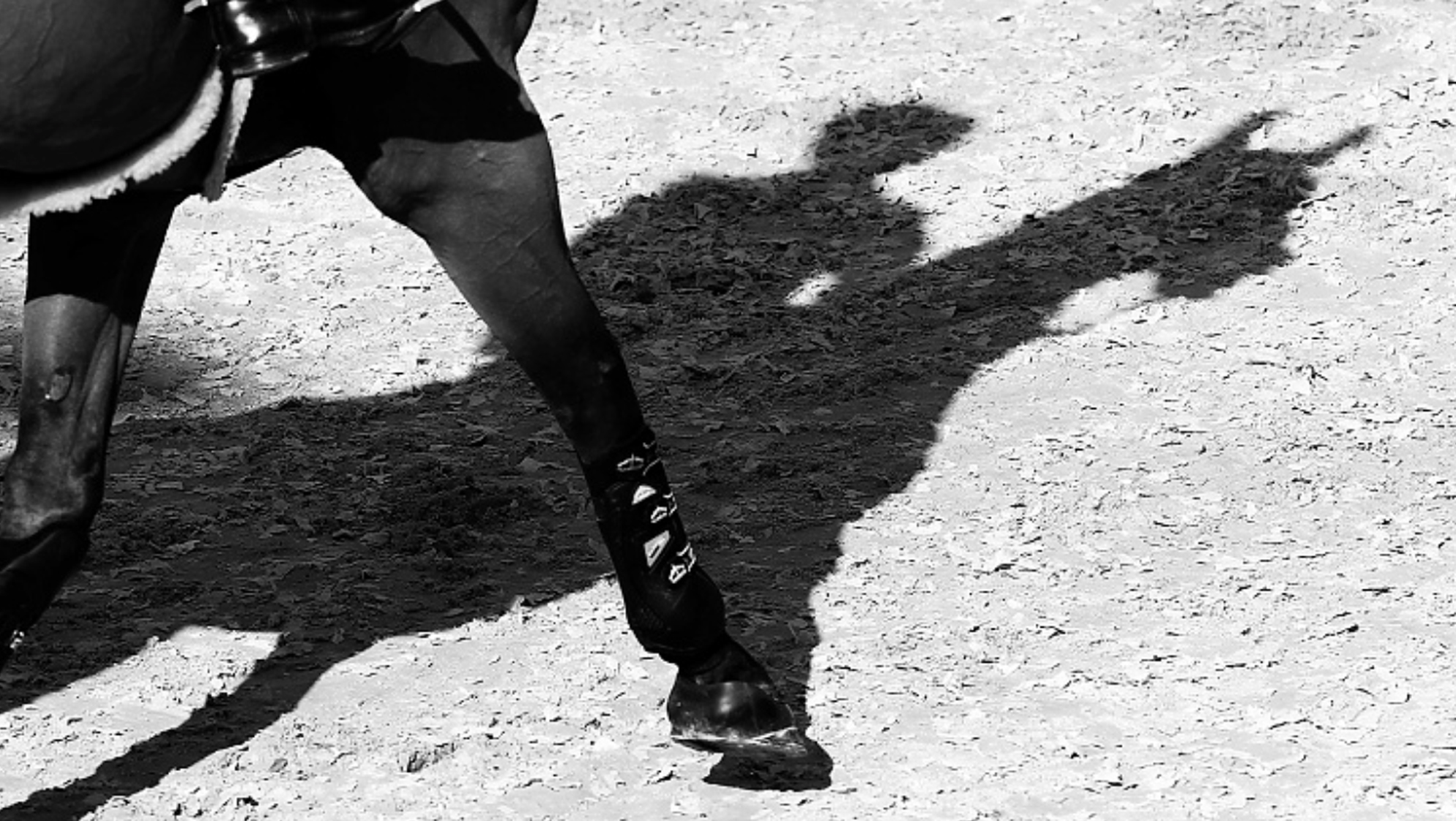 For the second time in as many years, a major equestrian event has been cancelled in Quebec, crushing the impossibly high hopes of Canadian show jumping fans. (Read: “me.”)

The Board of Directors of Le Tour des Champions de Montréal (TCM), the local organizer of the Global Champions Tour of Montreal, made the decision that it is no longer able to ensure the organization of the event which had planned to be held September 19-22, 2019.

This decision was taken after a number of consultations with the various parties involved and the necessary conditions were not in place in a timely manner to guarantee the success of the Global Champions Tour of Montreal.

It is with disappointment that TCM, a non-profit organization, is withdrawing from the organization of this event and for which great efforts and resources were put in place to present, in Montreal, an equestrian event of international proportion

The global series, which previously held events in Mexico City and Miami, will make one more stop in North America this season: New York, September 27–29. It’ll be the final leg of the now 19 event 2019 GCT/L season before the Prague Final and the last chance to see the innovative 5* series this side of Europe. #Roadtrip