10 Ways Guaranteed to Get You Noticed in the Show Ring 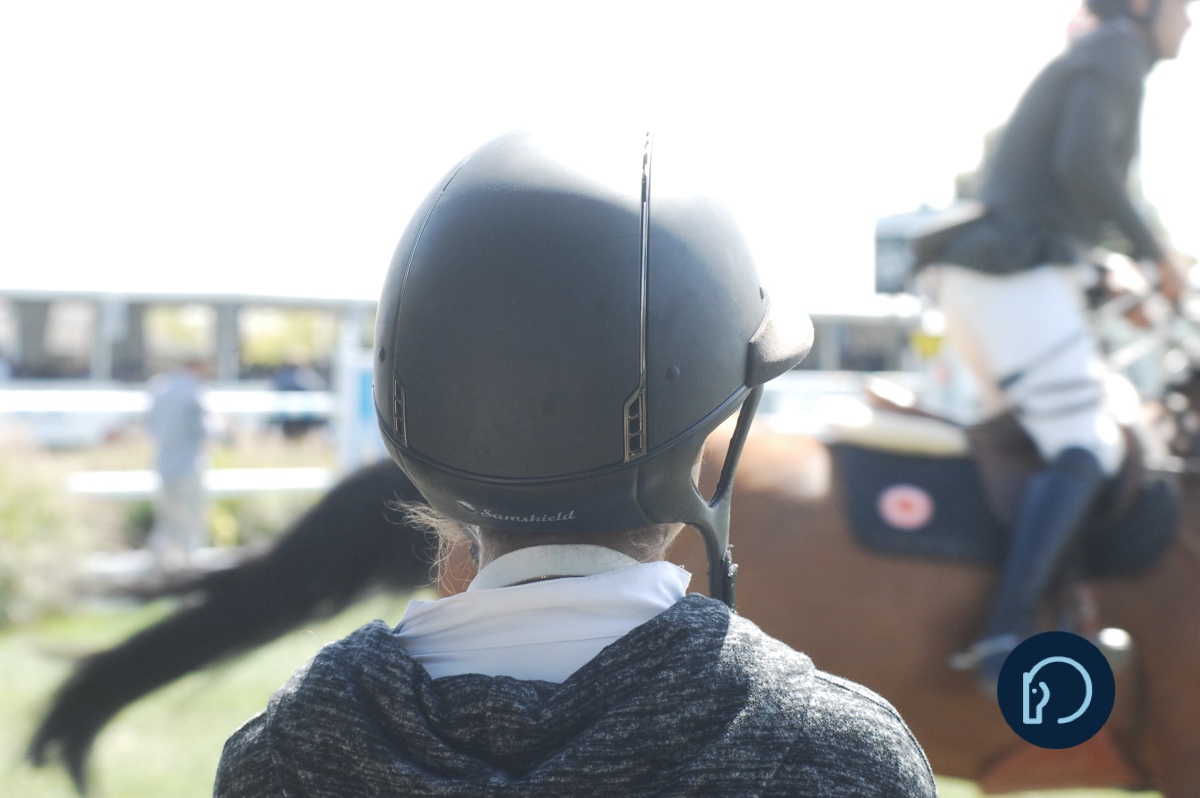 They say there’s no such thing as bad publicity.

What better time to test that theory than when the length of your class list rivals a CVS receipt and the threat your name being forgotten before the next water/drag break looms large?

Sure, you can hope your riding will be enough to set you apart from the rest. But if you’d rather not take the gamble, here are some ideas guaranteed to get you noticed in the show ring.

One way or another…

1. Wear a Ponytail. OUTSIDE YOUR HELMET.

Want to generate instant buzz? Nothing says “I’d love to strike up a lengthy debate on esthetics versus safety” like an untamed ponytail flying free under a helmet. Just ask Kristen Vanderveen and every live stream commentator ever.

2. Let your hairnet do the talking

Like Lady Gaga’s fishnet stockings sans skirt Met Gala look, a hairnet that covers the ear but doesn’t protect its modesty with a sufficient covering of hair is basically flashing. Ear flashing. Who WOULDN’T notice that?

Maybe a belt ties your outfit together and helps keep your breeches in place. If you want to be remembered though, a show shirt flapping out from under your sport coat is the way to go! Bonus: You might even get a little extra lift in the event of an accidental chip-in—Wright brothers style.

Call it the walking will of the washing machine. The tumbling that separates pairs forever is divine intervention for the judge will have their eyes on you the moment the course walk begins. You’ll also earn yourself a precious five-minutes of sleep. Instead of sifting around your sock drawer for a match you can strut into the stable slightly better rested.

A popped collar is the prerequisite of swag. Plus, it’d be a shame if nobody saw those trendy designs on your collar and sleeve cuffs. To really stand out from the strikingly similar dressed crowd, swap out the checkers and florals for an explicit rap lyrics pattern. F#$% YEAH!

If it got Elle Woods ahead at Harvard Law, a little perfume sprits on your bedazzled add/scratch card is sure to impress a horse show judge too.

Your name echoes the warm-up ring several times over, but only ye ol’ western whistle sounds back. Suspense builds, and whispers travel through the crowd as they hold the ring…for a solid 30 minutes. Who are you? Who’s your trainer? You finally stroll up to the ring, indifferent and mysterious. Secrets hidden behind a pair of aviators. The judge furrows their brow, very likely peeved to have now missed their lunch break, but you both know the importance of a first impression and you, my dear, just made an entrance.

8. Take the course less traveled by

Watching the same pattern over-and-over again can get a bit mind numbing, for judge and audience alike. That’s why you’re here! Think of a course design as a “suggestion” and inject some excitement into the class with a creative liberty exercise. Jump the oxer backwards! Roll back on the same vertical from each direction! Leave a lasting impression by continuing to jump long after the disqualification bell has sounded.

9. Shake it up with some shavings

What better way to illustrate that your horse is relaxed than with the tail shavings after-effect of a recent nap? Sporting the au naturel look speaks volumes in confidence, too: “I woke up like this, and my horse did too.”

Sometimes we’re simply clueless as to why we failed to impress. A wise Beverly Hills high schooler once said never to accept the first offer, instead consider it a jumping off point to start negotiations. There’s nothing like arguing with the judge to put you on their radar. (No promises that it’ll help you get a ribbon, though.)