#TBT: That Time Ted Edgar Jumped the Hickstead Derby with a Broken Arm 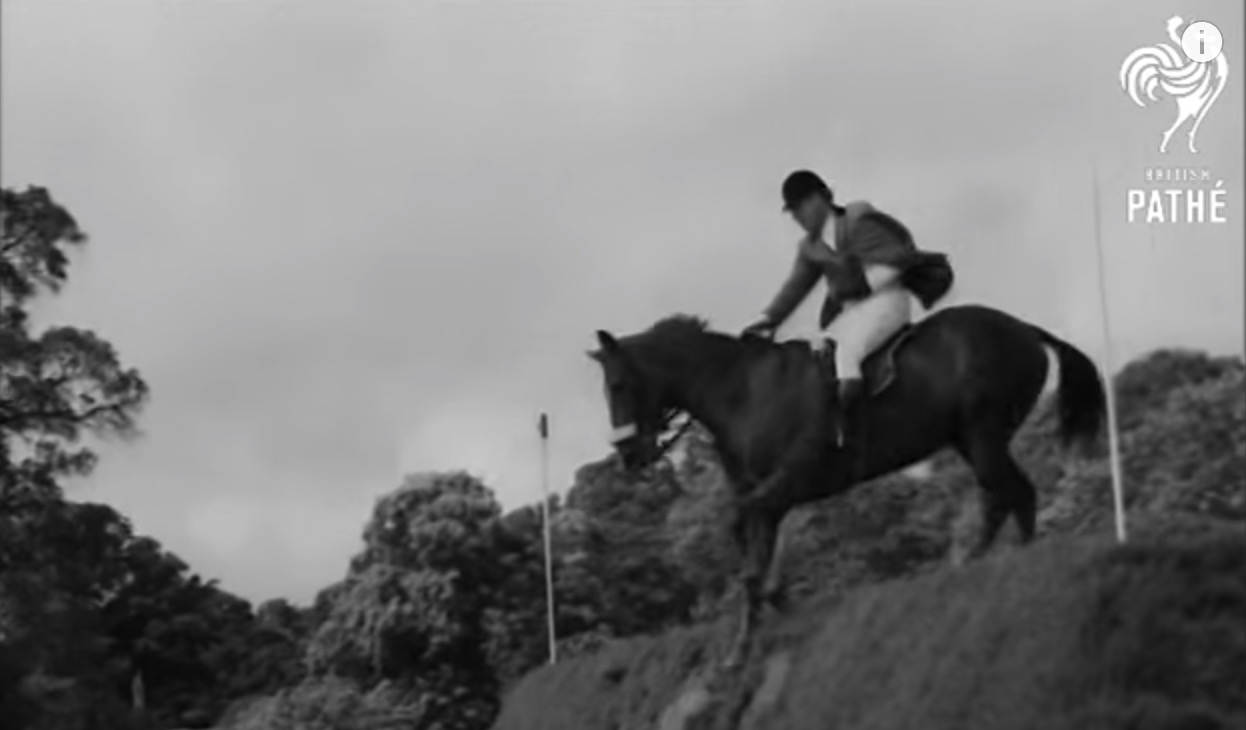 Show jumping legend Ted Edgar has been heralded as a larger-than-life character, an innovator ahead of his time and a gifted horseman. He’s also a straight-up bad a**.

A leading jockey in the 50s, 60s and 70s, Edgar captured the King George V Gold Cup in 1969 and twice won the leading Showjumper of the Year title—first in 1958 with the chestnut mare Jane Summers and again in 1969 aboard the ex-rodeo horse Uncle Max.

But what made Edgar a rare bird in the sport was his ability to draw commercial investors. The architect of a never-before-seen-sponsorship deal with Everest Double Glazing, the Warwickshire-based rider helped make Everest a household name with his performances aboard the Everest-prefixed horses Snaffles, Jetlag, Jumbo, M’Lord and Grandpa and raised the profile of equestrian sport on TV and in the media in the process. Their pioneering partnership would span 21 years, growing from one horse at £500 in 1970 to several riders and undisclosed sums.   `

Perhaps the moment for which history will best remember the show jumper though is a class he did not win—the 1963 Hickstead Derby. Edgar contested the notoriously difficult course one-handed, with a broken arm in a sling. Like only a show jumping bad a** would. (Watch for him at the 36 second mark.)