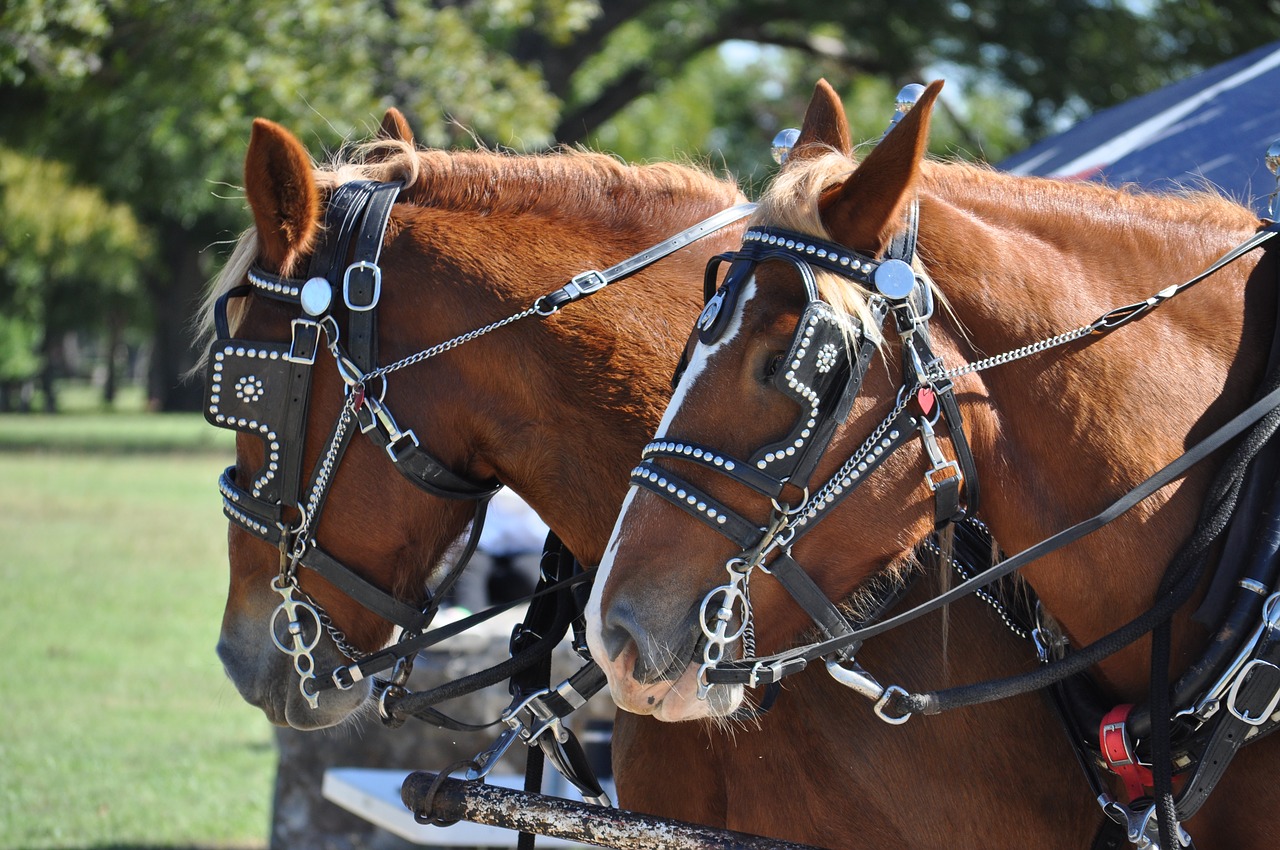 A vote on a proposed ban on carriage horses in Chicago was postponed earlier in October.

The Committee on License and Consumer Protection chairwoman said she believed that there needed to be more compromise between the carriage companies and the groups against them.

The ban, supported by four of the city’s alderman and the Chicago Alliance for Animals, is an ordinance that would prohibit carriage owners from renewing their licenses, which expire in November. The Alderman and animal rights group cite traffic issues and animal welfare as their main concerns.

As an equestrian, and a Chicago resident, I found the ordinance short-sighted, created by individuals who didn’t take the time to educate themselves on the ins, outs, and price tags of equine care. If they had, perhaps they would have pursued more practical solutions.

First, the mandated care of carriage horses is more extensive than it is for the majority of the horse population. These regulations stipulate, among other things, that Chicago’s carriage horses are only allowed to work six hours a day, must be inspected by a veterinarian every three months and are required to have rubberized shoes. Carriage horses are not permitted to work if they appear sick, lame, or injured.

Other working horses, such as school string and dude ranch horses, are protected by comparatively few regulations, if any at all.

Carriage horses are also seen and touched by more sets of eyes and hands in a summer afternoon than most horses will be in their lifetime—that visibility in the public eye is yet another layer of protection. Carriage operators received more than 300 fines and citations in 2017, while this number is high, it is also a reflection of how closely they are monitored by both the public and the regulatory bodies.

I, too, believe it would be great if banning horse-drawn carriages companies would improve the quality of life for working horses. But that is at best unlikely, and at worst, simply untrue. We live in a world where the prohibitive cost of care puts an Asterix on any horse’s future—even the well-bred and the well-trained. The sheer size of these draft-type horses only adds to the expense. While it’d be lovely if a ban meant that all carriage horses would sent to live in lush green pastures, to “run wild and free,” that’s simply not a realistic outcome. An estimated 150,000 unwanted horses that are already abandoned every year in the United States.

Instead of banning carriages, I’d love to see animal rights groups spend their extraordinary zeal on more practical initiatives that could make a tangible difference in the lives of working horses. If they are worried about traffic accidents, why not fund public service announcements educating the community on how to pass a horse and rider safely?

Better still, activist groups could tackle real cases of abuse, neglect, and overpopulation by going after their roots causes—lack of space, money, and education. They could help fund free or low-cost gelding services and vaccinations. They could offset the cost of high-quality shoes for carriage horses, or work to keep urban and suburban equestrian spaces zoned for agricultural use so that more horses have safe, affordable homes. They could even partner with trainers, vets, and other professionals to create care seminars so that potential horse owners are prepared financially, emotionally and physically before buying their first horse.

I have worked, ridden and handled horses on different farms in several different states and visited dozens more. The majority of horse owners take the care of their animals very seriously. Abuse doesn’t usually stem from malice, but is instead committed by those who lack the education or funds or simply got the wrong horse at the wrong time.

Perhaps instead of trying to wipe out horses that are regulated, we should roll up our sleeves and tackle issues that are less glamorous, but far more destructive.