Team USA Well Within Striking Distance of the Swiss 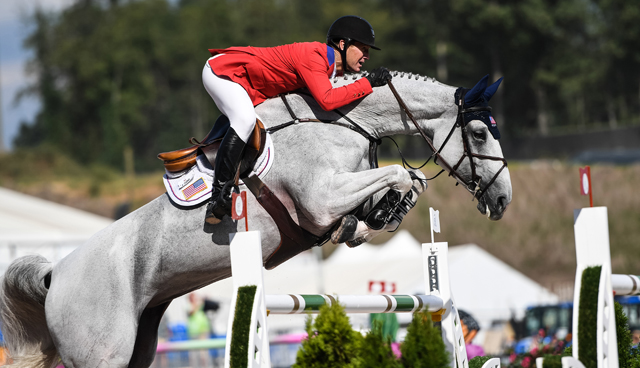 Ireland’s Alan Wade came out swinging in round two of show jumping at the FEI World Equestrian Games™ 2018 in Tryon, NC on Thursday.

But the standout performance of the day came from Team USA, who posted the lowest team score and biggest jump up the leaderboard.

Lead off rider Devin Ryan collected four faults aboard Eddie Blue. Together with single time fault performances by both Adrienne Sternlicht (Cristalline) and anchor rider McLain Ward (Clinta), the Americans added a mere six penalties to their team total to jump from fourth to second place overnight. (Laura Kraut and Zeremonie were the drop score on eight faults.)

“I woke up this morning and had some kind of epiphany that I needed to relax, and I think that translated into my ride! It’s a really difficult course….there’s fences falling everywhere and they are massive, so I really thought about taking each fence at a time and I think that’s where my time fault came. I was more focused on jumping a clear round because that’s what our team needed,” said Sternlicht.

Sitting on 12.59 penalties, Team USA is now just a single point behind the Swiss (11.64 penalties) going into Friday’s medal-deciding round. Germany is in third on 18.09 penalties.

“We are right up there in medal contention and we will just stay focused on that,” said Ward.

The top ten countries will return for the final round of team competition in the U.S Trust Arena today at 1:30pm. Rounding out the field are the Netherlands, Ireland, France, Australia, Great Britain and Canada. 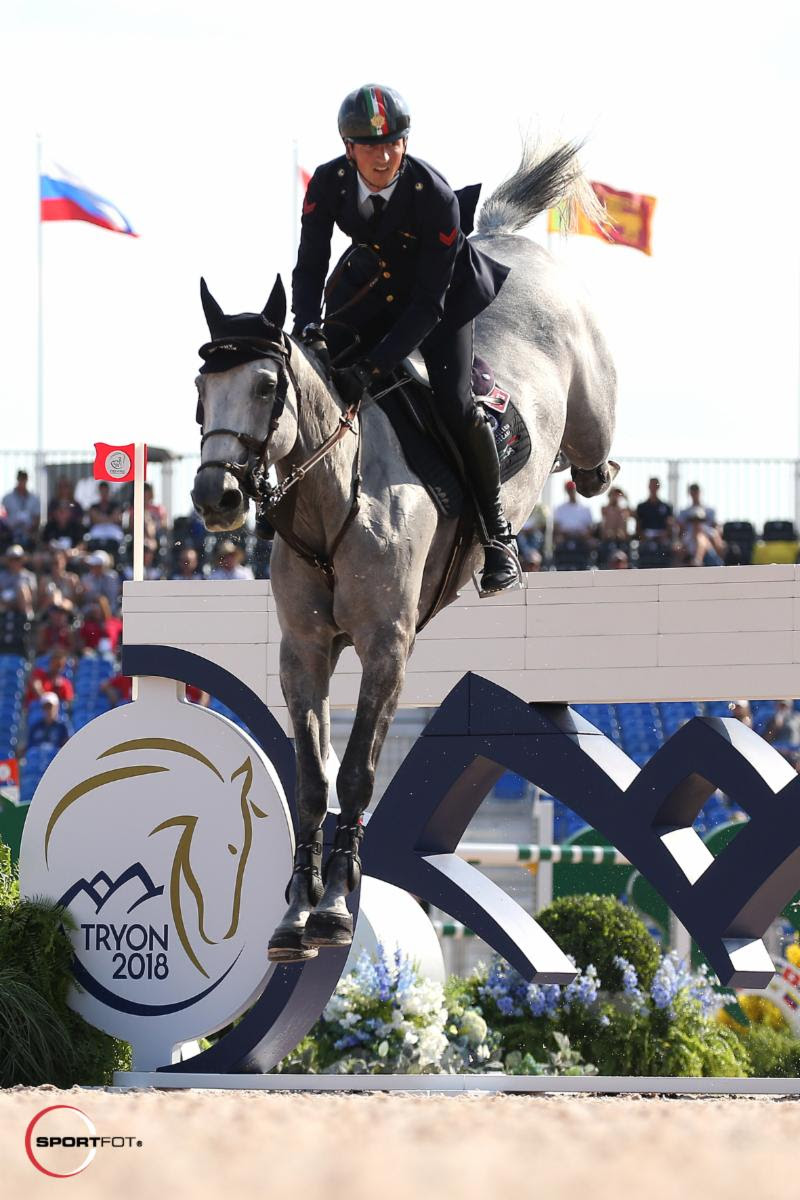 While the Swiss lead the team competition, it’s Italy atop the individual leaderboard. De Luca jumped from ninth to the top of the rankings with Thursday’s clear round. Ward (USA) is now in second followed by individual European champion Fredricson in third, Blum in fourth and O’Connor in fifth.

The top 63 athletes will contest this afternoon’s competition, starting with the 23 individuals followed by the 10 qualified teams who will compete in reverse order of merit.