Don’t Be a Piranha 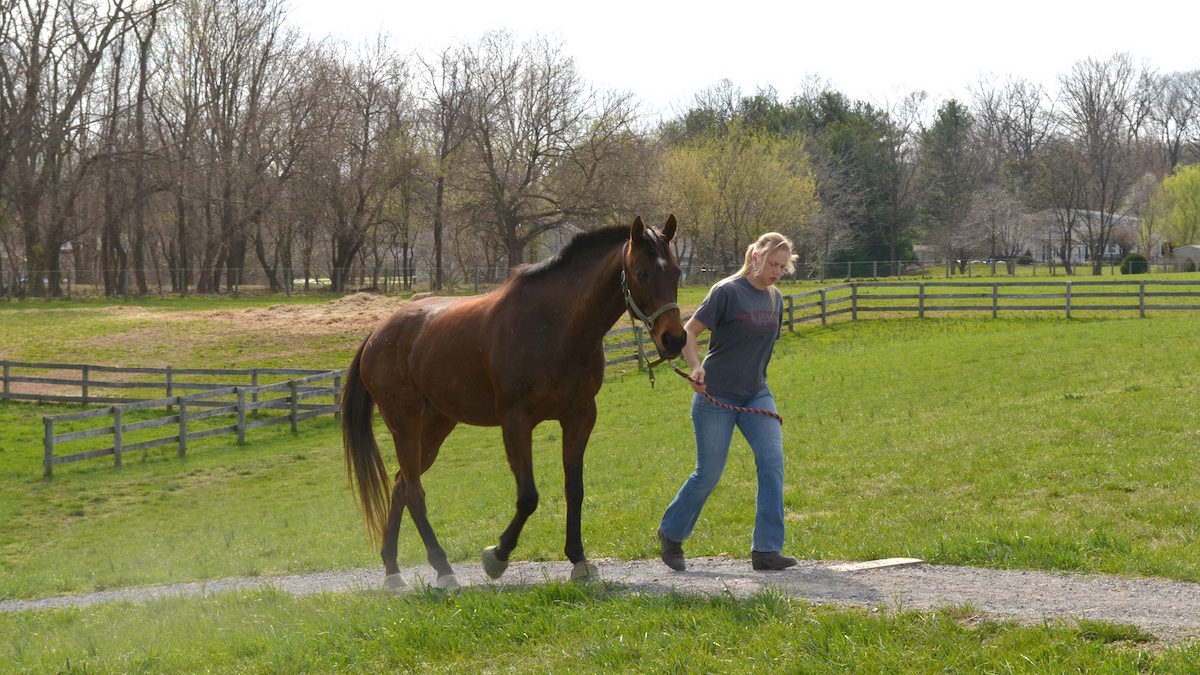 Recently, my gelding injured his leg.

He had some puffiness and low-grade lameness, so I treated it with ice wraps and stall rest with hand walking for a few days. When it wasn’t improving, I had the vet out.

After lots of jumping around in the aisle of the barn while trying to get x-rays and ultrasound of his legs, we found some old bone chips that didn’t appear to be part of his problem, and nothing more. His legs generally looked fine. The prescription was a few more days of wrapping and icing and gradually introducing turnout again.

I was happy, yet perplexed.

Since he ended up sedated during the imaging (due to his own poor choices), I put him in his stall and went to check on him later. Apparently, in the interim, he had woken up, panicked, and proceeded to thrash around and banged himself all up. Fantastic.

You always have two choices in any situation. Do nothing, or do something. Doing nothing is often a perfectly valid option, despite what people might say (except in the case of serious injury, danger, etc.). Doing something means making a decision, and no one can make the decision about your horse but you.

I couldn’t do nothing about my horse, because there was blood involved. But honestly, I didn’t do much.

I was still annoyed with him for acting like a fool during the appointment, and now he had gone and made things worse. I was also really frustrated that I still didn’t even know what had caused the first problem to begin with. I washed his legs and slapped on some ointment. Once the cuts appeared to be a non-issue a few days later, I turned him out in his paddock to heal on his own terms.

Did I make the right choice? For many people, including myself in other situations, probably not. But the horse was happy and my stress level was down not keeping him in his stall. A month later, he was trotting sound on a line. At six weeks, I was in the saddle again. The downtime also gave us an opportunity to work on some apparent holes in his barn behavior, to hopefully prevent similar situations in the future.

Several years ago, my mare had injured her suspensory ligament while in training. The injury was misdiagnosed and not given the proper recovery period. Inevitably, it cropped up again at a later time, much worse.

This time, I made sure that she got the wrapping and stall rest she needed to recover. This was time consuming for me, but not nearly as pricey as attempting stem cell or other surgical options. The options and opinions on the possible ways to treat her injury were staggering. I made the choice that was best for us, based on several veterinary opinions, my budget, and her behavioral quirks. After six months, she was sound, turned out, and ready to ride again.

With both of these horses, well-meaning horse people gave me tons of advice and opinions, and I listened to all of it. It was up to me, though, to figure out what was going to work for my horses and myself and to do the actual work.

I run a farrier business with my husband, and we have a huge emphasis on educating horse owners with compassion. I’m always careful when putting informational articles out on the Internet to never disclose details about a horse or owner I use as an example that could lead to them being embarrassed. There are some case studies we never discuss publicly, because I know that the people of the Internet will jump on it like piranhas. I don’t want to put our clients through that, even if it is something more people could learn from.

Horse people can seem incredibly judgemental to each other. I don’t think we always mean to come across as harsh as we sometimes do, but part of taking charge of these large, unpredictable animals is being able to own that leadership role. Sometimes we forget that, while we need to communicate with our horses in black and white terms, we should temper ourselves when we’re trying to help other people.

While I don’t always agree with choices other people may make, if they have been made aware of their options and the repercussions of each, it is ultimately on them to make a decision and make it happen. I might even make the same choice in their shoes.