5 Reasons You May Need a New Farrier

Home > Blog > Laugh > 5 Reasons You May Need a New Farrier 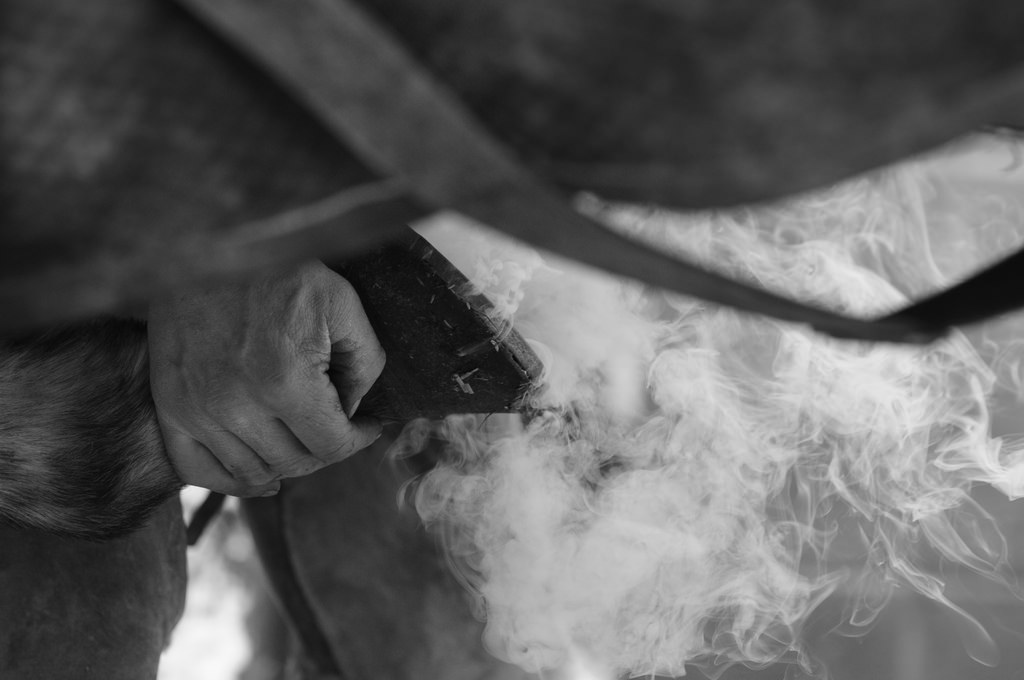 Farriers are an enigma, but as horse owners, we can’t live without them.

When my husband and I were dating, he wanted to go to farrier school. I supported this idea wholeheartedly, because it meant I could have a say in how he conducted himself as a hoof care professional. (I had more say before we were married, of course).

As a lifelong horse owner, I’ve worked with all kinds of farriers. Most were awesome, but there still is a subculture out there that give the profession a bad name.

Below are some examples of bad farrier behavior I have experienced that usually lead to finding a new one. (Apologies to the lady farriers: I just use “he” because all the troublemakers I’m describing below were, in real life, guys.)

1. He compares his siring ability to that of a well-known stallion

I can’t even make this stuff up. But yeah, this counts as sexual harassment. I told that guy I thought both he and the horse he was talking about should be geldings. I let him finish trimming Haley (just in case she might like the honor of performing the procedure), then I fired him.

2. He shows up drunk

One farrier I knew of started his day with a beer…and checked into jail on weekends due to his DUIs. The judge thought jailing him on weekends would keep him out of trouble. Maybe it did. I can only imagine the mayhem he’d get into without work to keep him busy. But seriously, a farrier needs all his reflexes in order. Plus, if I can’t drink at work, no one else should be able to either.

On the one hand, sometimes a farrier needs to correct your horse’s bad behavior in order to stay safe. However, it is always unacceptable for him to be violent with your horse. He should either decline the job or suggest setting up a time when the vet can sedate the horse if he can’t do his work safely. Training is a slippery slope—what is an acceptable correction for one person may be downright abuse to another. Make sure you’re on the same page (and teach your horse to be a good client to help avoid conflicts in the first place).

4. He pees where you can see him

Outdoor/in-stall urination can sometimes get a pass—not all farms have a bathroom, after all. But if he gets out of the truck and pees on the side of your barn, it’s just disrespectful and gross. And if he pees on fresh shavings in a stall I just cleaned, hopefully he left the truck running because I’m fast with that pitchfork.

5. He repeatedly makes your horse lame

You’d think this one would be at the top of the list, right? If he does good work, don’t fire him because one visit didn’t work the way you hoped. Call him up and see if he can make it right. If he acts like a jerk, gets defensive, or if he just can’t fix it—there’s your answer.

I know there are other reasons you might need a new farrier. I have to occasionally threaten to fire mine, actually, but that’s just so he’ll actually put shoes on the horses that he also owns! 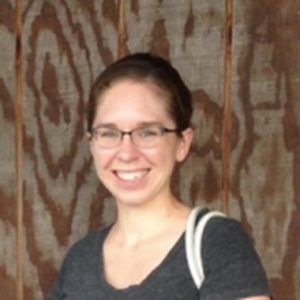