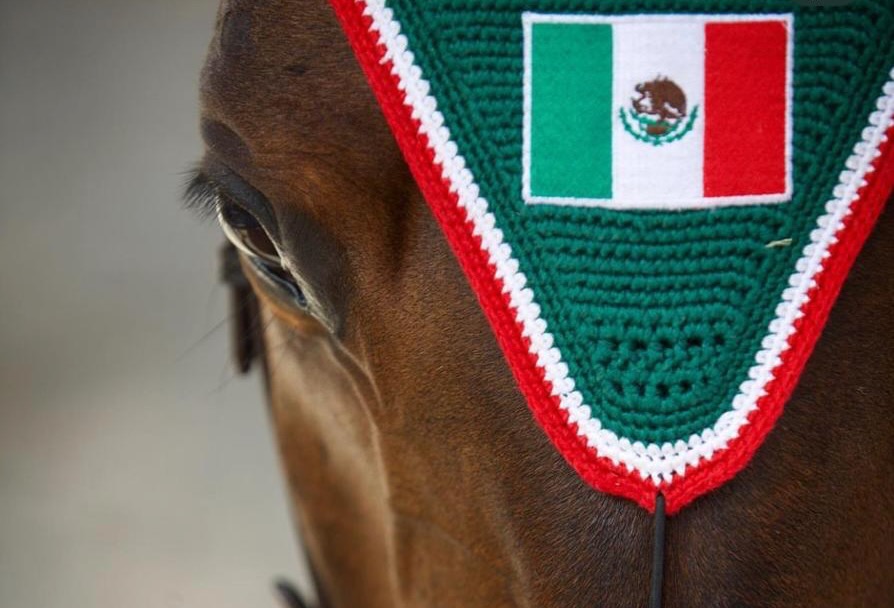 If you’ve been hearing the buzz about North America’s best kept show jumping secret—the Otomí Club Hípico in San Miguel De Allende, Mexico—here’s one more reason to add it to your radar.

Next April 26–30, 2023, Otomí has been selected to host Longines FEI Jumping Nations Cup™ CSIO5*, one of only 10 such events on the 2023 calendar ahead of the September Final in Barcelona. San Miguel will be the first of three successive Nations Cups in North America next year, including San Juan Capistrano, California (May 9–14, 2023) and Langley, British Columbia (June 1–4, 2023).

“We’re very excited to host the Nations Cup in San Miguel de Allende [for the] first time at Otomi. I think is going to be a good turnout of riders and horses,” said show organizer Daniel Rihan.

“They asked us if we would be willing, because they said that they’ve been very happy with our location, and with everything we’ve done,” added co-organizer Eduardo León. “We sat down with them and we agreed that [Otomí Club Hípico] would be a good place to have it. There’s a lot of energy [here].”

In past seasons, however, the challenge of hosting major events in Otomí always comes down to the same issue: motivating top riders to ship their horses from major hubs in Europe and North America for a single event. With that in mind, the date of the San Miguel de Allende CSIO5* was carefully selected to follow the Longines Global Champions Tour (LGCT) Mexico City event, April 19–23.

“I think it is difficult for everybody to travel in the mid-year,” said Rihan. “Hopefully now, with this date set up by the Mexican Federation, we hope that everybody is going to be [very] happy.”

The organizers are expecting a strong turnout of up to eight international teams for the CSIO5* Nations Cup, not just from South America, the U.S., and Canada, but further afield as well.

“We’re hoping [to have countries including] Ireland, Brazil, Colombia, Argentina [and teams like] France or Switzerland to want to join us,” says Rihan, adding that the recruiting process is already underway.