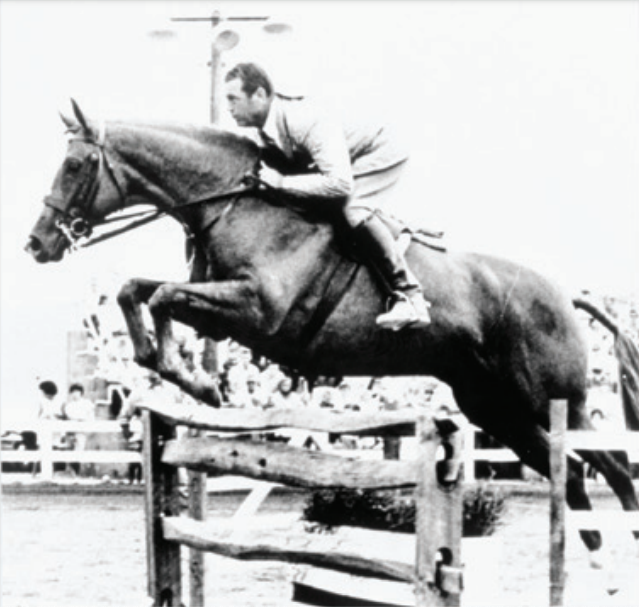 Each week on #HallOfFameThursday, Horse Network recognizes members of the Show Jumping Hall of Fame with an inductee’s plaque and historical photos. This week’s featured inductee is Morton W. “Cappy” Smith, Class of 1991.

This colorful horseman made many of his own horses and though their success often prompted quick sale, he would always seem to have new winners at the next show.

Among the championship hunters Smith trained were such horses as Skylark, Ballela, Lord Britain, Guardsman and Jambol. Jambol won both the triple bar jumper class and the conformation hunter stake at the National as a four-year-old. Additional Hunter champions ridden by Smith were Sinbad, Grey Pennant, My Bill, Sombrero and Bill Star. Smith won the three-year-old hunter championship of Virginia for five consecutive years.

A director of the Royal Winer Fair, Smith was also Master of the Orange County Hunt in Virginia for many years.

The Show Jumping Hall of Fame is a 501(c)3 not-for-profit charity that relies solely on contributions to operate. If you liked this story, please consider supporting its efforts to preserve our sport’s history. Donations can be made online at www.ShowJumpingHallofFame.org.