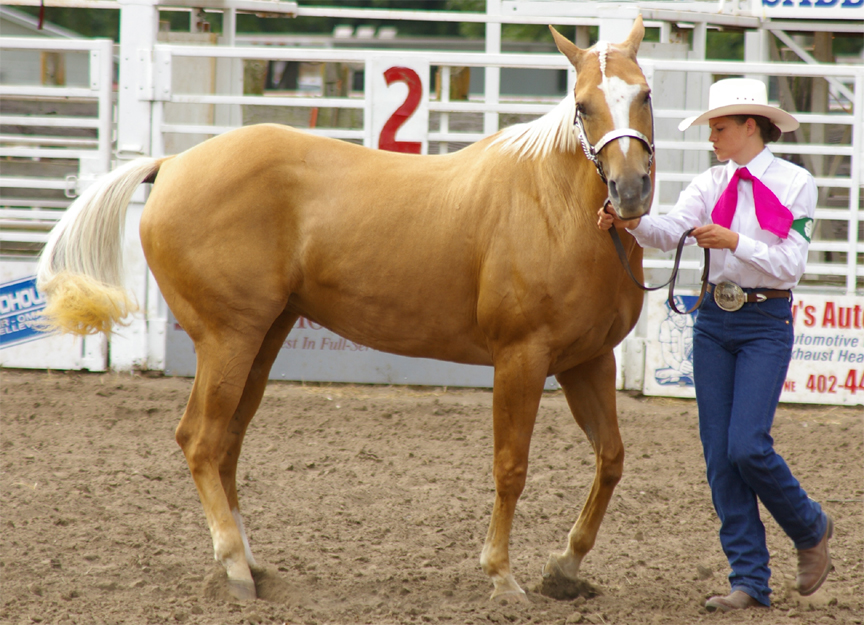 LEXINGTON, KY—The American governing body for horse breeding has issued their updated in-hand guidelines for the 2023 season, and handler eyebrows are the newest criteria to make the list.

“The importance of a well-groomed pair of eyebrows is everywhere these days, not just across YouTube and in fashion and beauty magazines, but as a standard consideration in every scenario where one is presenting oneself. Whether you’re interviewing for a new job, going on a date with a potential partner, or working on the fly as a TikTok or Reels creator, your ‘brow game is everything,” Humphreys explained.

“You never know when you might need to impress hundreds of anonymous strangers across the Internet, let alone another human in real-life. And really, no matter what discipline you ride or what classes you compete in, there is no excuse for walking around with two unruly Woolly Bear caterpillars on your face. In short, we at USHSBA are proud to support this critical initiative.”

“I can’t tell you how many scary brows I’ve seen in the ring over the years, both as a competitor and a judge in Haflinger Showmanship. There’s just no excuse for it anymore. Whether you tweeze, thread, tattoo, henna, wax, tint, microblade, laminate, or implant extensions, help is here, honey!”

“I remember this one class I judged a few years ago for two-year-old fillies in-hand. I was walking up to this lovely golden chestnut when the woman holding her lifted her straw hat, and I had to stifle a scream. I nearly slipped and told her that the costume class wasn’t until later in the afternoon.

“Frankly, I consider myself a professional, but I could only stare at those two, stock market line graph entries above her eyes and wonder what in God’s name she was thinking. The Dow was plummeting on those brows for sure! I just couldn’t take my eyes off them.”

“We at USHSBA believe that showmanship should be rooted in common sense,” Humphreys continued. “Exhibitor appearance counts for 10 percent of our total judging criteria, and the societal emphasis on a tidy brow game is undeniable. We don’t expect everyone to come out looking like Cara Delevigne, but just as you’d take the time to polish your boots, and make sure your clothes are stain-free, all we’re asking is for you to put in a few minutes in front of your bathroom mirror at night, defining those arches.”

“This is 2022! You can’t be walking into the lineup looking like Drew Barrymore in Scream,” added Sharevo. “It’s called grooming, doll, and it’s not just for your horse.”