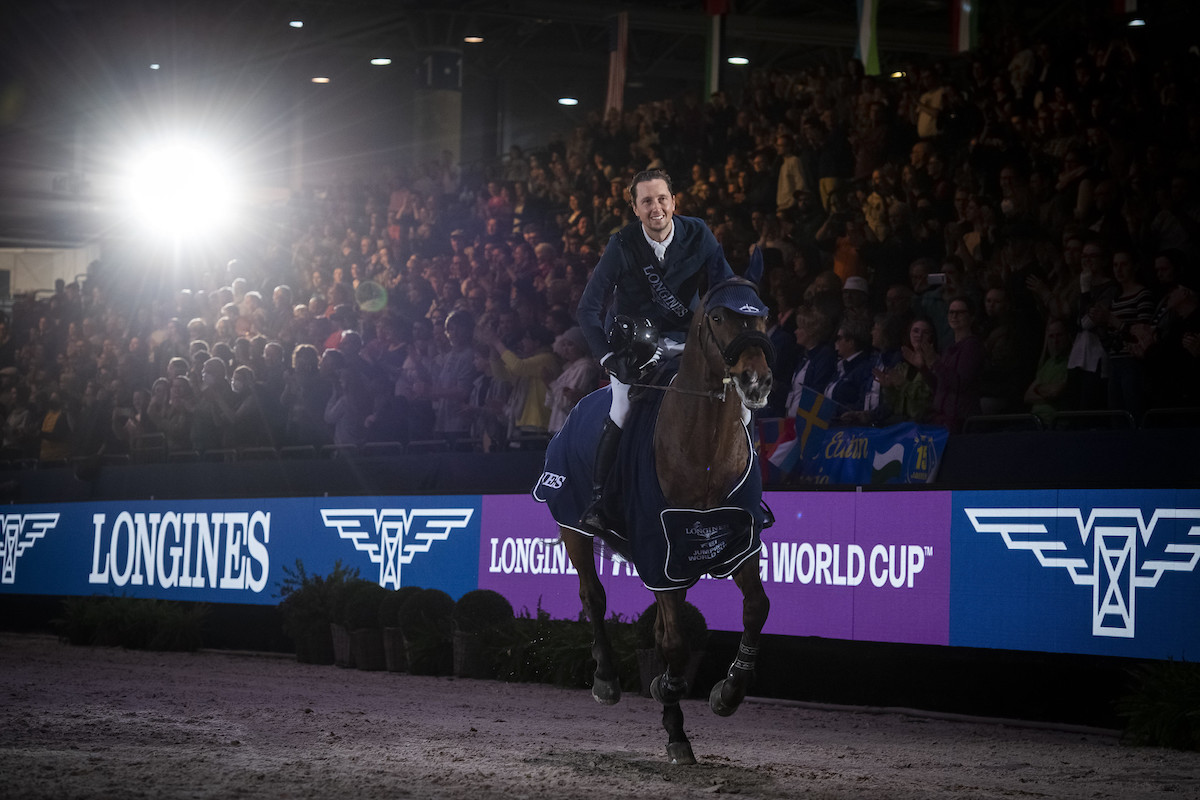 The World Cup Finals are headed for the Lone Star State in 2026.

The International Equestrian Federation (FEI) awarded the FEI World Cup™ Finals in Jumping and Dressage to Fort Worth, Texas during its two-day in-person meeting held at the FEI Headquarters on June 21-22.

Split Rock Jumping Tour (SRJT), in partnership with the City of Fort Worth and the Fort Worth Sports Commission, will host the international championship.

“It has long been a dream of mine to organize a championship and I really could not be more excited,” said SRJT founder and president Derek Braun. “This is a testament to what the Split Rock team has accomplished over the last seven years and to the city of Fort Worth and the incredible event they helped us put on there last December. I thank Erin Davis-Heineking who asked us to come to Fort Worth, FEI, USEF, my entire Split Rock team and everyone else who helped bring this about.”

In 2023, both Finals will be held in Omaha, Nebraska, which in case you were wondering is The Cornhusker State and home to the memorably equine-appropriate slogan, “Honestly, it’s not for everyone.”