Home > Blog > Show Jumping > World Cup Is (Almost) Back! Here Are the Riders to Watch This Week at tbird 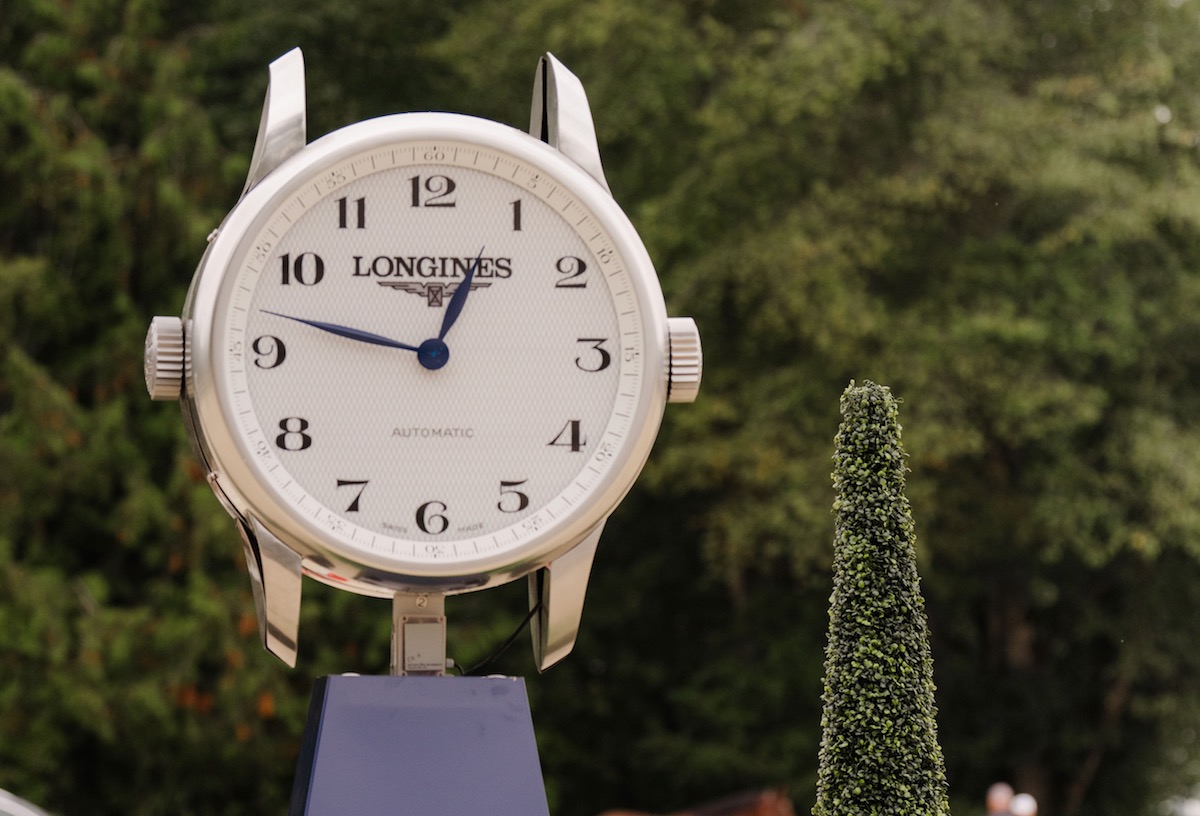 Only four more days to go.

After taking a year off due to the effects of the ongoing global pandemic, North America’s World Cup qualifying season will make its long-awaited return Sunday at Thunderbird Show Park’s Harvest Celebration in Langley, British Columbia, Canada.

The League has a new look this year, and after a year away, you can most definitely expect to see some fresh faces, both human and equine.

Take a look into some of my notes: Here’s whom and what you should be watching out for as the North American League makes its triumphant return with the CSI4*-W Longines FEI Jumping World Cup™ Vancouver.

The North American League will unquestionably be more competitive this season, with just eight qualifying legs across the U.S., Canada and Mexico.

It’s a 43 percent reduction in the schedule, putting a greater emphasis on each individual event. With that comes the removal of sub leagues, making for a more cohesive league that no longer has any date conflicts.

Fort Worth and Puebla are new events for the season. Tryon will also host an NAL event for the first time, though it will be held under the Washington International Horse Show banner, a World Cup staple.

While Thunderbird Show Park has hosted NAL events since the League’s inception in 2016, athletes visiting the facility will be introduced to a new venue: the Thunderbird Jumper Arena.

Typically the secondary arena to the massive grass field that is the Fort Grand Prix Arena, tbird utilized the Thunderbird Jumper Arena for international competition at last October’s Harvest Welcome, which would prove to be the one and only FEI competition to take place in Canada last year. The transformation was incredible, creating an authentic stadium-like atmosphere.

To create an arena that more closely resembled that of an indoor World Cup venue, tbird has once again transformed the Thunderbird Jumper Arena, and it will play host to the Longines FEI Jumping World Cup™ Vancouver on Sunday, Sept. 26 at 2pm PT.

Who to keep an eye on

No one has more of a home field advantage than Brian Morton (CAN). Morton grew up just a few miles down the road from Thunderbird Show Park, and in 2020 he returned for the first time since moving to Calgary (CAN) to become a stable rider for the famed Spruce Meadows operation.

That CSI2* Grand Prix at the Harvest Welcome? Morton won it with the talented grey stallion, Cadillac. The competition will be stiffer this time around and the course more technical, but both horse and rider have the experience. They made their final preparations in five-star competition at Spruce Meadows, who opened for the first time in more than two years in August.

Of course, Tiffany Foster (CAN) has long been associated with tbird, and the two-time Olympian actually made the venue her base while competitions were on pause in 2020. She has used the past year and a half to strengthen her partnerships with a group of exciting young mounts, whom we will see this week: 10-year-olds Galino, Hamilton and Vienna. In truth, it’s hard to pick a favorite of the group, though Hamilton seems to be the farthest along at this point. The flashy bay jumped to two top five finishes at the five-star level at Spruce Meadows.

Kent Farrington (USA) will have all eyes on him. The World No. 13 (and former World No. 1) also makes the short trip to tbird following a stint at Spruce Meadows (CAN). He brings with him the winning machine that is Austria 2. The versatile, quick mare has proven her prowess from speed classes to the 2019 IJRC Top 10 Final, where she gave Farrington his second victory in the prestigious competition. This combination is on absolute fire: They won three of the five five-star events they jumped at Spruce.

Conor Swail may ride for Ireland, but there are few places he feels more at home than tbird, where he maintains his status as the venue’s winningest rider. After a lengthy Canadian absence due to the global pandemic, Swail wasted no time returning to his winning ways at the venue’s August tournaments, the Summer Fort Classic CSI3* and Summer Fort Festival CSI3*. The breakout star of those events was the nine-year-old Theo 160, who won on three occasions over the course of those two weeks.

That’s not even his World Cup horse. Swail strategically brings in a fresh Vital Chance de la Roque, who has not shown since an August 7 win in the CSI4* Grand Prix at Saugerties (USA). The 12-year-old Sell Francais gelding has won three international grand prix events since June 20 and has been aimed specifically for tbird’s World Cup.

Rowan Willis (AUS) does not have Blue Movie in Langley, but the 13-year-old British bred Ashton Dakota looks to be a top talent. Developed up to the international level by his breeder, John Turnbull, the grey made his FEI debut with Willis in April in La Silla (MEX). The pair has quickly connected, and they won two four-star events at Saugerties in July, including the grand prix.

Don’t Count Out: Vanessa Mannix (CAN) has been in tremendous form with her longtime mount Catinka 25, and the pair won the CSI3* ATCO Cup at tbird’s Summer Fort Classic.

I am also a fan of Robert Blanchette’s (IRL) less experienced Chardonnay, who put on an absolute show when winning a thrilling CSI3* VOLVO Canada Cup at the Summer Fort Festival. The Longines FEI Jumping World Cup™ Vancouver will be the biggest test to date for the small-but-mighty chestnut mare, but this horse has quickly proven to be a winner and is a joy to watch.