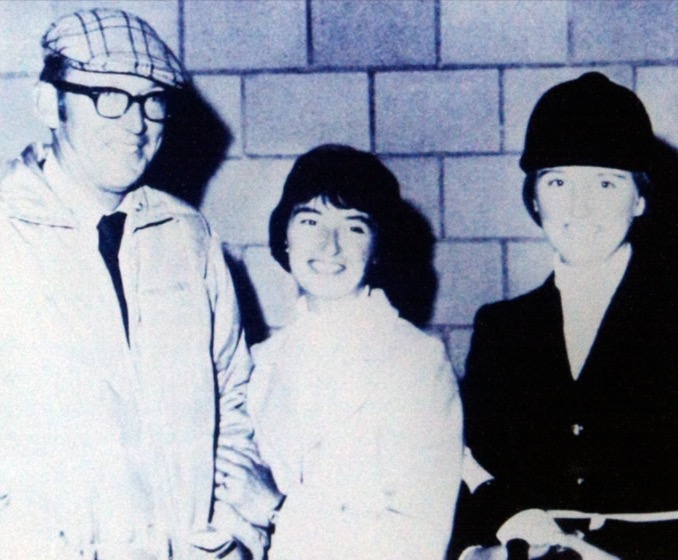 An all-around show jumping authority, Dr. Robert C. Rost was a force in the growth of the sport from the 1950s through the ’90s. He served the industry in nearly every important capacity, and his contributions had great impact.

As a show manager, Rost ran the Washington International Horse Show during its infancy. He also managed the Sussex Farm & Horse Show, and ran the Fairfield Horse Show for 40 years. People valued his calm demeanor and knack for effective problem solving. Rost was one of the first professional course designers in the United States, and his innovations changed the direction of the entire sport. Rost, who served as course designer at the National Horse Show and other important competitions, paved the way for the use of metal jump cups, wing standards, measured distances, and electric timers.

As a judge and official, “Doc” judged virtually every major show in the United States. He was particularly influential in the formulation of present-day jumper rules. He served on almost every American Horse Shows Association (AHSA) committee, and chaired the “Jumper” committee. Rost also chaired the Veterinary Commissions for the Tampa and Del Mar World Cup competitions.

Other honors included membership on the AHSA Executive Committee and the Boards of Directors of the AHSA and the American Grandprix Association (AGA). In 1989, he received the AHSA’s Devereux Award for exemplary service to the horse show industry. Rost started in horse sports riding and training jumpers. He is most noted for having found and started Andante, the horse Dave Kelley showed to AHSA jumper championships in 1953, 1954, and 1956. Rost’s daughter Robin, married to USET driving champion James Fairclough, was a successful junior rider who won the AHSA Medal Finals and became a jumper trainer.