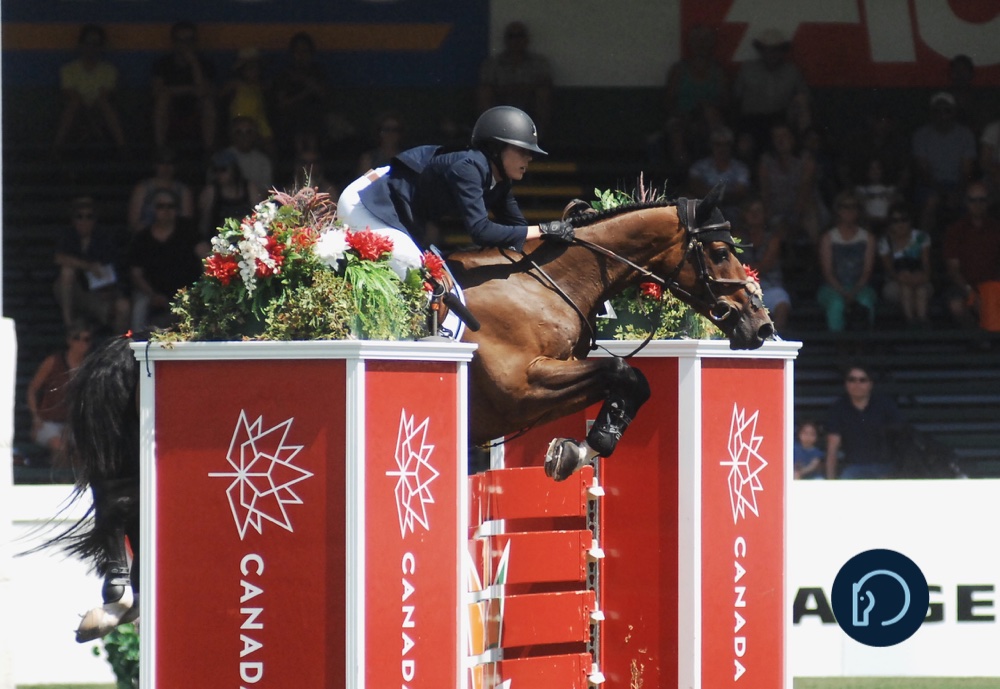 The Spruce Meadows Summer Series has been cancelled for the second year in a row due to the COVID-19 pandemic.

But there’s a replacement series in the works.

The 5* circuit traditionally takes place in June and July and features five weeks of competition, including the National, Continental, Canada One, North American, and Pan American tournaments. This year, the historic venue is looking to produce a September Series in its place.

“Working closely with both Equestrian Canada and the FEI, Spruce Meadows is now committed to planning and organizing a series of CSI and CSIO tournaments in 2021 commencing in September. The revised calendar dates for competitions are currently scheduled to be September 2-5, September 7-12 and September 14-19,” reports the press release.

Further details are pending. 2021 will be the 45th season of international horse sport at Spruce Meadows.