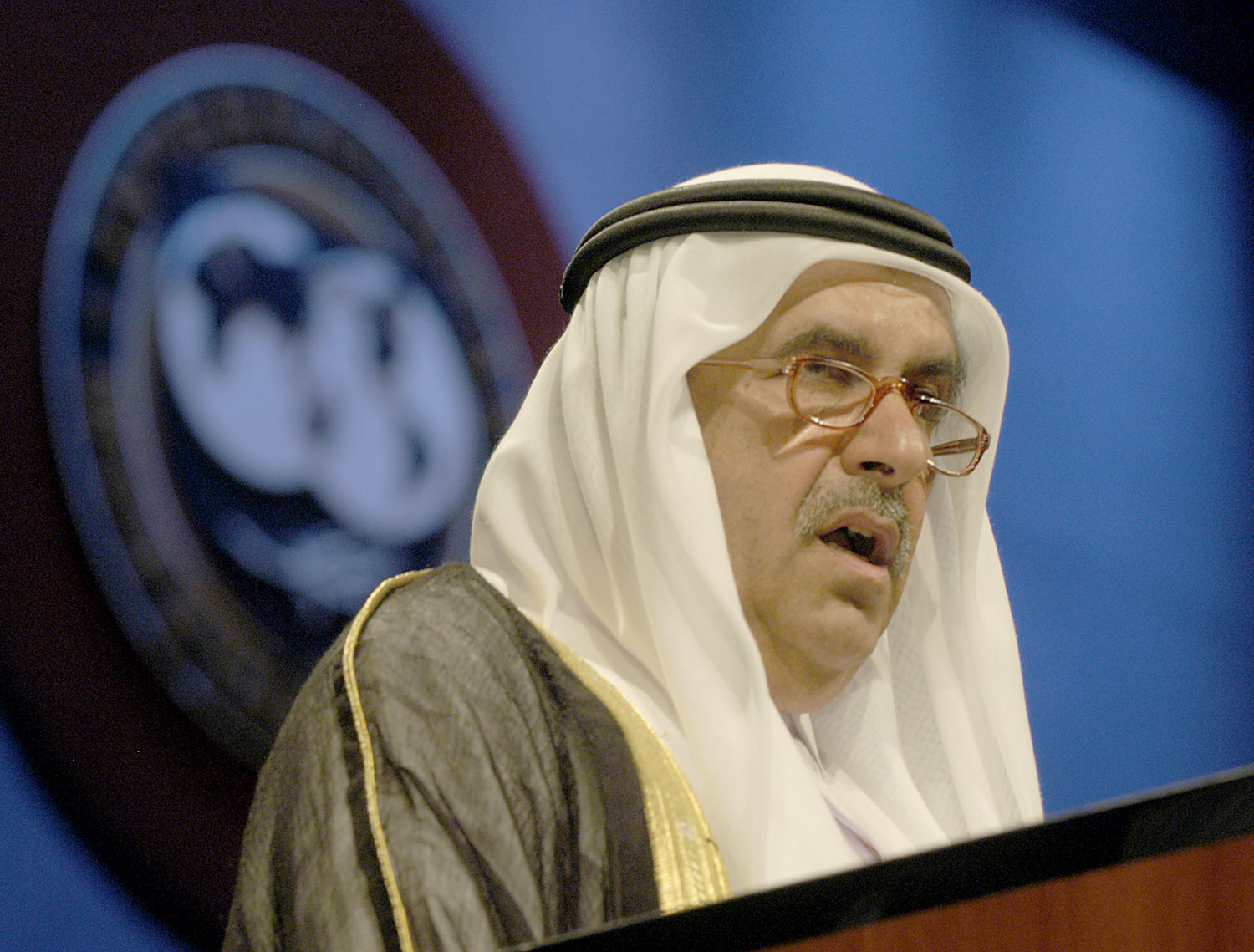 His unanticipated passing comes only three days before Dubai World Cup day and in the same year as the passing of another internationally prominent owner and breeder, Juddmonte’s Prince Khalid bin Abdullah Jan. 13.

Unlike his younger brother Sheikh Mohammed, whose Godolphin racing and Darley breeding operations have concentrated on Thoroughbreds, Sheikh Hamdan was equally interested and invested in the Arabian breed. He will be represented on Saturday’s Dubai World Cup day card by Al Zahir in the traditional Kayhala Classic, a 1 1/4 mile event restricted to purebred Arabians.

Sheikh Hamdan founded Shadwell in 1980 after his introduction to racing while a student in England. The Shadwell blue silks with white epaulets would soon become a familiar site at racing venues worldwide.

He won the Eclipse Owner Award in 2007, largely based on the success of Hall of Fame inductee Invasor, winner of that years Dubai World Cup and the G1 Donn Handicap. In the U.S., Invasor is best remembered for his 2006 victories in the Whitney and the Breeders’ Cup Classic, resulting in Eclipse Award Horse of the Year honors. Sheikh Hamdan also won the Breeders’ Cup Dirt Mile with Tamarkuz.

His biggest influence in the U.S. however, was at the annual Keeneland Yearling sale in September. Over two decades, he purchased 32 yearlings priced at $1 million or more. Shadwell has a Lexington, KY breeding farm that is home to three stallions, including Tamarkuz.

His greatest racing successes arguably came in Europe. In 2020, Sheikh Hamdan won the leading owner title at Royal Ascot with six winners. His runners twice won both the 2000 Guineas (1989, 2004) and the Epsom Derby (1989, 1994). Sheikh Hamdan was a three-time victor in the Epsom Oaks and captured the English 1000 Guineas five times. His Shadwell Farm won Great Britain’s leading owner title five times, most recently in 2020.

He was also successful in Ireland and Australia, home to other breeding operations. He won five Irish 1000 Guineas, the 1990 Irish Derby and the 2016 Irish 2000 Guineas. He claimed Australia’s Melbourne Cup in 1986 and 1994.

Sheikh Hamdan also won two Dubai World Cups, first with Almutawakel in 1999, again in 2007 with Invasor. He won the Sheema Classic with Eastern Anthem in 2009.

As successful as he was with Thoroughbreds, Sheikh Hamdan will be best remembered for his leadership in Arabian racing. He was named Great Britain’s leading owner 16 consecutive years beginning in 2003 and stands seven Arabian stallions there.

A noted philanthropist and supporter of education, the recently concluded 2021 Arabian Horse Championships were held annually in Dubai under his patronage. He also sponsored UNESCO’s annual “Hamdan bin Rashid Al-Maktoum Prize for Outstanding Practice and Performance in Enhancing the Effectiveness of Teachers.”