Understanding the Difference Between Diversity and Inclusion 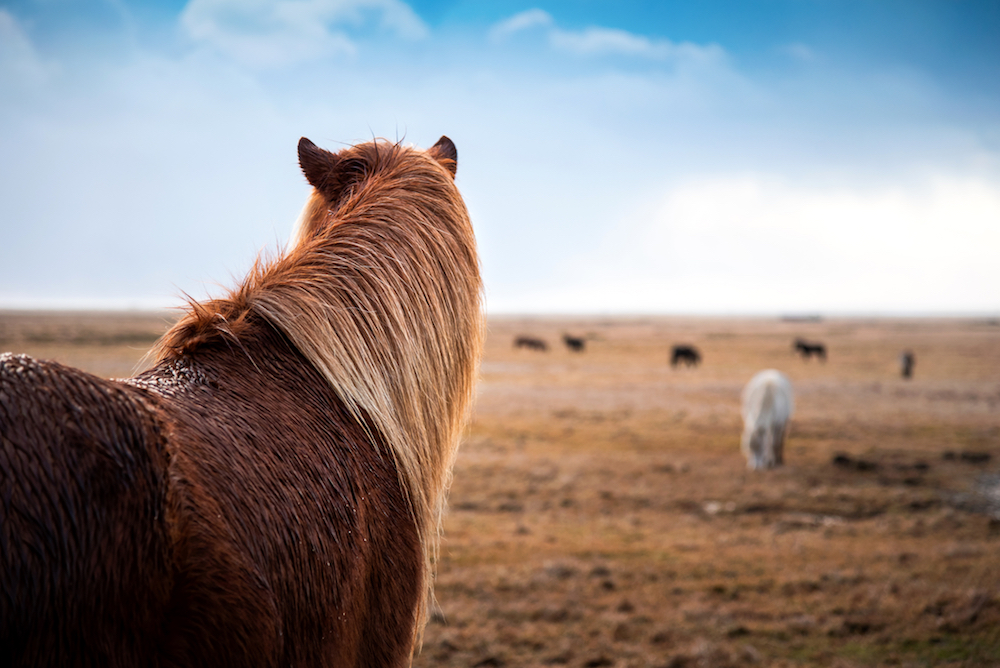 From the COVID-19 pandemic to the death of George Floyd and subsequent police brutality protests, what we see on the news beats us down in more ways than one.

This is an exhausting moment for Black people everywhere, and, I hope, a moment in which genuine change might be possible.

My Young Black Equestrians podcast co-host Caitlin shared an article with me by Sophie Gochman, a 17-year-old equestrian, calling out racism in the horse community. I agree with her points and appreciate her acknowledging her privilege, while still calling on a change from her peers. Her point was very political, but it would be overly simplistic to lay all accountability at the feet of Trump, Republicans, or #AllLivesMatter for the inequality evident in the horse industry. That would be too easy. That line of thinking does not take into account our history, and lets “well meaning” people off the hook for their complicity and/or silence.

The problems happening in the world, including the contentious election of Trump and the subsequent empowerment of overt white supremacist groups, are modern day results of a history of exploitation of Black bodies for the improvement of white quality of life. Trump “and n’em” are products of the white privilege constructed by this country we live in and the horse industry is part of that larger social landscape.

Let’s address the gigantic elephant in the barn.

Black people are not invisible in the horse industry due to the financial burden of owning horses. In other words, saying “it’s not race, it’s class” is false.

PEOPLE DO NOT GO WHERE THEY DON’T FEEL WELCOME.

Period. Have you ever entered a place where you see no one who looks like you? How did you feel? Self-conscious? Anxious? Judged? That is often the internal struggle of Black people in this industry.

It’s easy to highlight examples of racial bias that happen in the show ring (See examples in Seasons 1-3 of Young Black Equestrians the podcast), because that is an event that’s publicized. But it happens everywhere—in the feed store, the tack store, non-competitive events. The stares, the questions and snide remarks are heard loud and clear even if they come out as whispers.

“Whose horse is that?”

“I didn’t even know Black people had horses!”

I’ve heard white equestrians asking how the horse world can be more “diverse” or “inclusive,” and while the question is coming from a good place, these words are often used without context so it seems as if they don’t really apply to the situation in question. Here I have defined them in the context of the horse industry:

The diversity problem is easy to see. When we look at photos from competitive events, advertising, publications, catalogs for tack/feed stores (and even stock photos!) we don’t see equestrians of color. We don’t see stylized shots of hands on reins, hands stroking manes, holding tack. It is only white skin. White people are considered the default choice in representation of equestrians.

Even more problematic is the half hearted attempts to add a one fair skinned, really light but also tall and skinny, Black model to meet some diversity quota and let themselves off the hook for any more change. That is not okay, nor is it representative of this community, and it’s time to start holding these companies and organizations accountable for representing the actual diversity amongst equestrians. In this moment, they are sending a not-subtle message to Black people: this isn’t for you. You might be riders, but you’re not like us.

In some ways, the harder work, because it is not quantifiable, is inclusion. When it comes to issues of race in the horse industry, it is not enough that lack of diversity in the show ring be the primary focus. The focus should be fostering a community that makes people feel welcome and feel like they’re going to be safe, not judged simply by the color of their skin when entering a show or a tack shop or when utilizing any horse business’s services.

This means white people in positions of power and leadership need to put Black people in positions of power and leadership—there are plenty qualified. It is not enough to say “my barn is open to anyone, and it isn’t my fault if no Black people come.” Remember, inclusion is about cultural change, and that means having uncomfortable conversations as a starting point, and changing what the organizational leadership, publication boards, and horse show management looks like.

You can’t expect people to want to be a part of something when they do not see anybody who looks like them. That’s not how the human body works, that’s not how biology works, it’s not how we evolved to think. Historically speaking, it has never been safe for people of color to enter a space where no one looks like them. You can see the reasons why all over the media, from Emmet Till to Trayvon Martin to Ahmaud Arbery.

It’s a fallacy saying that the horse industry is not diverse when there are many, many Black people riding for leisure that patronize veterinarians, breeders, tack stores and feed stores and are involved in it for the betterment of the community. They are not the ones in front of the cameras, in paid leadership roles within our discipline and breed organizations, on the editorial boards of our magazines, or in our history books.

Historically, grooms of color were the ones that are establishing relationships with famous horses, but they are not acknowledged for their work until after they’re gone (look up Will Harbut). Black and brown jockeys are the top athletes in horse racing, but it’s the trainers—almost all of whom are white and male—who get credit for their horses’ wins. This is a point deserving of its own piece, but consider whose input and labor is credited in the success of famous horses industry-wide.

This is part of why saying, “It’s not race, it’s class” erases Black experiences in equestrian spaces. There is no amount of wealth that can insulate us from seeing our history erased even as it is being made. No amount of ignorance to shield us from the sidelong looks of people who don’t expect us to own horse trailers. Everyone in the horse industry works hard, but white equestrians simply do not face the obstacles that Black riders do, even if they had to sacrifice everything for their horses. The argument is not “white people have everything handed to them”; it’s “Black people deal with overt and covert racism every time we enter predominantly white spaces.”

Diversity in the sport already exists—inclusion does not. Millions of Black Americans ride horses, although you wouldn’t know it from looking at the mainstream organizations and press, which have a lot of work to do in their representations of equestrians. Inclusion is what will change the game. 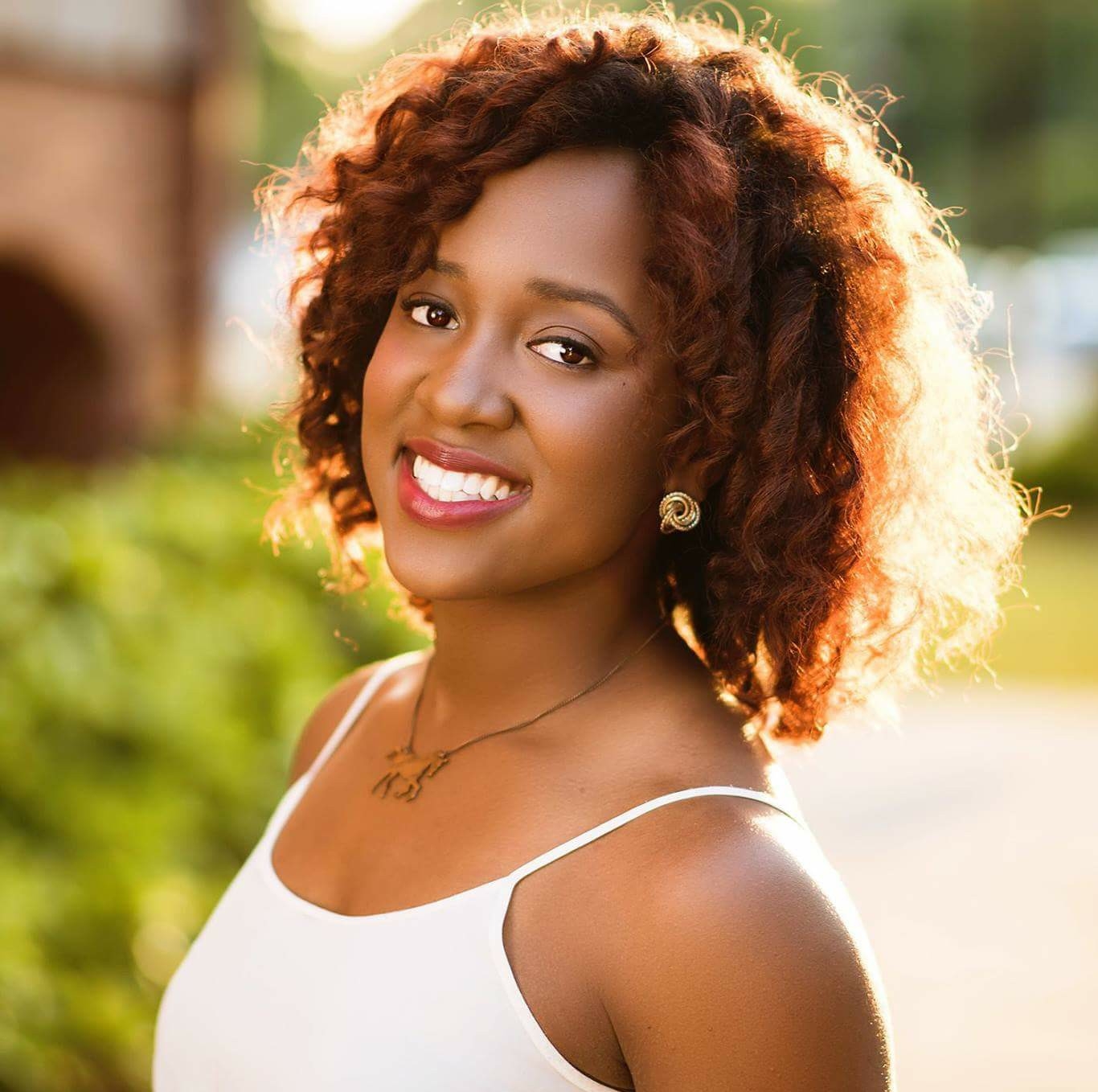 Abriana Johnson is a diversity advocate and co-founder of Young Black Equestrians, The Podcast. She has a Master's in Health Sciences from the University of Florida and lives in Raleigh, NC with her Tennessee Walking Horse gelding Maestro, and Miniature Horse, Encore.