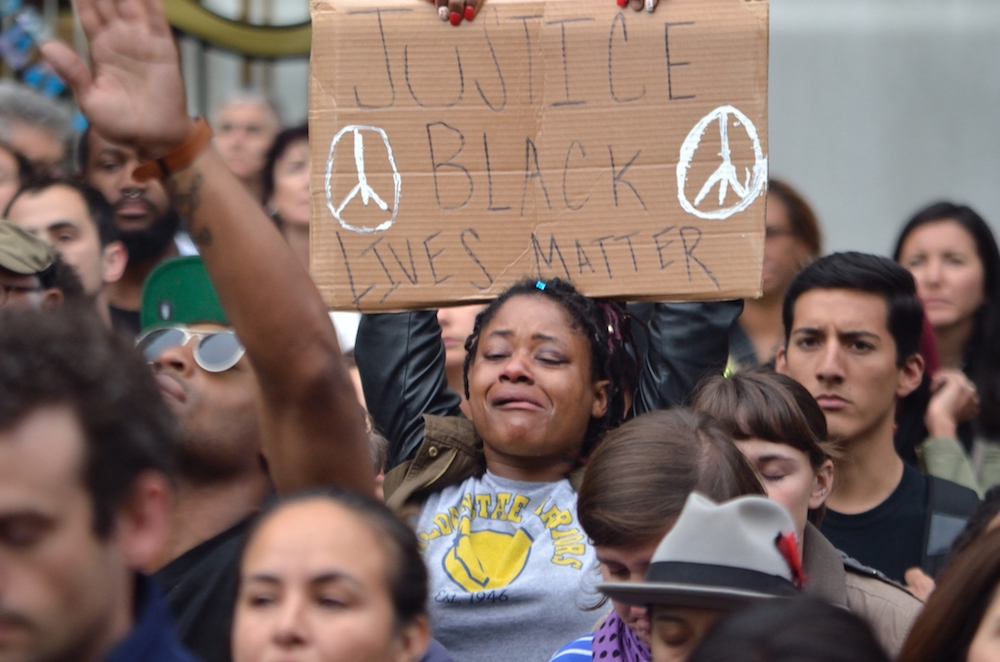 The driver of a truck and horse trailer who plowed through a crowd of Black Lives Matter protesters in Tulsa, Okla. on Sunday night is under investigation by the Oklahoma Highway Patrol.

The incident, which has been widely shared on social media, sent two people to the hospital with minor injuries.

In some photographs shared online it appears a protester is throwing a smoking canister into the horse trailer while it was stopped by the crowd. However, video shows the man threw the canister over the trailer.

The Sapulpa Times is reporting that the protester is Jacob Valentine, a Sapulpa, Okla. resident. In a Facebook post, Valentine admitted to throwing the canister, but said that it was thrown over the trailer, not into it.

A family friend of the driver who asked not to be identified has since confirmed that report to Horse Network (no canister entered the trailer) and verified that no horses were in the trailer at the time of the incident. The driver was accompanied by his wife and two daughters in the truck.

According to Tulsa World photographer Mike Simons, who was on the scene, protesters first blocked the path of the truck and trailer. The driver then put a handgun on his dashboard, which angered the protesters, who began throwing water bottles at the rig. The driver then accelerated through the crowd.

“It was fast enough that I felt like I had to run,” Simons told Tulsa World. “Everybody felt like they had to run. People scattered.”

Video footage of the incident shows protesters attacking the truck and trailer, breaking a rear window of the horse trailer and throwing items at the trailer as the driver pulls away.

An organizer of the rally expressed disappointment the man wasn’t initially detained by the highway patrol.

“The fact that they let him go is a microcosm of what we have been going through,” Rev. Eric Gill told Tulsa World.

The Oklahoma Highway Patrol said the man was pulled over and interviewed away from the crowd and that the investigation is ongoing. In Fox23‘s footage, the ramp of the trailer is seen to be dislodged as the trailer is pulled over.

The Black Lives Matter protest in Tulsa was just one of several protests that have taken place across the United States over the last week in response to the death of George Floyd.

On May 25, a Minneapolis police officer kneeled on Floyd’s neck for almost nine minutes after arresting Floyd for passing a counterfeit $20 at a shop. Floyd was taken by ambulance to a hospital, where he died a short time later.

The Tulsa protest began in the Greenwood District, the site of the 1921 Tulsa Race Massacre, where a white mob massacred 300 black citizens and burned the business district from May 31 to June 1. The event is considered one of the worst incidents of racial violence in American history.

The driver is declining interview requests from media at this time.

*This story has been updated with information regarding the damage to the horse trailer.

**9:35pm This story has been updated to include confirmed reports from a third party associated with the family. 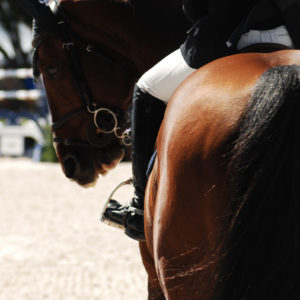 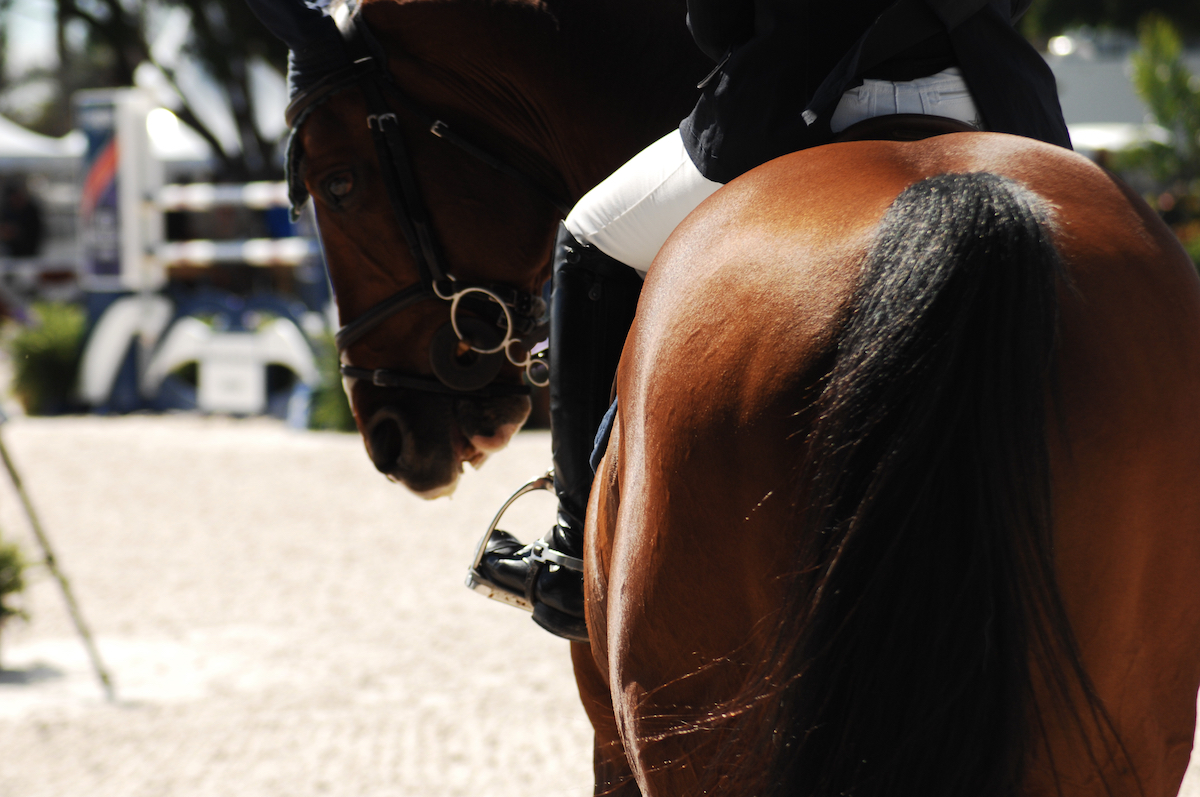