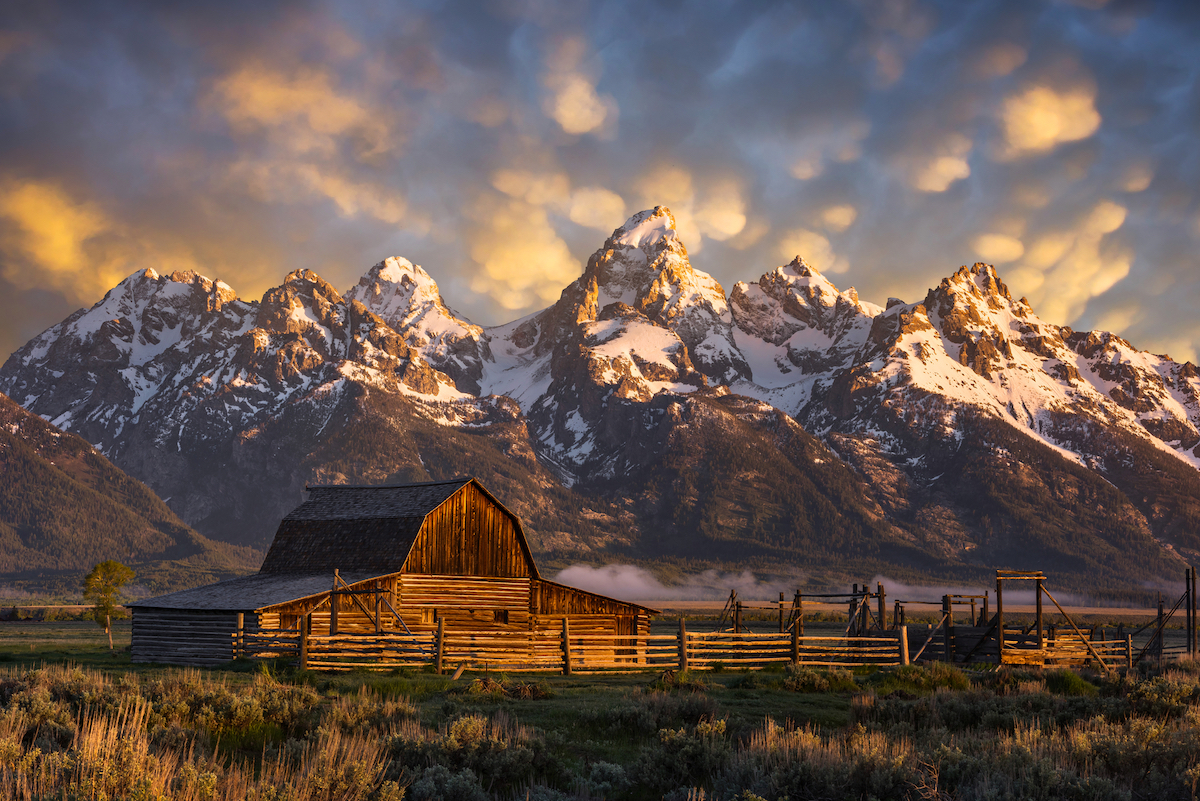 A Wyoming woman who has been living in isolation on her horse ranch for 15 years has declared she’s going back into hiding permanently after making contact with the outside world for the first time since 2005.

“All I can say is holy sh–!” said Kim Green in an exclusive interview with Horse Network. “I always knew life with horses was simpler than civilization, but this is next level!”

Green said she chose to cut off all contact with the outside world in 2005 because “I grew tired of people’s nonsense. My ranch and horses give me peace. That’s all I want.”

She’s been entirely self-sufficient since then—growing her own food and hay for her 12 horses—and hasn’t spoken to another person until today.

Green travelled into Casper to run her errand, first popping into a supermarket to look around. “The first thing I noticed was the toilet paper aisle was empty,” she said.

“I joked with another shopper the whole town must’ve eaten something bad. She just yelled at me to keep back six feet and pointed to some X taped on the floor,” said Green.

Green continued on her journey to the tractor supply store, passing a courthouse where she glanced in the window and saw the official portrait of the President. “It was that guy from The Apprentice!”

“That’s when I knew things had gotten real weird.”

The most jarring thing, said Green, was that the cashier at the tractor supply store was wearing a respirator mask. The cashier told her someone had eaten a bat and now there was a deadly virus circulating the globe.

“He said go on the face book to learn more about it. But he said to be careful of the ‘fake news.’ I had no clue what the heck he was talking about and just backed away slowly.”

Before she left town, she stopped someone on the sidewalk and asked about the President. “The man assured me that Donald Trump was President. He added that his daily press briefings now had higher ratings than The Bachelor,” said Green.

“I don’t know what’s more strange—that you guys elected The Apprentice guy as President, or that you’re still watching The Bachelor!”

Sufficiently freaked out, Green says she grabbed the tractor part she needed and “high-tailed it” back to her ranch. “I don’t need to know anything else,” she said.

“I don’t know what y’all have been up to out there, but I’m staying put here with my horses.”