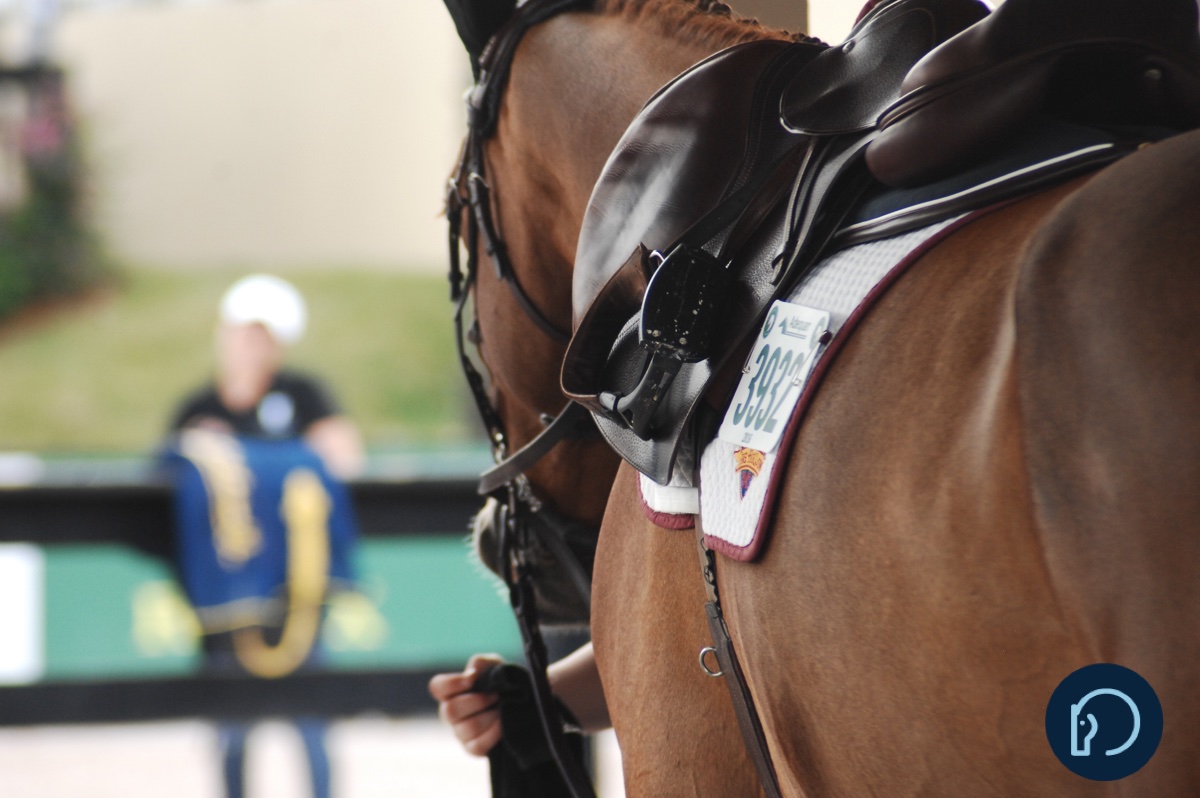 Looking back over “horse deals gone bad” in both my personal and professional career representing horse owners and trainers, the most difficult disputes to resolve are those when the price of the horse and the cost of litigation are the same.

This no man’s land involves horses that are sold for five figures—that is a price between $10,000 to 90,000. Even if it is an “as is” sale, it costs to defend against claims of negligence, fraud and misrepresentation. These costs can eat up not only the seller’s profit on the sale but also cause a loss of the underlying money that was used to buy the sale horse.

Most sales result in happy new owners, sellers and trainers. But not always.

Each year, I work on representing professional horse people defending against claims of negligence, non-disclosure of medical problems or other misrepresentations in the sale of a horse. At the end of the day, the purchaser has a lame or problem horse and the money back. The seller has spent the money paying bills or on another horse, and feels no obligation to take back a horse that was sold and likely has injuries and new training problems. Both sides rest on principle, and litigation follows.

A lawsuit can also involve claims of intentional torts such as fraud and misrepresentation in the sale of a horse, in addition to regular negligence claims. However, claims of fraud and misrepresentation can trigger denial of coverage claims by the insurance company assuming there is any coverage at all. Both the suing purchaser and the defending seller have to hire attorneys.

These cases are difficult to win for the buyer. Similarly for the seller, even if he wins, he loses the money he got for the horse.

But not defending against a claim of fraud or misrepresentation is not an option. If the purchaser’s attorney adds in consumer fraud act violations or RICO claims, the seller can be liable for treble damages. When a horse that is sold for $75,000 creates a potential $225,000 liability, such a claim must be defended against vigorously.

On the other hand, the purchaser is unlikely to get legal fees out of any settlement or verdict. It is the rare case where legal fees are awarded to the winning side, as courts generally leave litigants to pay their own legal fees.

Unfortunately, most trainers and sellers are unaware of ways they can protect themselves from getting stuck in this zero sum game of litigation over a mid-priced horse. It is an important market for the sale business but risky. By making sure the bill of sale covers the seller’s interests appropriately, it is possible to either prevent or mitigate the damage done by a misrepresentation lawsuit. Although many trainers and sellers use an “As Is” bill of sale, that alone is insufficient to prevent a lawsuit from costing as much or more than the horse.