There has been a lot of discussion this year at national and international levels of equestrian showjumping about the health of hunter/jumper sport.

The FEI has debated harmonizing entry fees in an effort to make showjumping competitions more democratic. US Equestrian (USE) has committed to greater transparency and more aggressive pursuit of fairness, as evidenced in the high profile Glefke/Farmer drug penalties. And legendary rider and trainer Katie Prudent hit a major nerve when she complained about the deterioration of the American horse show system from a sport of developing real riding skill to a culture built on buying the most talented horses. The rebuttal of Olympic gold medalist McLain Ward that the rarefied levels have always been available only to those with very rich backers didn’t exactly reassure the majority of fiercely motivated riders who lack millionaire families or sponsors.

The question that lurks behind almost all of these issues is how much of a role money plays in a sport that simultaneously wants to grow and appeal to a wide range of people but also has a long and productive association with the economic elite?

Is there any path to the top tier (or at least to the next level, if not to the summit) for talented young riders with less support?

What does success look like when the stratosphere is out of reach and everyday jobs are required for adults to finance riding and even limited showing?

And what about professional riders who aren’t young anymore, who may have skills but whose hard work hasn’t paid off with luck—is ambition in professional riding and showing just a dead-end dream if you aren’t on a podium before the sun damage starts to appear?

With the recent US Equestrian membership fee increase, rated horse showing continues to become more expensive and difficult to justify for Americans who aren’t truly affluent. Since the hike in membership dues is being justified by the organization as an opportunity to reinvest in grassroots growth and in policing the sport for fairness, now is the perfect time to talk about some of the ways the rated show world could change to be more affordable, accessible, and equitable.

Here are five big ideas to improve access and opportunity in the rated hunter/jumper world:

1. What would happen if US Equestrian explicitly prioritized its role as the national governing agency over its involvement with Olympic and International Equestrian High Performance?

Currently, USE licenses competitions and enforces rules for shows all over the country but it also serves to select and fund the Olympic Equestrian Team.

Ironically, the inclusion of equestrian sport in the Olympic Games is not a given, as evidenced by the restructuring anxiety felt by the FEI last year. The Olympics are important but it is erroneous to think that the base of the sport exists merely to support the pinnacle.

Furthermore, because of this subtle bias, USE programs are almost always oriented toward riders who are already rising to the top of the expensive rated show world, despite the fact that the USE vision statement attests to a commitment to bringing “the joy of horse sports to as many people as possible.” Most members pay to join USE primarily because they are required to in order to compete at rated shows.

Perhaps there could be a separate organization developed under the USE banner, dedicated to High Performance, with its own resources, income stream, and budget, so that members know their dues are going directly to support the diligent governance of their sport.

2. What if the USHJA expanded the Emerging Athletes Program (EAP) to provide tangible support and opportunity to a variety of horsemen and women in the hunter/jumper discipline who are working hard to grow and improve? Young riders, adult amateur riders, even hungry professional riders would relish more exposure and educational opportunities. 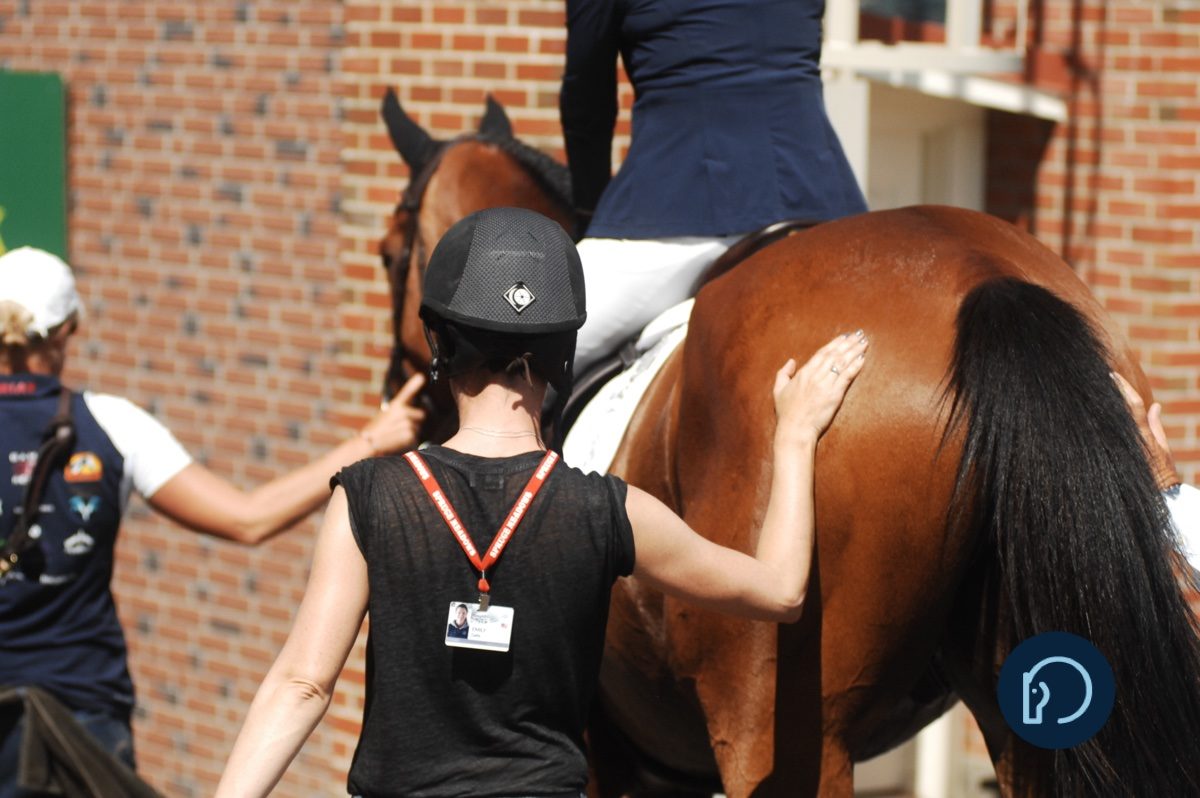 The well-publicized clinics with internationally recognized trainers emphasizing horsemanship as well as riding skills have brought a lot of attention to the Emerging Athletes Program.

The EAP is an excellent model, but it is myopic in its support of riders under 25 who are already achieving a high degree of success. The justification is that these young riders may someday compete in international high performance, but we need to find ways to focus on educating more riders of all levels who want to get better, not just riders at one level who are already winning.

Expanding the EAP to multiple age groups and performance levels would be an easy solution to capitalize on the recognition and positive associations already established with the program. Additionally, associated rewards in the form of clinics or a series of financial competition grant programs could be developed to identify and offer assistance to hungry riders, both amateurs and professionals, of all ages, at multiple levels.

Horse showing should be about evaluating and improving a horse and rider’s partnership, not just spending more than anyone else to acquire a cheap scrap of blue ribbon.

Teaching true and thorough horsemanship must be the number one goal of the American show system.

Surely, expanding opportunities for riders of all stripes to further their competitive skills will only ultimately increase the field of high performance team candidates. One way to identify riders who may otherwise slip through the cracks in a high dollar horse show world that runs 52 weeks a year is to develop a new point system that levels the playing field and protects the interests of the horse.

3. What if there was a point system that allowed riders to use points from only one rated show per month? This would go a long way to ensure fair play for less economically advantaged riders, and help shield horses who may struggle to manage the rigors and stress of showing continuously. 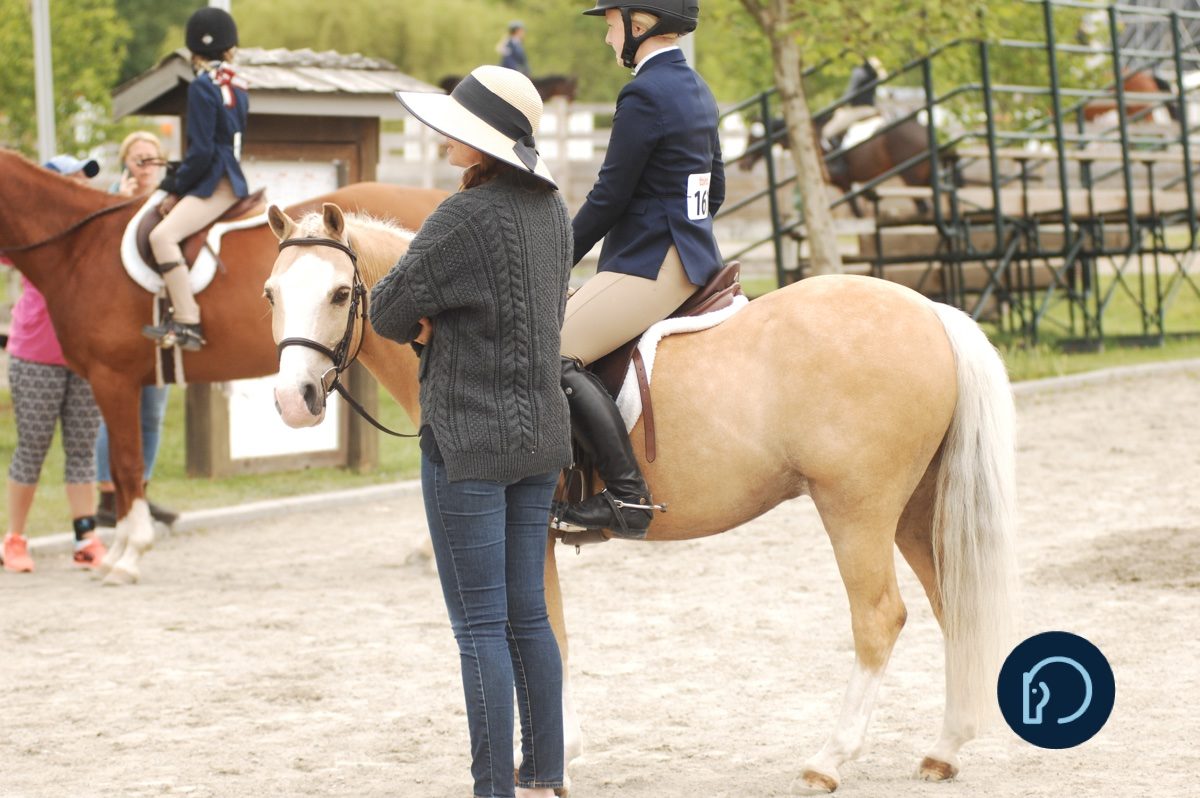 While show managers may fear this prospect, it has potential to expand the customer base rather than restrict it.

Riders who show more will still have the advantage of increased ring time, but many riders who can’t afford to participate in every rated show may be enticed to competitions by the prospect of actually being able to compete for year-end awards or grant opportunities and still stay within their budget.

This also would open the field for USHJA programs so that riders competing for awards based on year-end points don’t get automatically overpowered by those with more economic opportunity to show frequently. This point system could breathe new life into the type of smaller rated shows that have vanished as the more expensive, multi-week, mega-circuit, destination shows have proliferated.

4. Drug rules need to be carefully evaluated and enforced, and veterinarian-developed baselines should be established for every prohibited substance, so that real abuses are prosecuted and trace amounts of environmental contamination are not a vehicle for condemnation or defense. Perhaps every class winner should be tested, in addition to or instead of random testing. 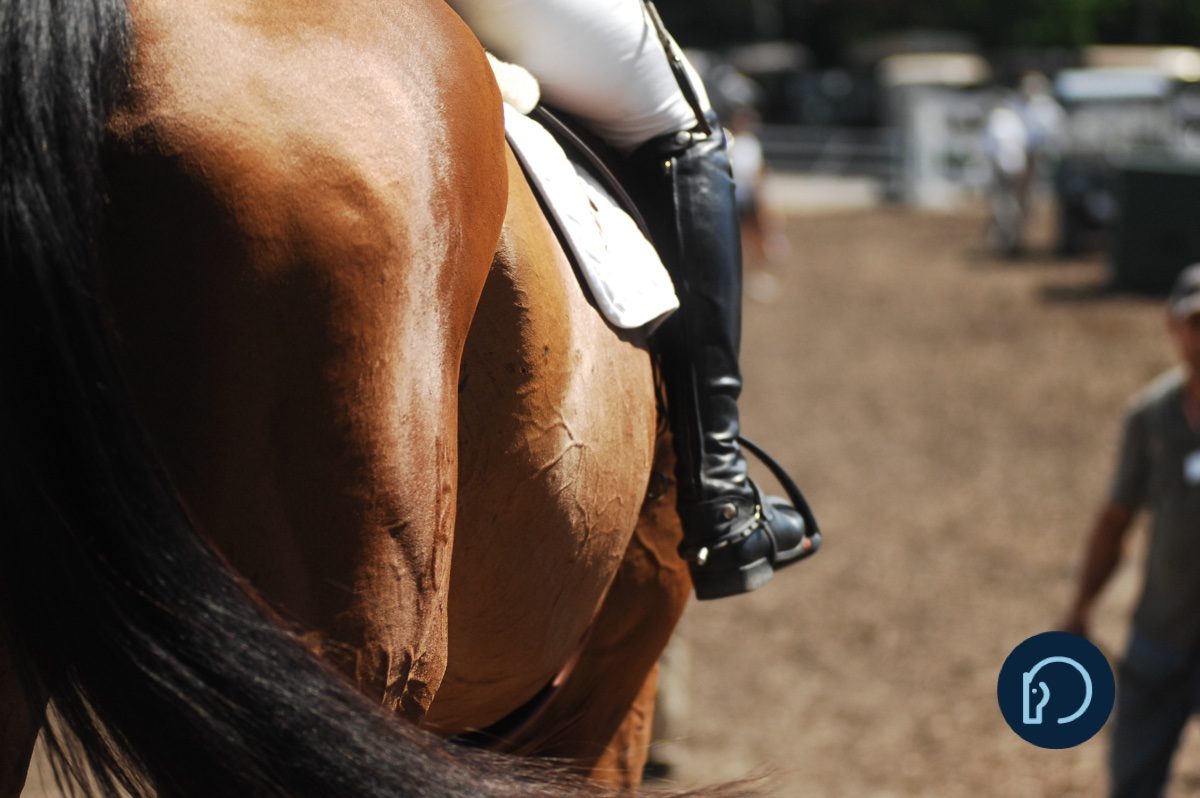 The USE versus Glefke/Farmer situation posed some important questions. These allegations and associated penalties are potentially ruinous to horse owners and trainers, so the testing system must be beyond reproach.

How political are the choices of who gets tested?

If, as stated in his open letter, Glefke’s points about chain of custody, randomization and lab integrity are true, then regardless of his individual guilt or innocence, these are serious issues. Tests must be reproducible and verifiable in an independent lab, and politics should not impact testing targets.

Furthermore, many riders are concerned about positive tests resulting from environmental contamination or accidental exposure, especially now that severe new penalty guidelines have been published. Tiny traces of chemicals that would have no bearing on a horse’s performance should not be cause for concern for riders and owners whose horses are being stabled in show environments that they can’t control.

5. What if a new hunter and equitation judging standard was developed and published, with a scoring system modeled along the lines of what the United States Dressage Federation uses? This would go a long way to improving the horse’s well being and helping riders to understand what needs work when they go home. 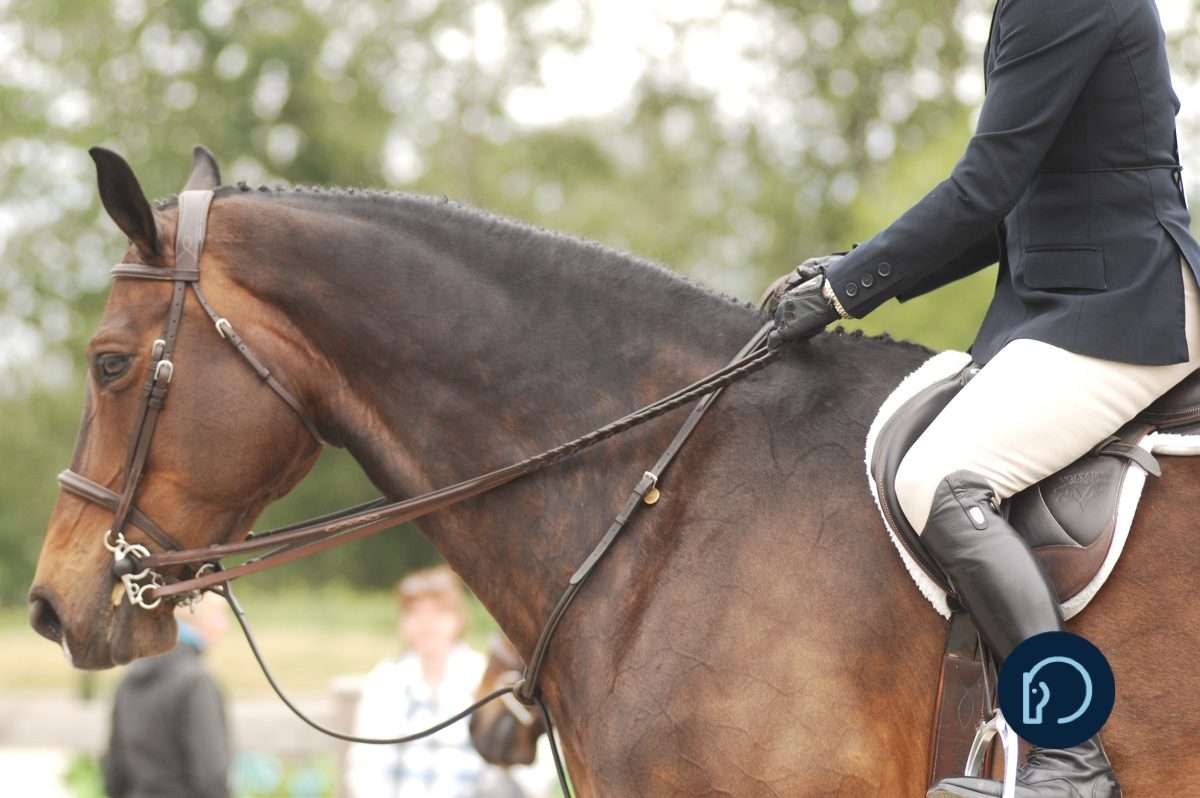 Imagine entering a hunter division and understanding exactly what the judge liked or didn’t like about your round. That is what dressage riders have when they receive their test scores, with each element clearly delineated and evaluated.

It wouldn’t be difficult to adapt a similar system for eight–12 jumps, with room to make a few comments and suggestions about the overall impression and to note mistakes on lead changes and such. A scribe would be necessary, but many kids (and adults) would leap at the opportunity to sit and learn from a judge, or perhaps volunteer hours could be incorporated into USHJA show scholarship program requirements.

Imagine hunter horses not being lunged (or drugged) into robotic submission—a coefficient score developed to reward brightness instead of quietude would certainly encourage change more than punishments that are enforced either sporadically or at great expense.

These are my five suggestions for improving the hunter/jumper horse show world. What ideas do you have to help motivate and reward riders? How can we better promote respect for, and protect the safety of, the horse? How can we improve the fairness and inclusiveness of our sport at all levels?

Lauren Allen is a hunter/jumper trainer based in South Carolina. Past riding honors have ranged from Los Angeles and Pacific Coast Horse Show Association year-end awards in Pre-Green, First Year Green and Regular Working Hunter divisions to winning the inaugural South Carolina Hunter Jumper Association Hunter Derby. She has also earned a Master of Fine Arts degree in Creative Writing from the University of South Carolina. Lauren can be found on Facebook at Lauren Allen Training.