Brandon Saxton: “Everyone Is a VIP at the World Equestrian Center”

Home > Blog > Sponsored > Brandon Saxton: “Everyone Is a VIP at the World Equestrian Center” 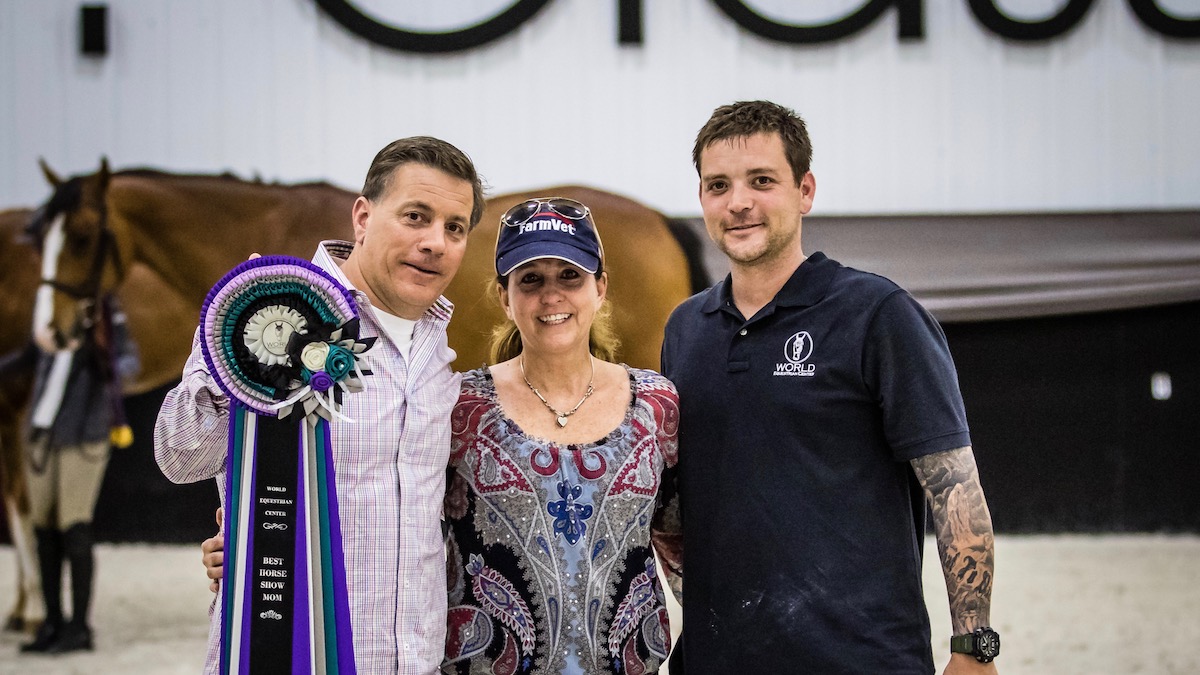 In October 2016, the facility already touted as having the “largest indoor arena in the USA” wrapped up construction on The Sanctuary, a massive 210 x 350 foot, climate-controlled arena banked by grandstands and a VIP lounge/indoor shopping venue.

In the year since, the enormous venue has played host to an equally ambitious competition schedule, featuring 28-plus weeks of horse shows, and been upgraded with a new digital video scoreboard and high performance fiber footing. Just outside its’ walls, the Roberts family-owned show park has gained four outdoor all-weather rings, multiple turnout paddocks and over 100 trailers in the Home Away from Home housing village. (Up to 500 are planned over five years.)

Oh, and there’s a tunnel in the works to connect the onsite neighborhood to the indoor complex without having to cross the main road.

Because at the World Equestrian Center, the plans are supersized and they’re executed at super speed.

“We’ve talked about putting little two stall barns with their own pastures on the side of the Home Away from Home area,” said general manager Brandon Saxton. “So people could take their horses and turn them out after the show or in the evenings, if they wanted.”

Saxton is the man responsible for bringing the big ideas of Roby Roberts and family to life. We caught up with him to talk about how the World Equestrian Center is changing the landscape in Wilmington, Ohio and for horse sport as a whole.

Horse Network: You’re a busy guy, Brandon! The changes here in the past year have been dramatic.

Brandon Saxton: There’s no slow. There’s no first gear. It’s foot to the floor and keep going. Once the Roberts decide on the direction we’re going, we’re unleashed. 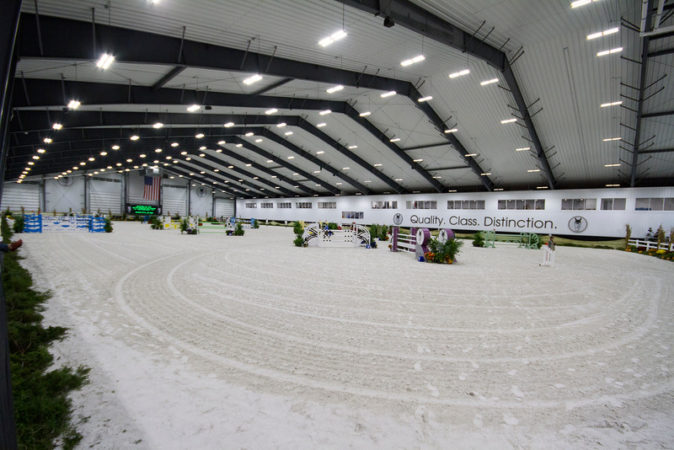 HN: That’s a luxury from a management point of view. It has to be challenging too. I mean, have you ever built a tunnel?!

Saxton: Myself personally, no. There’s going to be some challenges to it, just with the existing foundations and land. But that’s what engineers are for.

I don’t think there’s anything that can prepare you for the scale of building here. Even the contractors, some of them, are blown away by the size of the project or the deadlines put in front of them. A lot of it is very ambitious. It goes back to foot on the gas and just keep going. Once we’re done with one area, we can’t just stop or we’d lose momentum. 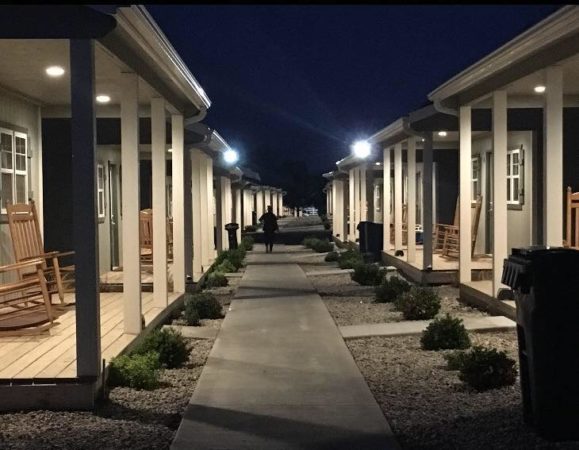 Thirty-six cabins are located just steps from the stabling at WEC Ohio.

HN: The Sanctuary is a prime example of that.

Saxton: Next week marks the one year since we debuted The Sanctuary at the 2016 Fall Classic and Invitational. Since then, it’s housed more than 28 consecutive weeks of horse shows as well as top Quarter Horse shows and the recent Charlotte Dujardin Dressage Master Class. After hours, we have social events in it, like dog races, volleyball, drive-in movies, donkey races, horseless horse shows.

We’re now building four oversized replicas of it at the World Equestrian Center Ocala in Florida as we speak. 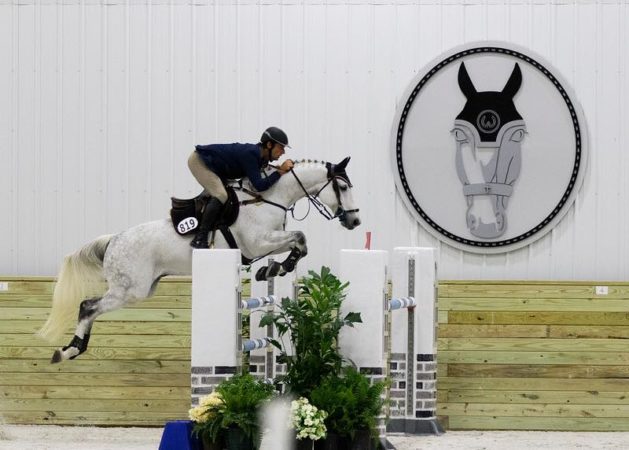 Saxton: That’s the goal: To offer absolutely everything they need on-site—whether it’s food or something for their animals. We have the World Equestrian Center Feed Store, too. That was added in October 2016. 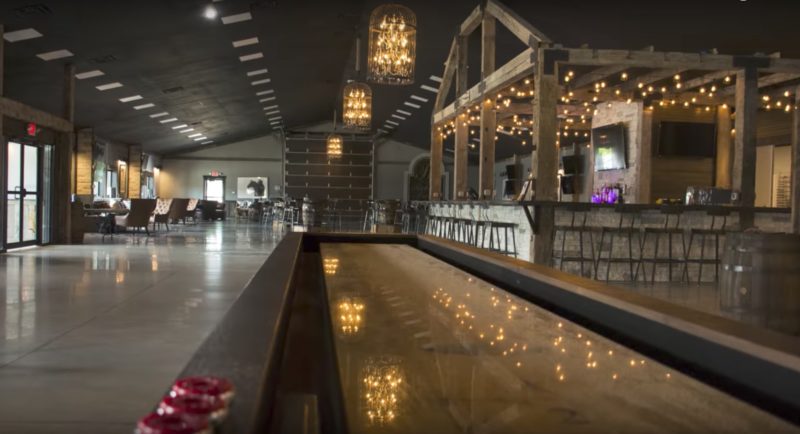 HN: Construction always comes with unexpected hiccups, even with significant resources at your disposal. How have you been able to plough ahead so quickly?

Saxton: The team, I truly believe is one of the best in the country—if not the best. The boys will do whatever is asked. Our philosophy going into this was to just allow them to be themselves.Let them do their job and trust them to run with it, to do whatever it is they need to do. With that you see a completely different personality.

We sat down in the very beginning and talked about going back to customer service. So, if anybody needed anything they could approach anyone here. It didn’t matter if you were sweeping the aisle ways or picking up the manure, everybody is on an even playing field and everyone is treated like a VIP. They’ll drop whatever it is they are doing and help. It’s been very well received. 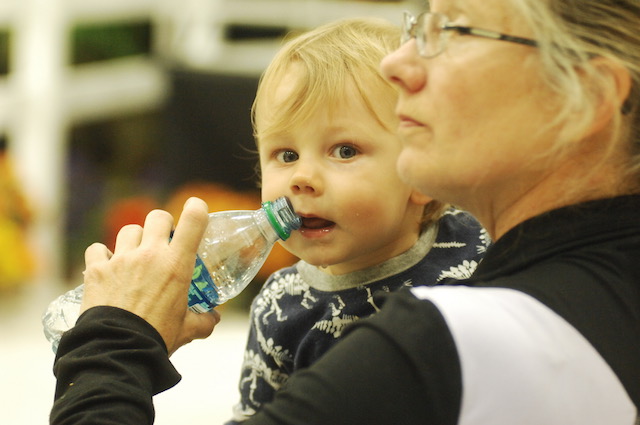 HN: Empowering your employees! Did it pan out the way you imagined?

Saxton: Based on my experience with horse shows, I used to think that the exhibitors caused part or most of the drama. After our 20-week Winter Circuit, I now believe that a lot of it comes from management or staffing. Allowing them to be themselves has made a huge difference. If they are frustrated they can come and we’ll talk it out. They feel like they can be part of what we’re trying to accomplish at the World Equestrian Center and not feel like they are stepping on my toes, or Roby’s or anyone else’s. If they have a different outlook on it, they feel like they are part of it instead of just another worker. 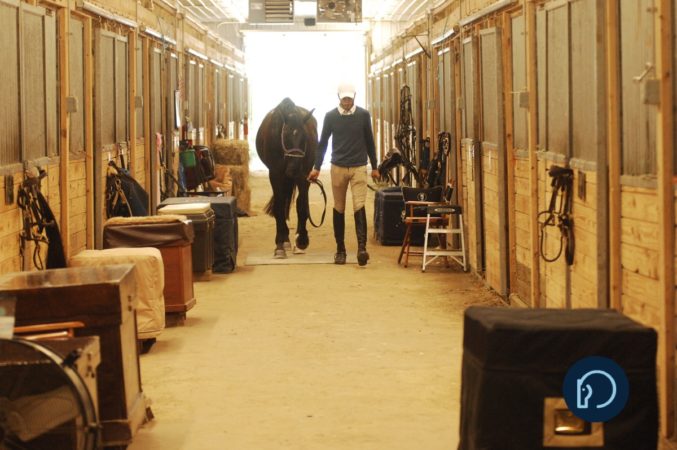 HN: That must have a trickle-down effect to your exhibitors, too.

Saxton: It does. In the very beginning, you’d give someone the answer they wanted right off the bat and there’d still be a ten minute argument. Even though they got what they wanted. A lot of those conversations ended with, ‘Oh, yeah. We’re just used to being combative.’

That happened up until about Week 5. Then we saw the change—when people started to believe that what they wanted to get was actually going to happen. It didn’t matter if it was about shavings or stabling or whatever, we truly tried to go back to customer service and make it happen. Not everything could be, but we tried.

Nine times out of ten in those first five weeks, people asked for something they wanted for themselves. But once they felt like they were being heard, that the staff was listening to them, then they start to ask for things that are going to benefit everyone or the majority instead of just themselves. I thought it was cool to see. 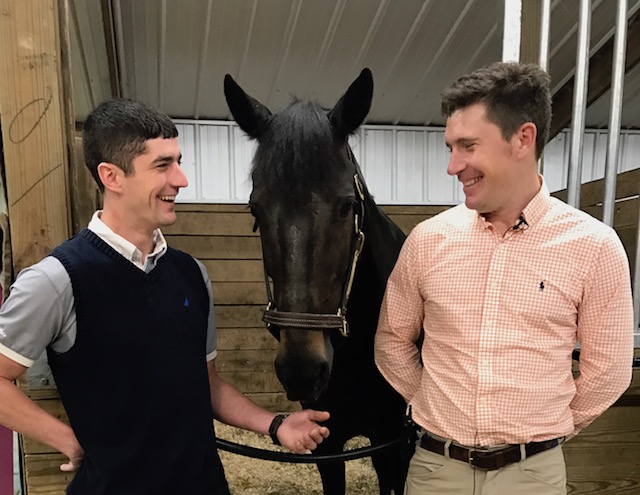 HN: There are big plans in the works for 2018. What’s been the most exciting part for you so far this year?

My favorite part is making it 20 weeks of horse showing in a row this winter without major meltdowns from exhibitors or staff. Everyone being under one building and, yes, it is big, but to see everyone still get along—that to me is the best part of the whole thing.