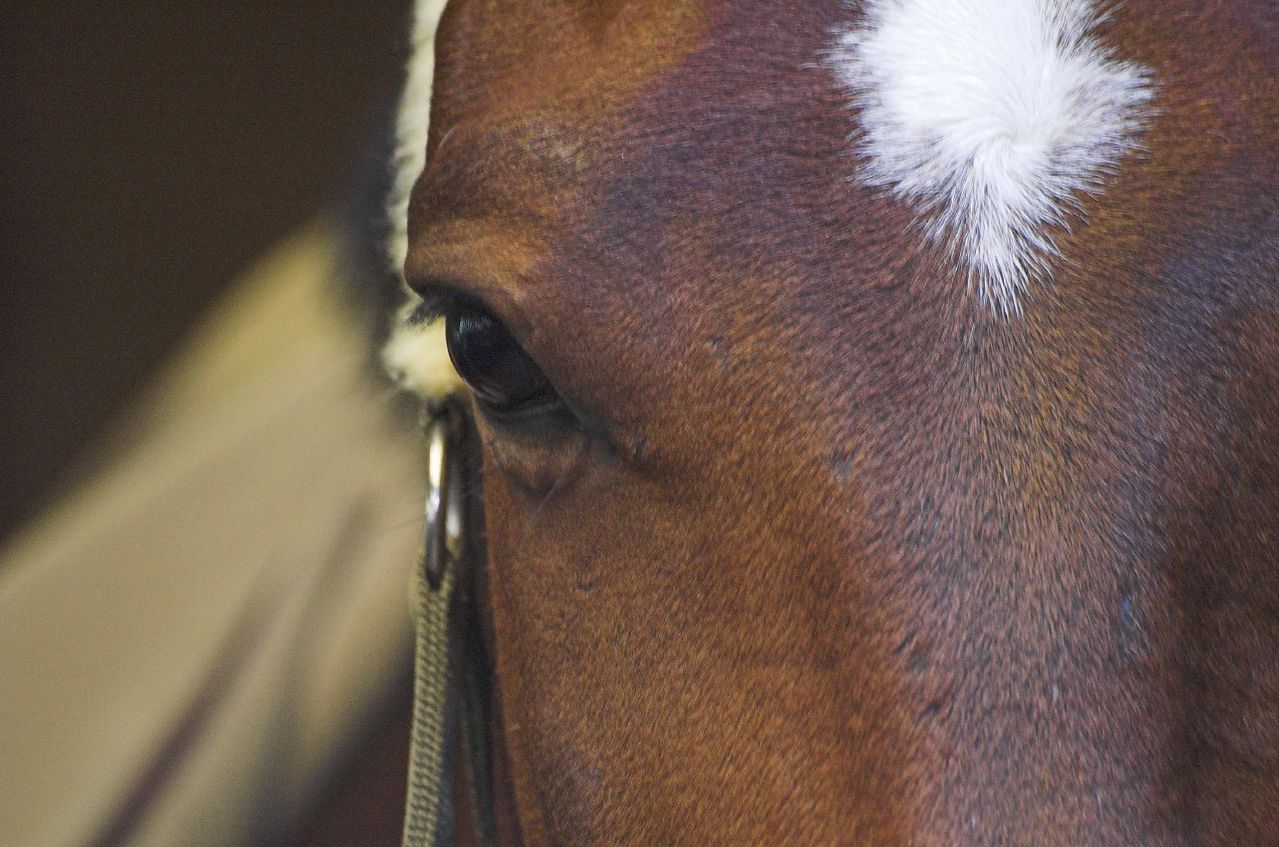 At their meeting this past January, the Board of Directors requested a review and evaluation of the penalties issued in welfare-related cases. The resulting analysis determined that previously imposed penalties in horse welfare and safety violations were no longer sufficient in today’s cases.

As such, penalty guidelines that reflect the severity of the violation were recommended to, and approved by, the USEF BOD. In the event that a member violates any of the rules governing horse welfare and safety, and this violation ends in a hearing before the USEF Hearing Committee, it is recommended that any subsequent penalty issued should be appropriately severe. Horse welfare and safety violation is one of the most egregious violations under the USEF rules.

The USEF amended penalties related to the following violation categories to help govern the actions of members:

• Excessive use of whip or spurs and improper use of bits.

• Cruelty, abuse, and neglect, including deprivation of water and feed as well as striking with an object and intentional death.

• Death and maiming – includes acts in which the death of a horse occurred but was not intended.

• Intentional death for financial or other means.

“We are committed to ensuring the safety and welfare of our horses and providing a safe and fair competition environment to all of our members and their equine partners, allowing them to experience the joy of horse sport,” said USEF CEO Bill Moroney. “Our members have demanded we impose stiffer penalties and offer stronger protection for our horses’ safety and welfare. We’ve been working on these for over a year, and they are certainly applicable in light of our duty to protect our equine partners.”

Under the guidelines, one cannot be reinstated in the USEF membership after killing a horse. A Hearing Committee Panel may determine that the facts and circumstances of a specific case and may call for the imposition of penalties above or outside of a penalty range. Examples include, but are not limited to, prior rule violations, egregious misconduct, the need for increased deterrence, or certain policy considerations.

Equine abuse cases may be called or emailed into the US Equestrian office, or submitted online.

Also last week, the Board of Directors voted to approve the phase I recommendations of the USEF Medroxyprogesterone Acetate (MPA) Panel on the continued investigation, research, and analysis of the use of MPA, commonly referred to as Depo-Provera®, in competition horses.

The panel recommended that beginning September 1, 2017, the USEF would require medication report forms to be filed for horses treated with MPA if the horse had received treatment within three months of the competition start date. This usage data along with additional proprietary research will be assessed once available and further recommendations, if indicated, will be made at that time. An online version of the medication report form will be made available and a penalty incurred for not filing the report.

There are differing opinions on the use of MPA and its effects. This recommendation is a methodical and careful step in the process, allowing time for the USEF to collect and analyze data for a better understanding of how MPA is being used and its effects on competition horses, as well as assisting in the determination of withdrawal times.

Following the 2017 USEF Annual Meeting in January, USEF President Murray Kessler created a panel to investigate, analyze, and make recommendations to the Board of Directors concerning the use of MPA. The USEF MPA Panel consists of USEF Vice President Elisabeth Goth, US Dressage rider and trainer Laura Graves, US Hunter/Jumper rider and trainer Geoff Teall, and USEF Veterinary and Equine Drugs and Medications Chair Dr. Kent Allen.

In March 2017, the USEF conducted a public workshop to address concerns that have been voiced regarding the efficacy, safety, and use of MPA in competition horses. Then in June 2017, USEF hosted a joint Town Hall with the United States Hunter Jumper Association (USHJA) at the Upperville Colt and Horse Show.

The USEF also continues to examine the Equine Drugs and Medications rule in order to determine the best in welfare for competing horses. To that end, the USEF’s Board of Directors also approved a ban on injectable magnesium sulfate to be implemented later in the year and with appropriate member notification. More information will follow on magnesium sulfate in the next few weeks.

Additionally, the USEF Board of Directors approved the USEF MPA Panel to assess the use of pergolide mesylate on a controlled basis in competition horses who suffer from or show signs of Cushing’s Disease. Pergolide mesylate is currently forbidden in competing horses according to the Equine Drugs and Medications rules.

“As promised, we are carefully and methodically studying the use of MPA and whether it is appropriate in its use in competition horses,” says USEF President, Murray Kessler. “As our members demand, USEF considers protecting animal welfare of the highest priority. The Board’s actions on MPA, injectable magnesium sulfate, and pergolide mesylate are all consistent with that priority.”