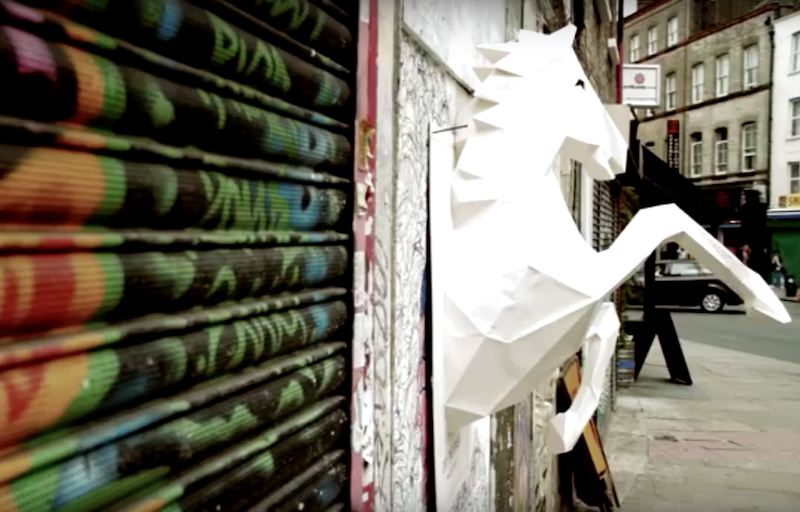 To promote the video for their single “No Rest,” the now defunct band, Dry the River, commissioned French multidisciplinary creative Xavier Barrade to make eye-catching posters to be hung around London.

Barrade delivered by designing stunning three dimensional paper horse posters that could not be missed. 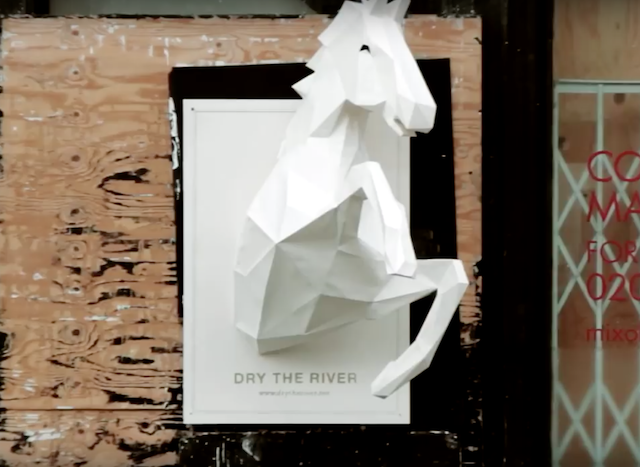 Director Ricky Stanton then made Barrade a short film showing passers-by reacting to the posters.

Not surprisingly, the posters achieved great coverage in the art, design, creative and music press, (more than three million online prints) and the Dry the River official video shot up from 10,000 views to 300,000 views in two days as a result of the publicity caused by the campaign.

During these trying times, let’s remember that London was, is, and will remain an amazing city where wonderful surprises await around every corner! 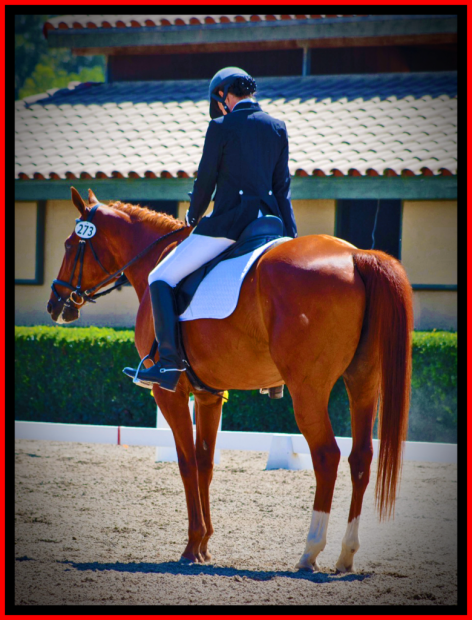