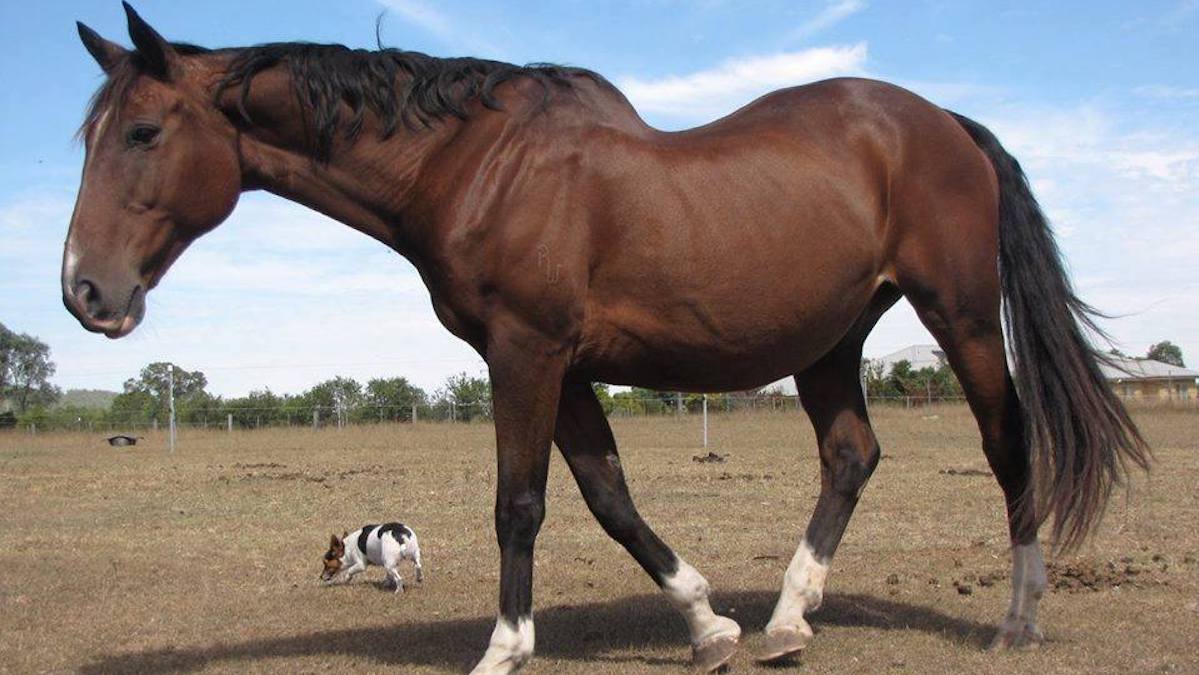 This morning I shared a photo of my horse, Spike. I posted in a couple of Facebook groups that I belong to, and within literally seconds of them going up, there were negative comments.

I have been actively sharing Spike’s story for the last four years, and so nothing that anyone says really shocks me anymore… you name it, I’ve heard it. Spike and I have been laughed at and ridiculed.

If you’re not familiar with Spike’s story, or the condition known as Lordosis, catch up here!

I’ve been told I don’t love him.

I’ve been told I should put him to sleep.

I’ve been told he’s only good for a bullet.

I’ve been told he shouldn’t be ridden, that his saddle can’t possibly fit, that he is in pain. 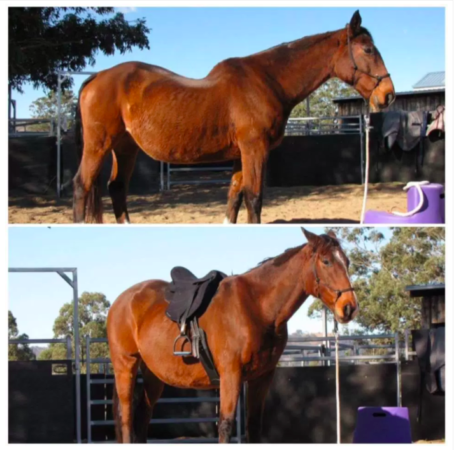 The photo that started it all. (©Brunette in Breeches)

I’ve been through a lot, sharing his story, and these comments used to bother me quite a bit. I remember several nights where I sat at home and cried because people were just so cruel. But in all honestly, it no longer gets to me.

The most important lesson I have learned from sharing Spike’s story is that most of the negative comments come from those who don’t know about Lordosis. They don’t know about the condition, they are either uneducated or ill-informed, and so they make assumptions rather than asking.

Yes, there is the occasional person who turns it into a personal attack, but that doesn’t bother me—mostly because I’ve learned that it says more about who they are than about who I am. But the thing that does bother me the most is when people say he is ugly.

My question to them is, why?

When you tryin to brush and he just wants to hug

Is it because he doesn’t fit your idea of what a perfect horse should look like? Because that’s irrelevant to us.

I’ve known since the day I bought him that he was different. But I didn’t buy him because he was the perfect show horse or a good dressage prospect. To me, he is not a ribbon-winner or something to put in the paddock and gloat about.

When I bought Spike he was a living, breathing animal who needed a chance. Now he is a friend, a soul mate, someone to love.

To me, he is so much more than his outward appearance. He is willing and kind, he has the funniest mannerisms, he makes me smile bigger than most people can, and he’s changed my life in so many wonderful ways.

And there is nothing ugly about that. 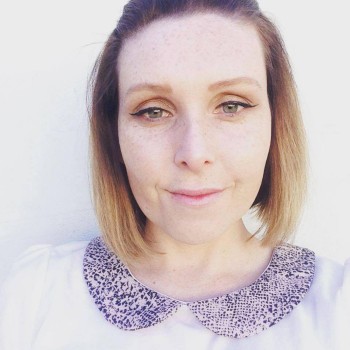