Drunk On The Bourbon International 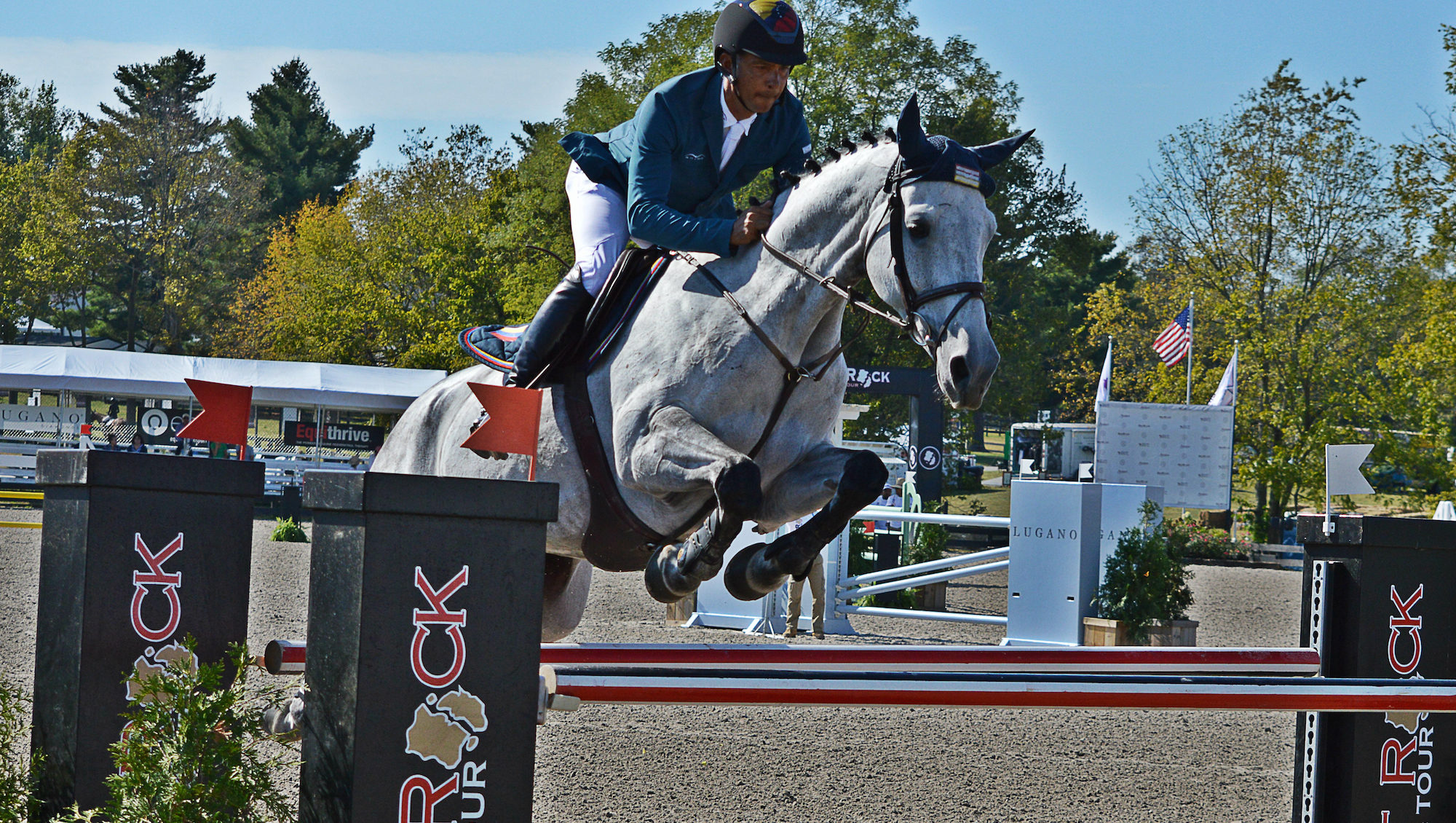 The Split Rock Jumping Tour’s Bourbon International 2016 is in the books and that’s a damn shame because it. was. awesome. In all, we broadcast nearly 40 hours of live coverage spanning four days of competition featuring dozens of the world’s top horses and riders, competing for hundreds of thousands in prize money.

We watched Ireland’s rising star Daniel Coyle win not one, but two classes, and set a new standard on the post-round fist pump.

Not to be outdone, local-gal Kady Abrahamson made her presence known with a pair of wins and further cemented her status as one of the USA’s top young riders. 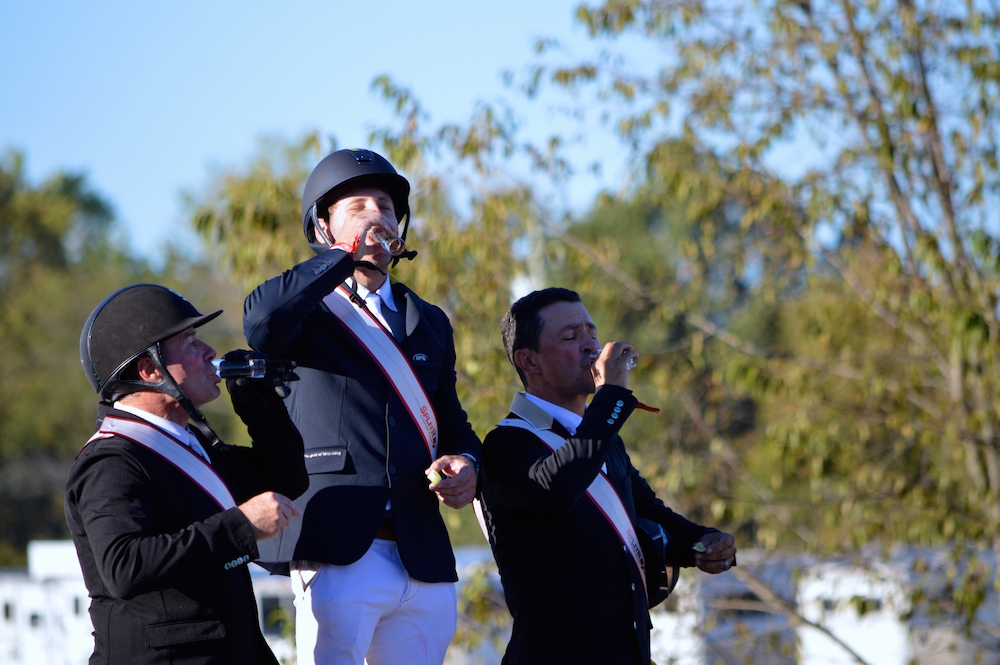 We witnessed the exact moment Colombia’s Ilan Bluman stepped out from the shadow of cousin Daniel by notching his first career FEI win in the $40,000 Amalaya Investments CSI 3* Grand Prix. To the victor, go the tequila shots! This was merely an appetizer however, as he went on to win the $130,000 CSI 3* Split Rock Grand Prix two days later, getting the best of his cousin in the jump off and then dousing him with champagne on the podium.

We also got to see Derek Braun’s vision for connecting riders, sponsors and spectators in new and exciting ways. Needless to say, it truly is an “unparalleled showjumping experience.” 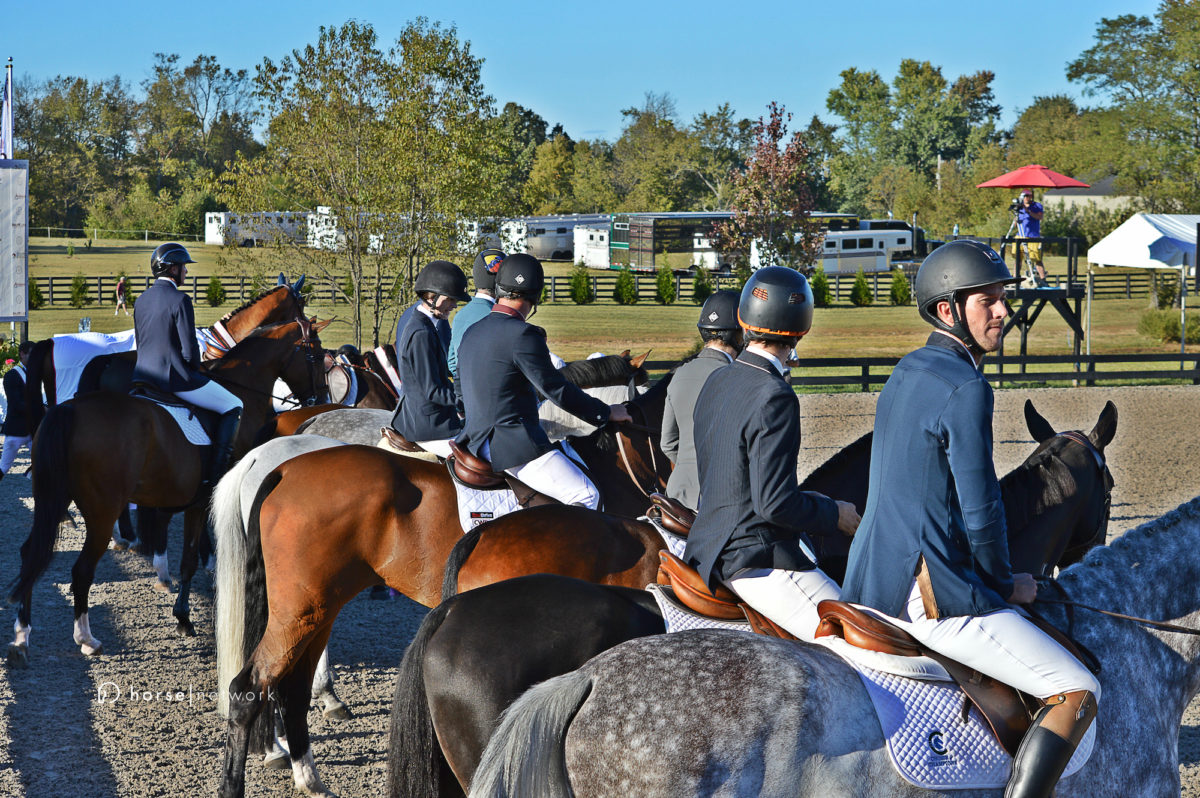 From every thrill and spill, to the tireless grooms and volunteers, and the VIP tent that made us feel like ambitious wedding crashers, we got quite a taste of the Bourbon International, and it goes down smooth. 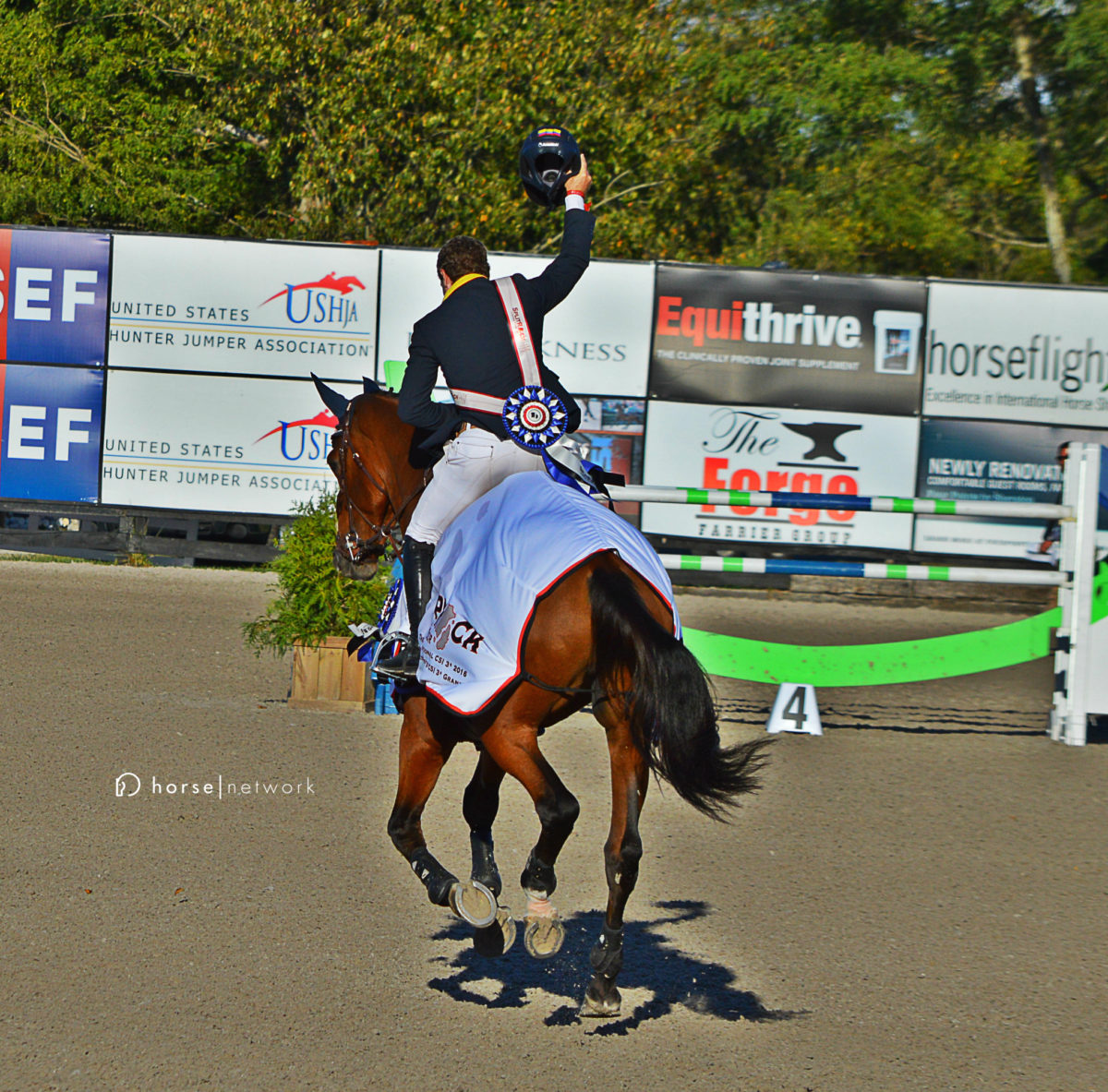