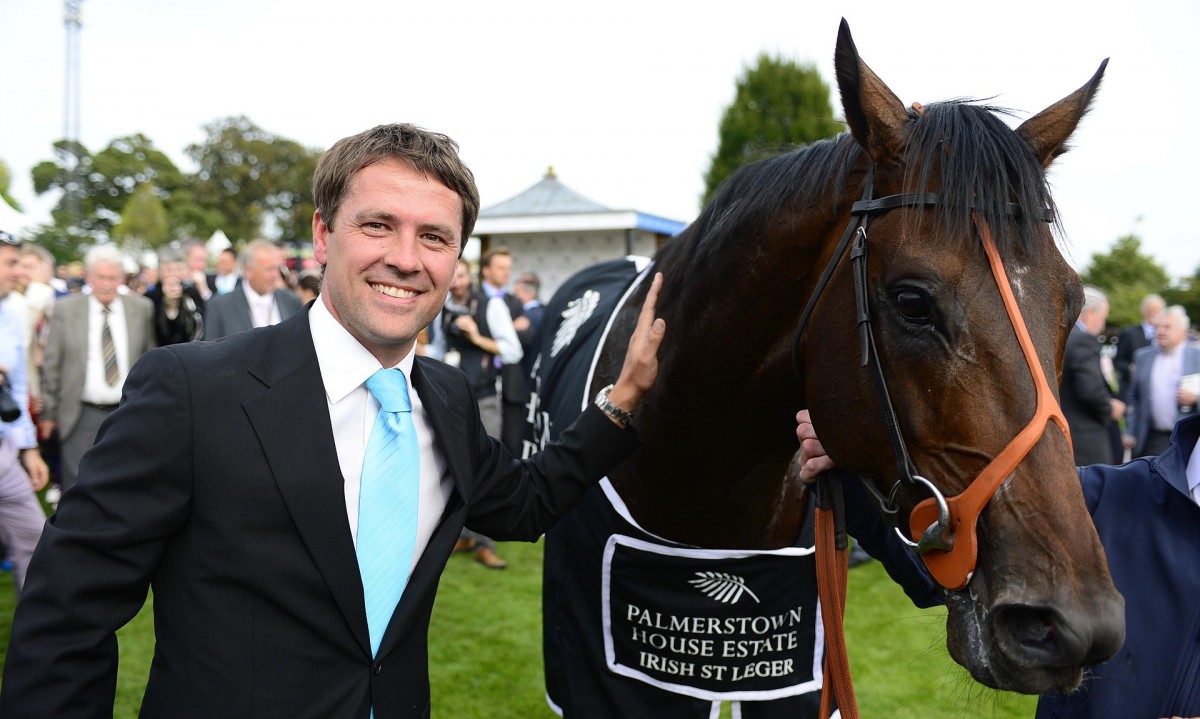 Legendary English footballer Michael Owen is a full-fledged horseman these days, breeding and owning numerous stakes winning thoroughbreds. His fortunes, however, took a turn for the worse on Sunday when his superstar runner Brown Panther was fatally injured in the Irish St. Leger.

Making his first start since May, the decorated 7-year-old was defending his crown in the Group I race, when he was pulled up by his rider with 6 furlongs remaining after injuring his hind leg. Attending veterinarians determined he could not be saved. 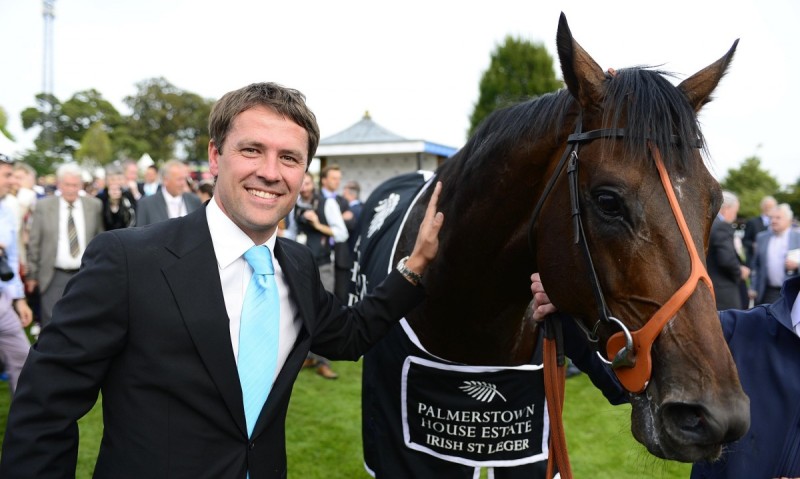 Obviously devastated, Owen wrote about the loss of his champion homebred, calling it “the saddest day of my life.”

“The toughest, most honest, most brilliant horse I will ever set eyes on passed away today doing the thing he loved most. A shattered hind leg, that was irreparable according to the first class team at the Curragh, ended his life…I was with him when he was born, shared an experience for seven years that will never be repeated and gave him his last kiss goodbye. What an honour to own and breed him…I love you Panther. Life will not be the same without you.”

Me and my boy. pic.twitter.com/LDNinY0d3p