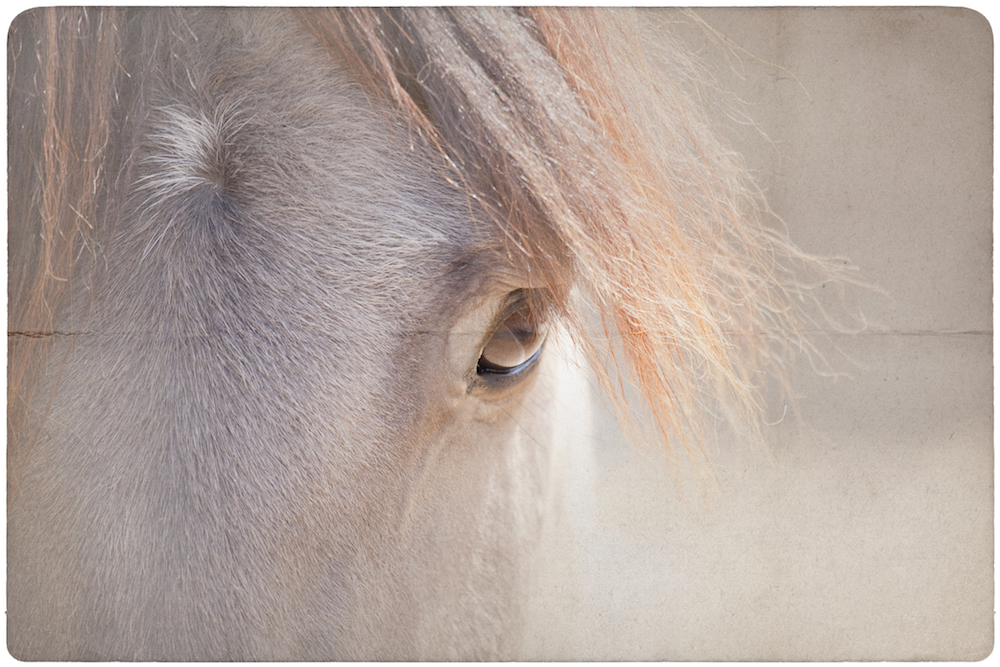 One of the hardest decisions that a horse owner will ever have to make is deciding when a horse’s time is over.

I want to talk to you about it.

You have two great gifts that you can give your horse. First, you can give him a wonderful life, full of good food and care, and free of predators, and from exposure to the elements. Second, you can make sure that he never has to endure overwhelming pain and suffering, at least not for long. I’ve written a lot about how to take good care of him—I thought it was time to write about the end.

At the end, you may be confronted with a situation where you really don’t have any choice. I had one of those a few weeks back. A beautiful young gelding was out playing, and he playfully jumped up in the air, as horses often do, bringing us a smile in the process. Unfortunately, he came down with his leg through a fence. In trying to get his leg out of the fence, he snapped a bone in his upper arm. And there was nothing to do. No matter how much money was available, it was a fracture that could not have been fixed. The horse had to be put to sleep. It was horrible. It was sad. But there was nothing else to be done.

The right thing was obvious; it was a tragedy, and the situation was hopeless. In such circumstances, we cry, we rage, we are sad, we are devastated. But we know the right thing to do.

The situation isn’t always that clear cut. Sometimes factors beyond the immediate situation come into play. For example, the cost of care may be too much, or the anticipated outcome may not be good. So, for example, earlier this year I attended a horse that had been given a wonderful home for many years. He was colicking. And it was a bad colic. It was a colic that might have been fixed with a colic surgery. But, sadly, due to economic circumstances, my clients couldn’t afford the surgery. They made a very difficult decision to let their old friend go.

I think that the third situation is the hardest. It’s the situation where a horse has a chronic problem, or a problem brought on by old age. Maybe he has laminitis that isn’t responding well to treatment; maybe he’s on a downhill slide just because some of his parts are wearing out. Maybe he has bad knees, or maybe his hips are giving out. He’ll have good days, and he’ll have bad days, but the bad days get more frequent, and they get worse. You have to help him up sometimes—and are glad to do so. He’ll have a hard time getting up, or getting around, but he’ll keep trying to do his best, because that’s what horses do. They do their best. And we love them for that.

I don’t want to sound glib, or flippant, but it’ll be ok because your love for your horse will overcome your fear of loss. You’ll know. You’ll know when it’s time. You’ll know that as much as you’re thinking of you, and how bad you’re going to feel that it’s more important that you think of your good friend. It will be a moment of clarity, of great sadness—even despair—but ultimately, one of peace.

And even though it will be a sad moment, and a terrible moment, it will be a moment that you’ll understand, because as much as you wish it could be otherwise, life does come to an end, and you know that. And because of that, the right time, and the right decision will come to you. I promise.

But it will be hard. It will be hard because all of the love and caring that you’ve given. And the joy from all of the adventures and competitions and shows and parades that you’ve shared—joy and love and caring that took years and years to build up—will come rushing out all at once. And you’ll feel like someone hit your heart with an anvil, and you’ll feel like you can’t even think of seeing another horse, and you probably won’t sleep very well for a good little bit.

But soon, you will start to remember how lucky you both were. And you’ll find some pictures. And you’ll start to want to share joys and fun and adventures and love and caring with another lucky horse. And, hopefully, you will. For both of you.

It’ll be ok. You’ll do the right thing. I promise.